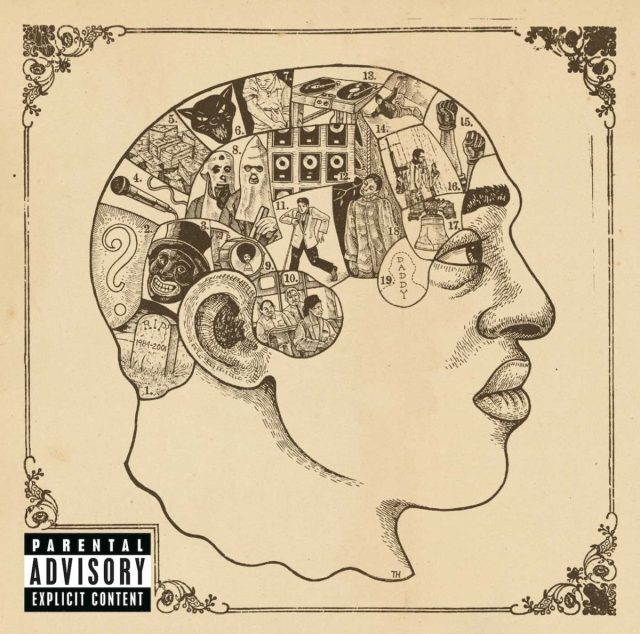 For years, hip-hoppers have been bragging about how they keep it real. And for years, Philadelphia’s peerless Roots have been one of the only hip-hop outfits that actually live up to that motto.

On their incredible fifth studio album Phrenology, as on their past records, you don’t get an endless collection of beatbox programs, synth loops and old James Brown samples. No, you get the real real — as in real beats and grooves laid down by a real drummer, real melodies played by real musicians, and real vocals rhymed and sung by real vocalists (including guest spots by Alicia Keys, Jill Scott and Nelly Furtado). Most important of all though, you get real thought in these tracks, from the painstakingly constructed grooves that anchor them to the innovative, experimental production that drives them to the thoughtful lyrics that explain them. Eschewing the bluster, boasting and bling of the majority of their rap brethren, The Roots kick it on the old-school positive tip, using their messages to massage your noggin and probe your mental capacity with a skill and precision that puts a more positive spin on the racist pseudoscience behind the album title. Plus, they even take a stab at Bad Brains-style punk in a frantic and frenetic 24-second explosion titled !!!!!!!. Now that’s keeping it real — real freaky.