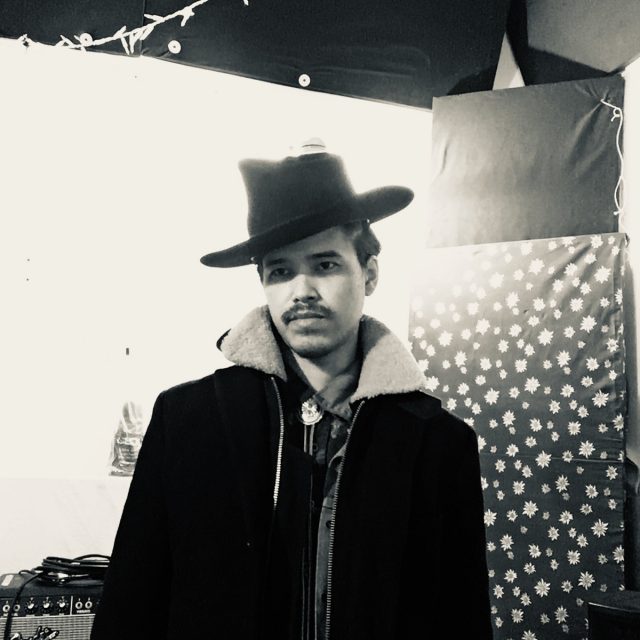 Most of the music I hear is sent to me by labels and publicists. But there’s nothing like getting it straight from the source. Welcome to the latest instalment of DIY Discovery, where I introduce you to artists who have sent me their music directly (and who don’t suck — that’s definitely part of the deal too). If you’d like to get in on that action, scroll down to the bottom of the page. But don’t skip over today’s old-school find: 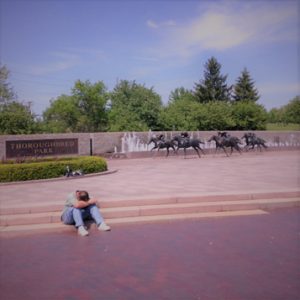 MY PITHY DESCRIPTION: Making 78s for the digital age.

WHAT HE SOUNDS LIKE: The Anthology of American Folk Music, the Smithsonian Folkways catalogue & The Rise & Fall of Paramount Records box sets mixed with a shot of corn liquor.

Nat Myers wasn’t made for these times. The Brooklyn-based singer-guitarist belongs to the era of itinerant folk-blues troubadours who rode the rails, busked on streetcorners behind an upturned fedora, raised hell on Saturday nights at the juke joint, and cut their songs straight to a lathe in tiny makeshift studios and died before their time. Of course, if he had lived back then, we might never have been lucky enough to hear The Possums in My Head, Hollywood Blues, Tomorrow Night and other unvarnished throwbacks on his debut full-length Songs (which comes out April 1 but can be heard almost in its entirety — and pre-ordered for the princely sum of $2 — at his Bandcamp page). So, all things considered, it’s probably better for all of us (and him) that he’s around these days.

IN HIS OWN WORDS

“Hailing from Kenton County, Ky., Nat is a songster of traditional and original American musics. The son of a revenue man, he reinvents and preserves the prewar styles he was raised on and loves. A self-taught guitarist and singer, Nat keeps rambling as a traveling musician. He is currently working on a new project with Kentucky instrumentalist Jake Mahaffey, called Swamprat Rimbauds, out of New York, New York.”