Home Hear Pearly Gates Are Happy To Inform You That There’s a Black Hole... 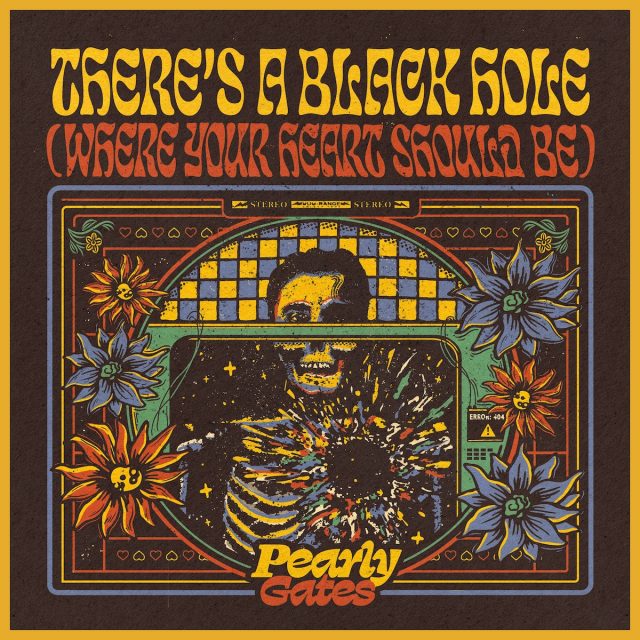 Pearly Gates turn the tables on tragedy to tell you There’s A Black Hole (Where Your Heart Should Be) — showcasing today on Tinnitist.

“I liked the idea of writing a song about a bad relationship I had been in with a dark lyrical theme — accompanied by a sunny happy chord progression and singalong cheerful melody,” explains Palmer, who came up with the idea while commercial lobster fishing with his father. “I put in long days on the boat doing repetitive work and spend most of the time writing songs in my head. Writing lyrics, working out the melody and repeating it over and over in hopes of not forgetting anything by the time I get home to add the music to what I came up with. 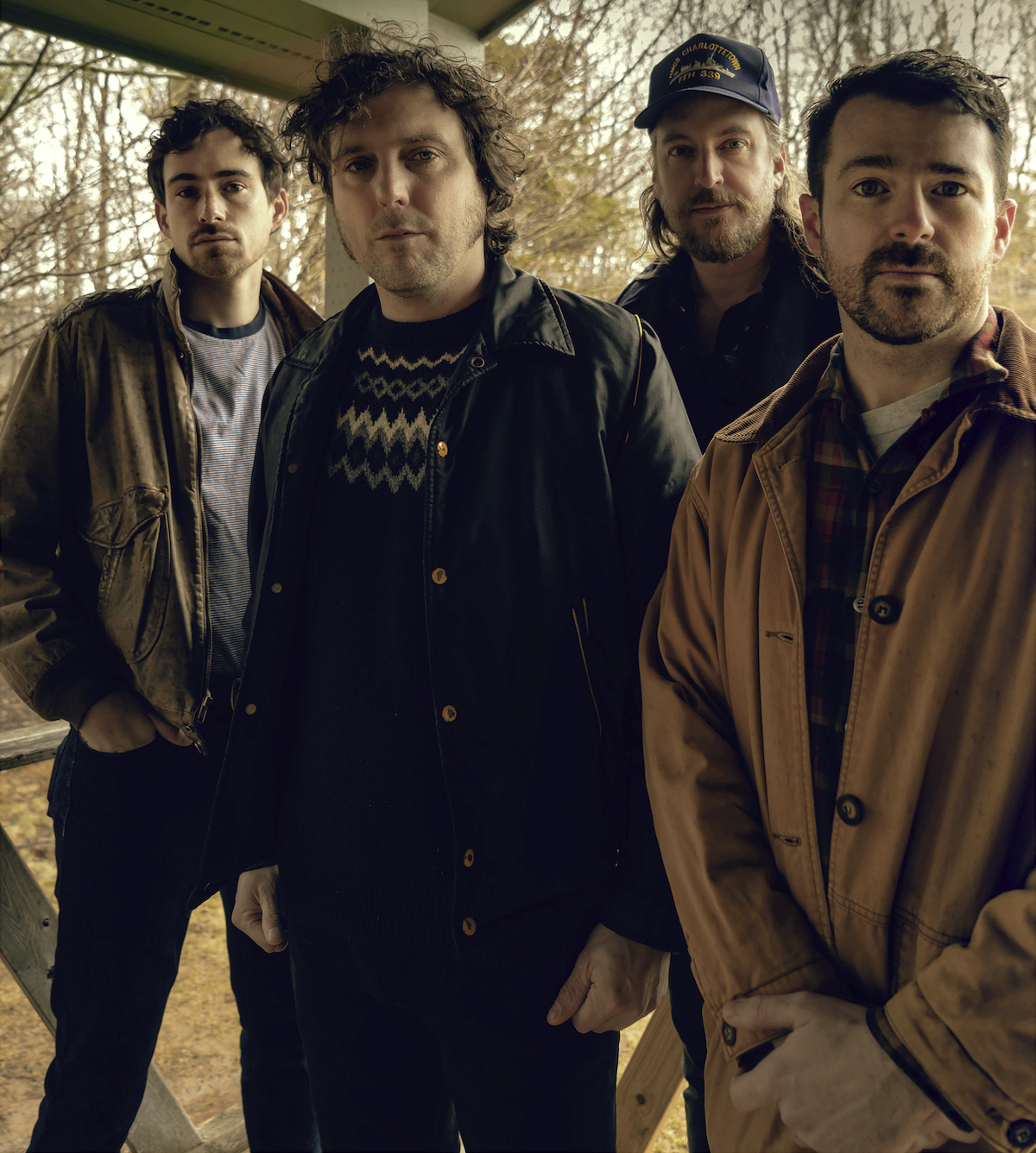 “My songs tend to just be snapshots of different times and situations in my life. I write about characters I meet, observing different people, relationships good or bad, things that amuse me or things that bother me. I don’t tend to dwell on them much after they are written and recorded. I like to get them finished and move on to the next one.”

Hailing from Prince Edward Island’s capital, Pearly Gates are veteran rockers from a variety of musical journeys. The group formed in early 2020 and found their niche performing music that combines “tweed and tubes” pop with sarcasm and satire.

“There’s a Black Hole was recorded during a snowstorm with very little heat and no Internet at the height of Covid cases hitting P.E.I.; there was a certain irony with how difficult the recording process was for such a happy-sounding song,” Palmer laughs. The track was produced by Ian Romano — largely by phone — and recorded as a part of Music PEI’s Golden Ticket Program. 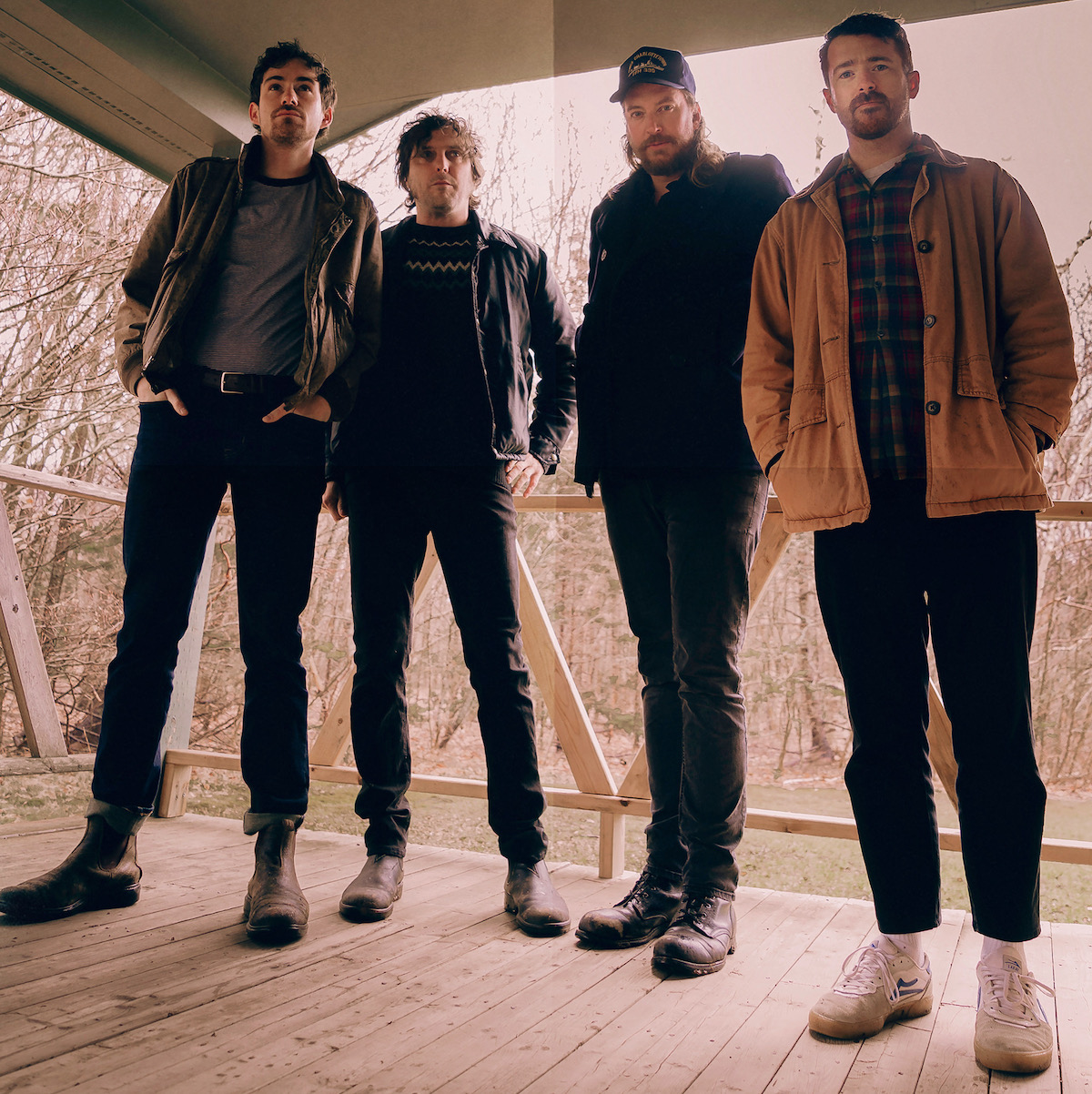