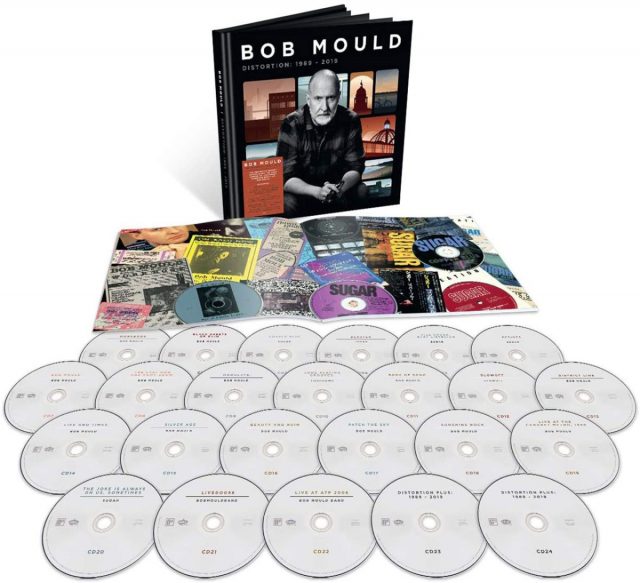 Tomorrow, like every Friday, there will be another few hundred new albums to hear, buy, critique, denigrate or dismiss entirely. And it will be a glorious thing. But that is then. This is now. And right now, it’s not about the new. It’s about the old — as in, a whole slew of upcoming box sets and reissues that have been announced in the past day, just in time for your holiday gift lists (or self-quartine self-indulgences; whatever works for you, ya know?). And there are some doozies in the offing. To wit: 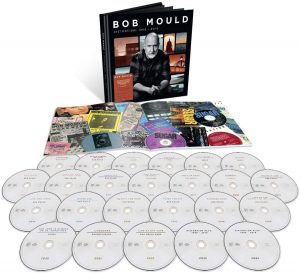 A 24 (yes, 24) disc box containing the entirety of the veteran singer-guitarist’s post-Hüsker Dü output, including the complete Sugar discography, long out-of-print electronic projects Loudbomb and Blowoff, four live albums from across his career, and two discs of rarities and collaborations. (Oct. 2)

“Hallo everybodee!! We are Scorpions band!! Yes!! Thank you!! And we are back!! Well, sort of!! We have a new box set!! Well, sort of!! It’s not an anthology or compilation!! No!! It’s a box set dedicated on one song: Winds of Change!! That’s right!! Thank you!!! Why?? Because we totally abandoned our last shred of dignity and made it clear we only care about money many years ago when we promised to retire but then didn’t!! It’s true!! Thank you!! Anyway, the box has five takes of that crappy power ballad, including a demo and versions in Spanish and Russian!! Da!! And a big book about the song!! And best of all!! It comes with a teeny chunk of the Berlin Wall!! No, seriously!! Would I kid you?? No!! I would not!! I would rock you like a hurri-cay-eene!! But not on this box set!! Thank you!!! Goodnight!!!” (Oct. 2) 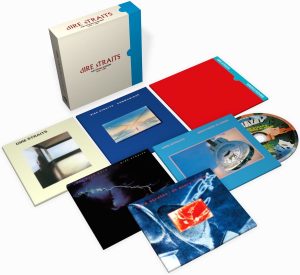 Pretty much what it says. And pretty much the same thing they released on vinyl back in 2013 — though this time, it seems like it will also be available on CD, so that’s a good thing. Of course, it would be better if everything were newly remastered, but I guess we’ll just have to wait and see about that.  (Oct. 9) 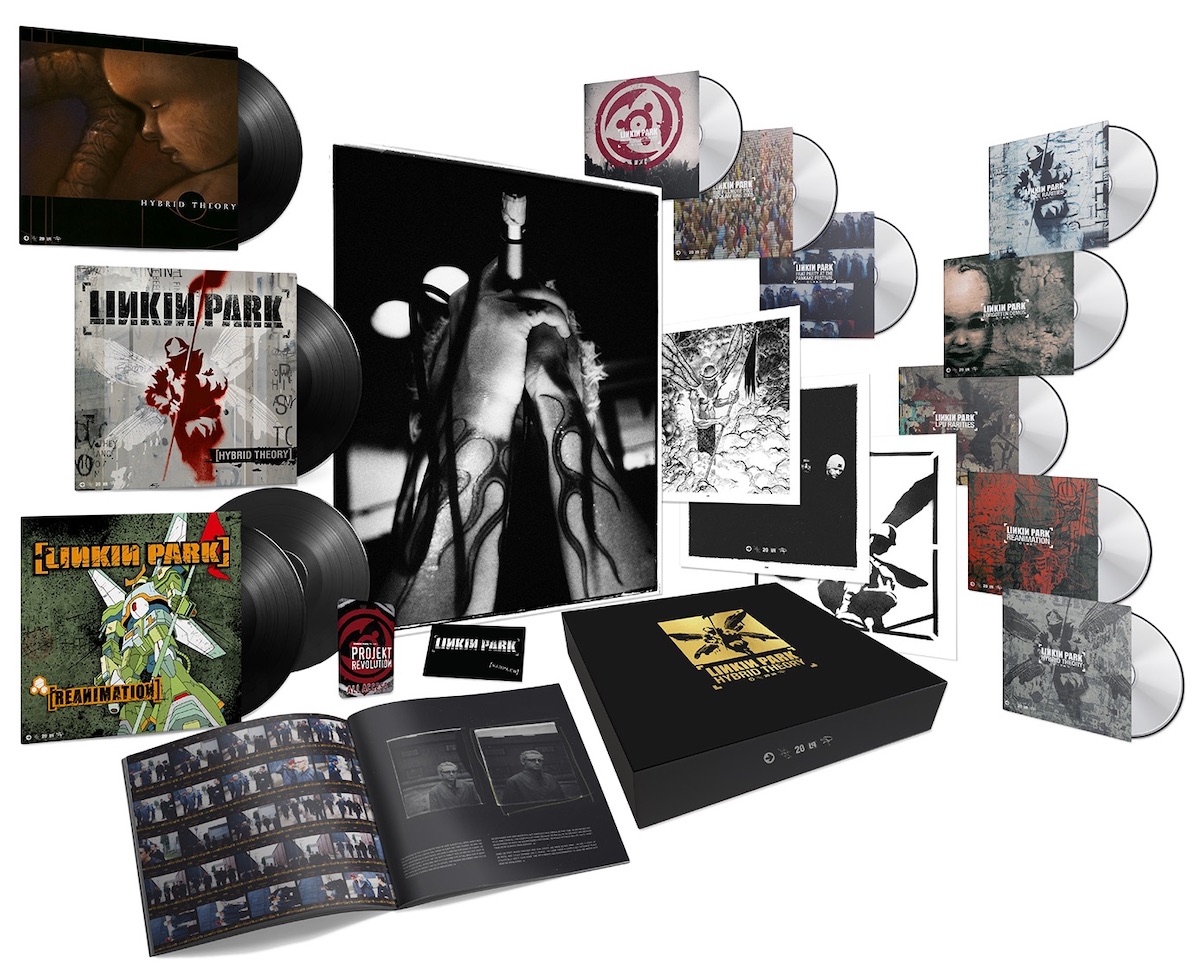 Chester Bennington’s surviving bandmates celebrate their 2000 debut album with a box that includes five CDs expanded with with plenty of rarities and demos, three live DVDs, three vinyl LPs, a cassette, a book and the usual collectibles and memorabilia. (Oct. 9) 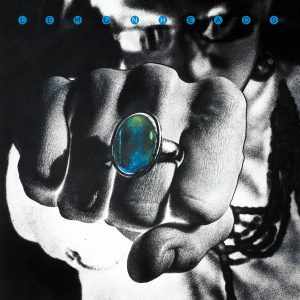 A deluxe version of Evan Dando and co.’s fourth album, expanded with a live album and some extensive liner notes. Speaking of box sets, has there ever been a decent Lemonheads box? I haven’t seen one. Somebody should get on that. (Oct. 23) 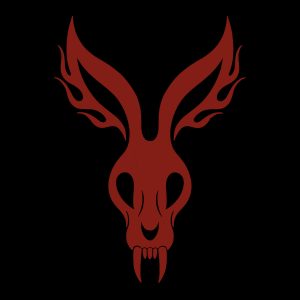 Mr. Bungle
The Raging Wrath Of The Easter Bunny

This one is both new and old — for their first new music in 21 years, the band has re-recorded their 1986 high school thrash-metal demo tape with a lineup that includes original members Mike Patton, Trey Spruance and Trevor Dunn, joined by Scott Ian of Anthrax and Dave Lombardo of Slayer. I honestly have no idea what the hell that’s going to sound like, but I know I want to find out. (Oct. 30)

I’ll stop there — because if I don’t, I’ll spend the rest of the day trying to update this list every five minutes because another new announcement has landed in my email. But trust me when I say that as always, there’s plenty more where those came from. Scroll down to see the veritable shitstorm of other new titles on the way — including new albums from Future Islands (below) and Keaton Henson, a Dolly Parton Christmas album and more — and don’t forget to hit the Upcoming Releases page to see the complete, increasingly unwieldy list.