Home Hear Flowshine Urge You To Give It A Go

Flowshine pump you up with their inspirational new single Give It A Go — showcasing today on Tinnitist.

The latest offering from the Calgary alt-rock quintet’s fourth album You Goddess, Give It A Go is a gorgeous love letter, whimsically written and carved in rock.

“The sessions for the album were done with producer/engineer Ian Dillon (Buffy Sainte-Marie, Diana Krall) at National Music Centre and Calgary Recording Company,” the band say. “The majority of the material was recorded over four weekend sessions — the first taking place in December 2019 and the final in January 2022. It’s not necessarily an ideal way to make an album, but our hand was a little forced in the matter and it literally took us years to finish this record.” 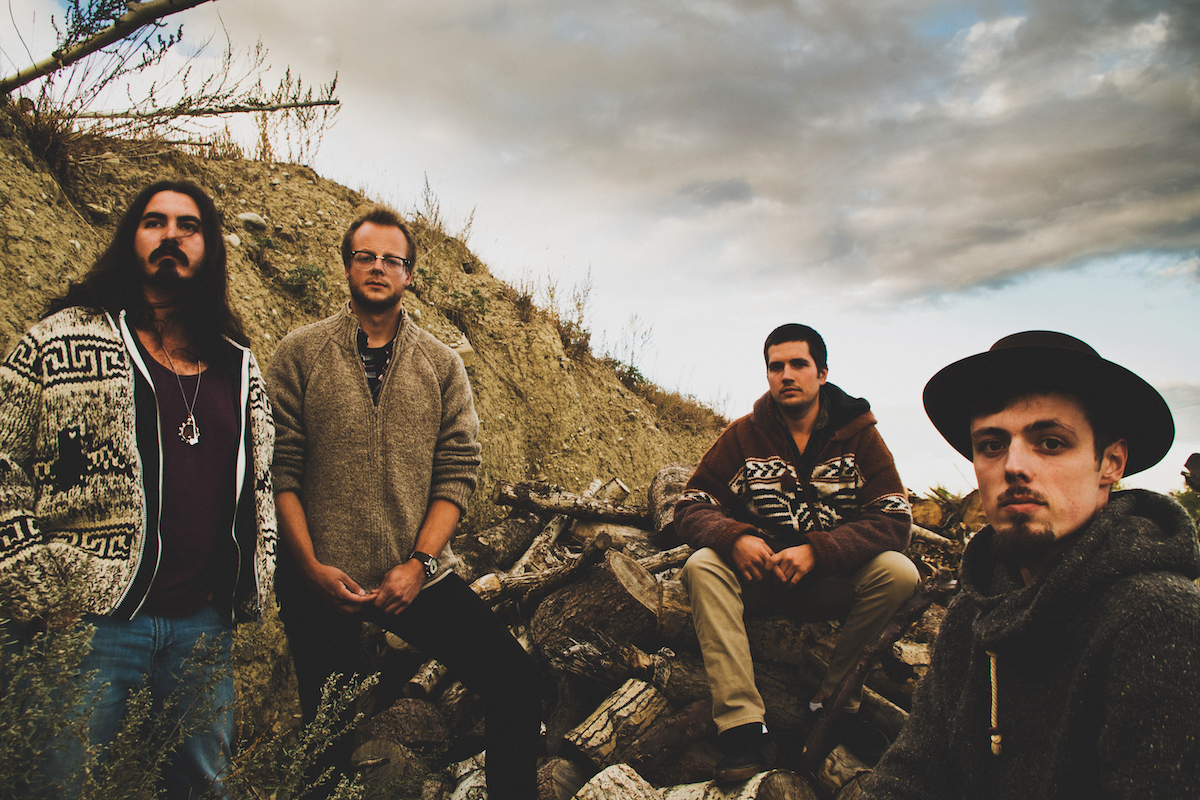 Fans of Flowshine will be doubly excited by the treats the band plants on the album. Their track Good People (a staple in their live set) makes a live-off-the-floor appearance on You Goddess, recorded direct-to-disc as part of an initiative spearheaded by vinyl wizard Dillon. Also featured is Shadow In Your Rear View, a song recorded by the band during a home session.

To broaden their sound, Flowshine plucked the talents of the Calgary music scene for a variety of cameos. Nikki Romeril (violin), Aislinn Grant (vocals), and the legendary Mike Clark (saxophone) were solicited to make appearances on You Goddess. “I’m overjoyed that we were able to have so many of our friends from the Calgary music scene contribute their voices and musicianship to this record, it really gives it some flavour,” says Oman. Further guests include Madisen Muise (vocals), Keath Mueller (trumpet, tuba), Kris Whiteway (vocals) and Tim Korthuis (keys).

You Goddess spins like sonic gold; a novel written in delicate chapters. From the riveting dare of Give It A Go to the bittersweet Magic On A Mountain to the closer Good People, You Goddess is a comprehensive think piece that beckons you to press play and not look back. 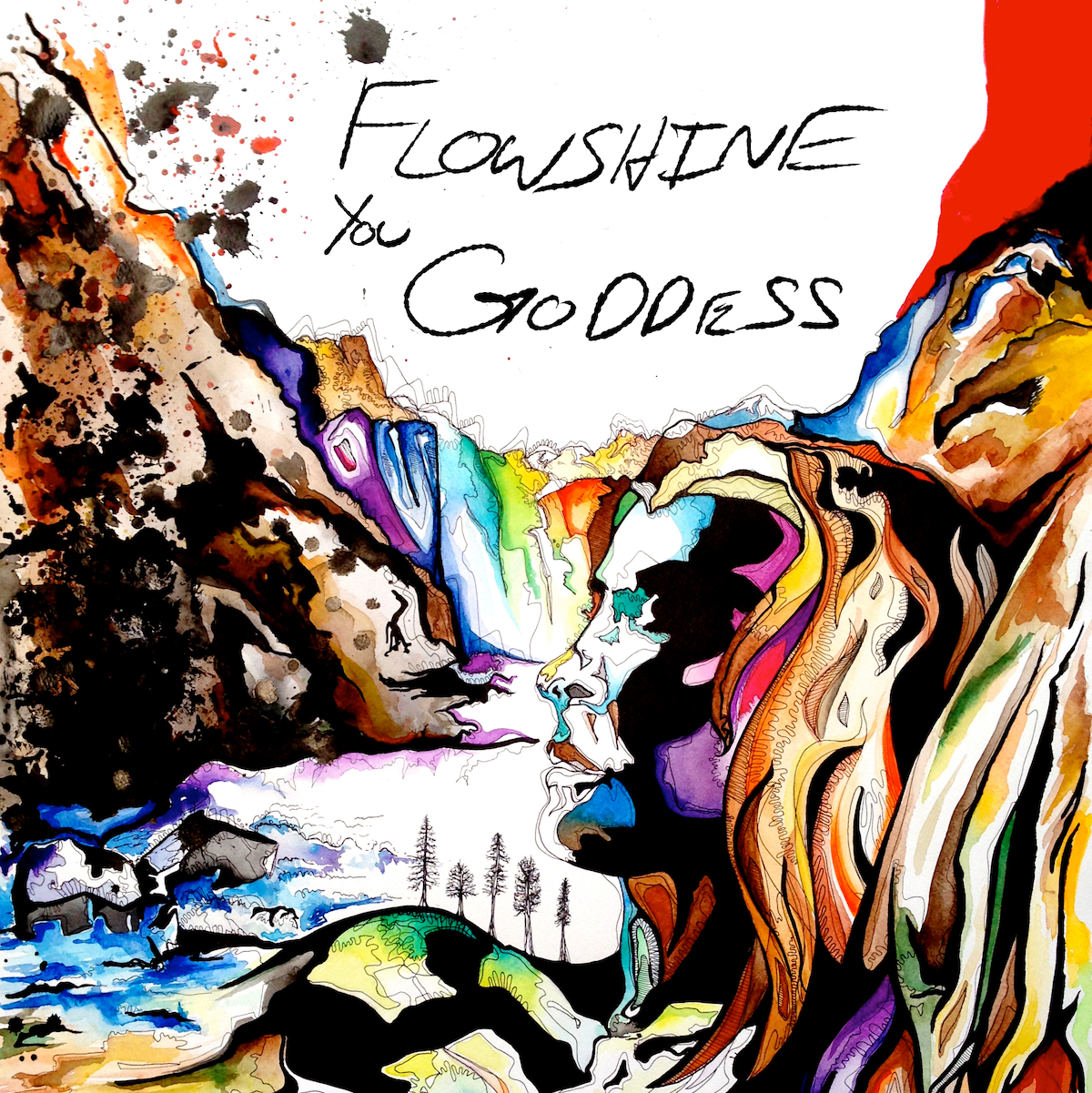 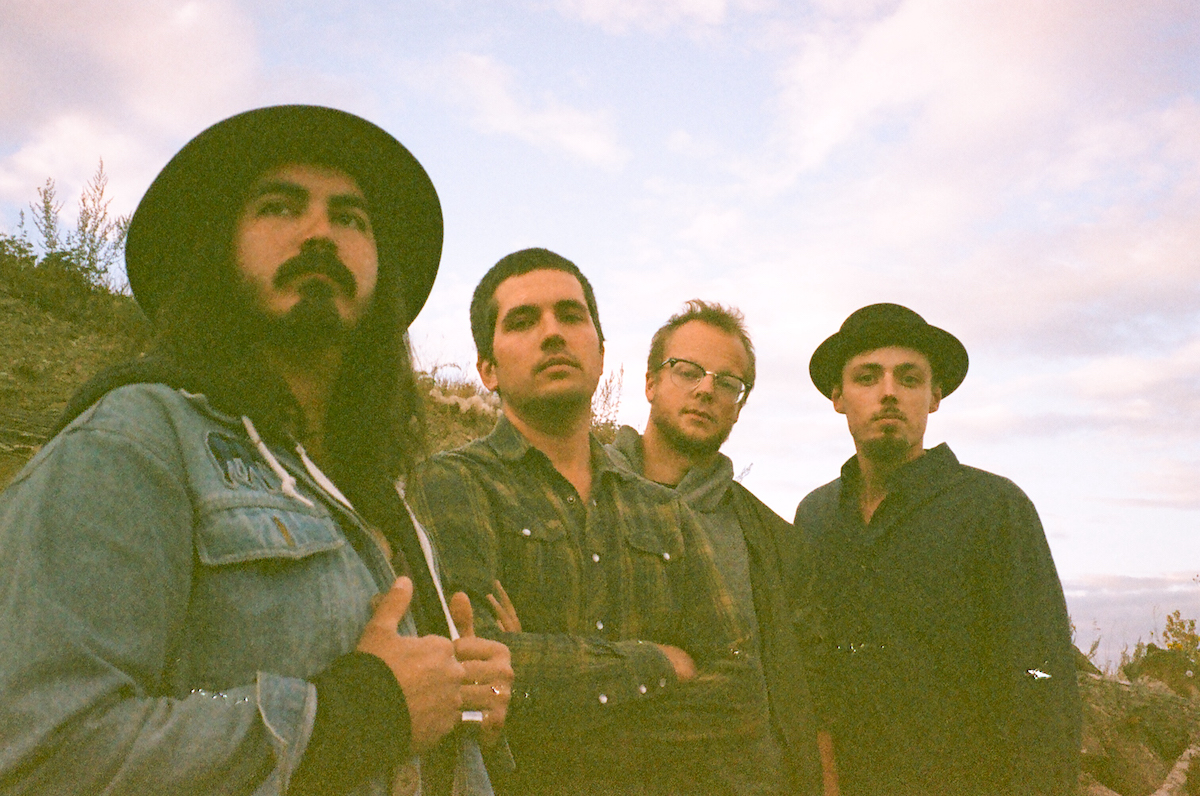