For Canadian brother-sister duo Just Costa, music is just the ticket to their own sonic theme park, and their glistening, feel-good summer anthem Peachy — showcasing today on Tinnitist — is its theme song.

Lighthearted and upbeat, the track mixes pop, R&B and funk into a catchy groove start to finish, combining full band and synth-based elements along the way. “The message shines as a pinnacle of positivity,” the sibling set says. “It expresses that every moment can feel like a margarita on the beach.”

This Montreal-based fam-band embodies the term “happy-go-lucky” through and through. That likening of their music to a theme park? That’s their real deal.

“We call it Just Costa Land,” quips Jesse Just Costa, who leads the outfit with older sibling Juliana. “It’s like this: We want to bring the sense of an amusement park to our music. The excitement, the enthusiasm, the joie de vivre, the willingness to be happy and grateful and positive and live life to the extreme; that’s what we’re trying to construct.” 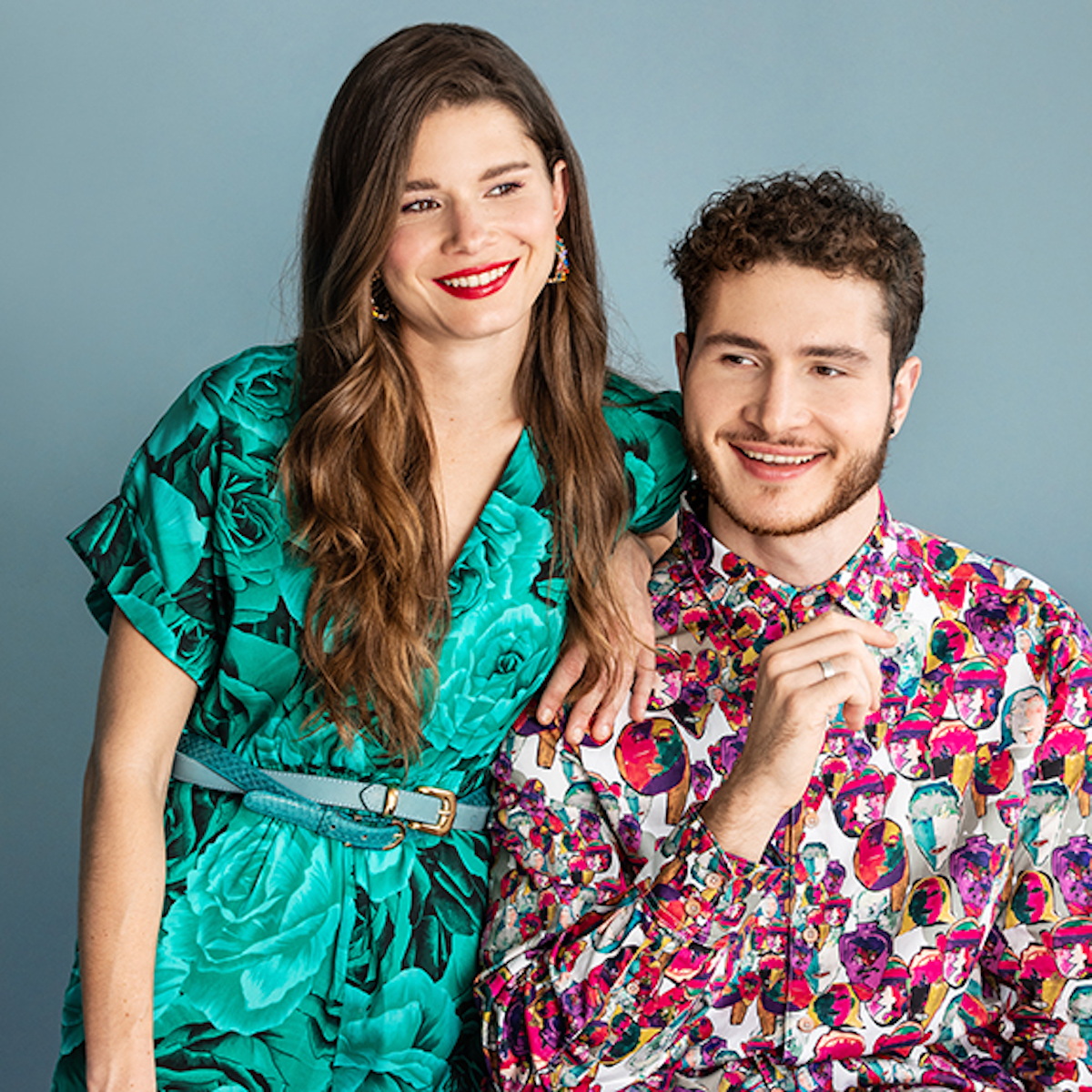 Between them, they have all the building blocks they need in a sort of supernatural blend of style, skill and substance that takes a lifetime to achieve. Which is about how long the Just Costas have been making music.

By age 13, guitar prodigy Jesse was taking Montreal’s rock scene by storm, playing lead and fronting his own outfit. Meanwhile, Juliana had begun a solo career as an acoustic singer-songwriter. The turning point came a few years ago, when she was heading to Vancouver to record. Jesse decided to tag along, and in need of material, they began to write together for the sessions. The magic was instant. “We weren’t just putting catchphrases over standard chords; we were writing these intricate, meaningful songs,” Jesse recalls. “That really solidified things. That’s when we really hit the ground running together.”

They haven’t slowed. Since joining forces (and fittingly combining their parents’ surnames for their handle), they’ve more than made up for any lost time. They’ve appeared on talent show La Voix (The Voice), played over 400 shows — including a 16-date tour of Italy — performed at festivals and conferences, released one album — In Time, All Things under their previous moniker Juliana & Jesse — and are midway through writing and recording a new full-length. More focused and ambitious, their newer material takes full advantage of their creative kinship and shared vision — while also acknowledging their different musical backgrounds and skill sets. “One of our greatest strengths in working together is how varied our individual strengths are,” Jesse explains. “I know where Juliana has me beat, and where she might be able to handle a situation twice as well, and I feel like she knows the same about me. So that’s where the lines get drawn.” 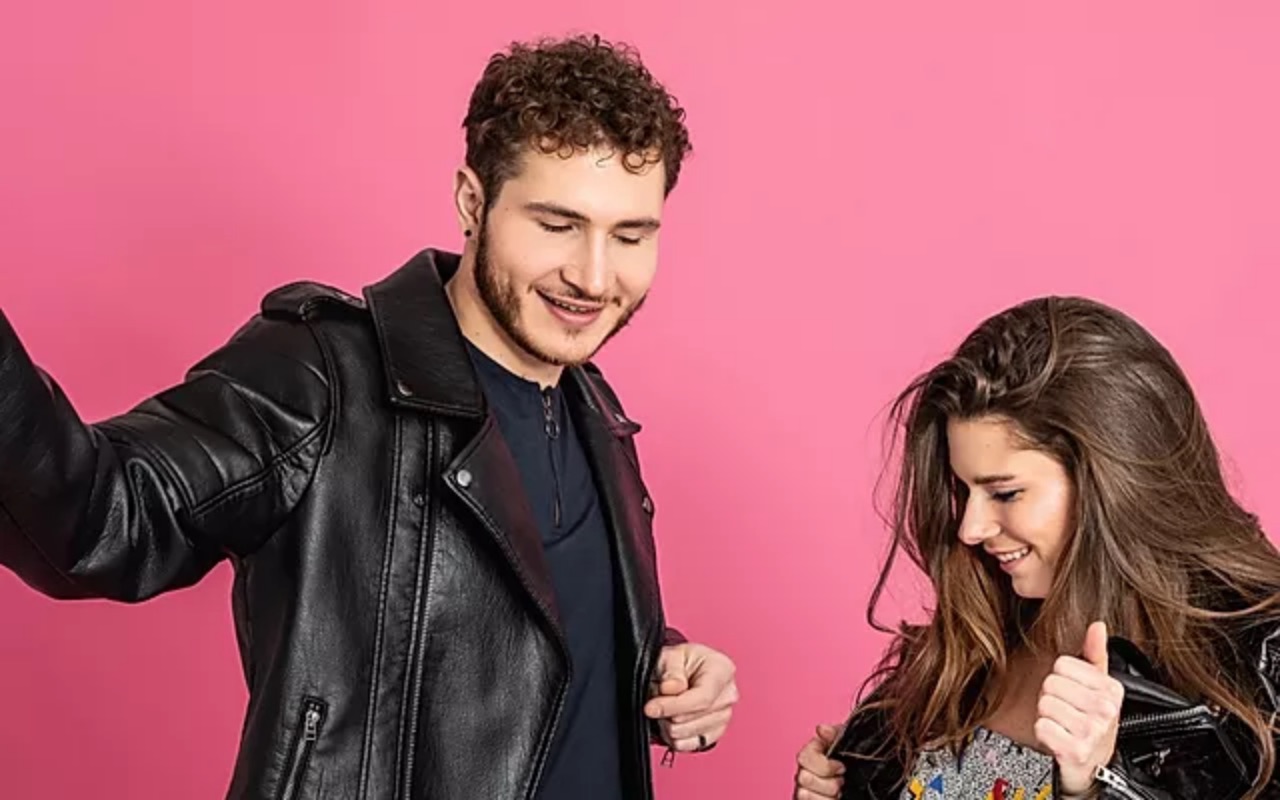 As if on cue, she picks up the thread: “For the most part, Jesse has a real knack for melody and chords, and groove as well. So he’ll put something down and we can play off that. And I really like to write lyrics, so we’ll play off of each other. We work together really well in that sense. Other times, I’ll have a really simple kind of idea on the guitar and I can always count on Jesse to spice it up. It’s always good to have a partner in any venture, and there’s no better partner than family. We are really connected — we’re also best friends — and we really do see it as a big blessing. We’re not scared to push each other. And by bringing the best out of each other, we’ve reached some really cool and unique places songwriting-wise that we might not have found. And we feel we have something really special we can bring to people.”

That gift in a nutshell: Love. “I break down life into two really simple things: doing what you love and doing it with the people that you love,” Jesse says. “That’s really where the magic comes from. That’s when the highs start getting higher and the lows don’t feel so bad. That’s what we have, and that’s what we want to share with people. Really, we want to light up every room that we go into. I feel such an energy and positivity inside of me and so much gratitude for everything I have. We want to bring that to ourselves and to bring other people with us. We want … ” Naturally, Juliana finishes his thought: “We want to take everybody along for the ride.”

The destination? Just Costa Land, of course. Enjoy the trip and get ready to groove. Watch Peachy above and connect with Just Costa on their website, Facebook and Instagram. 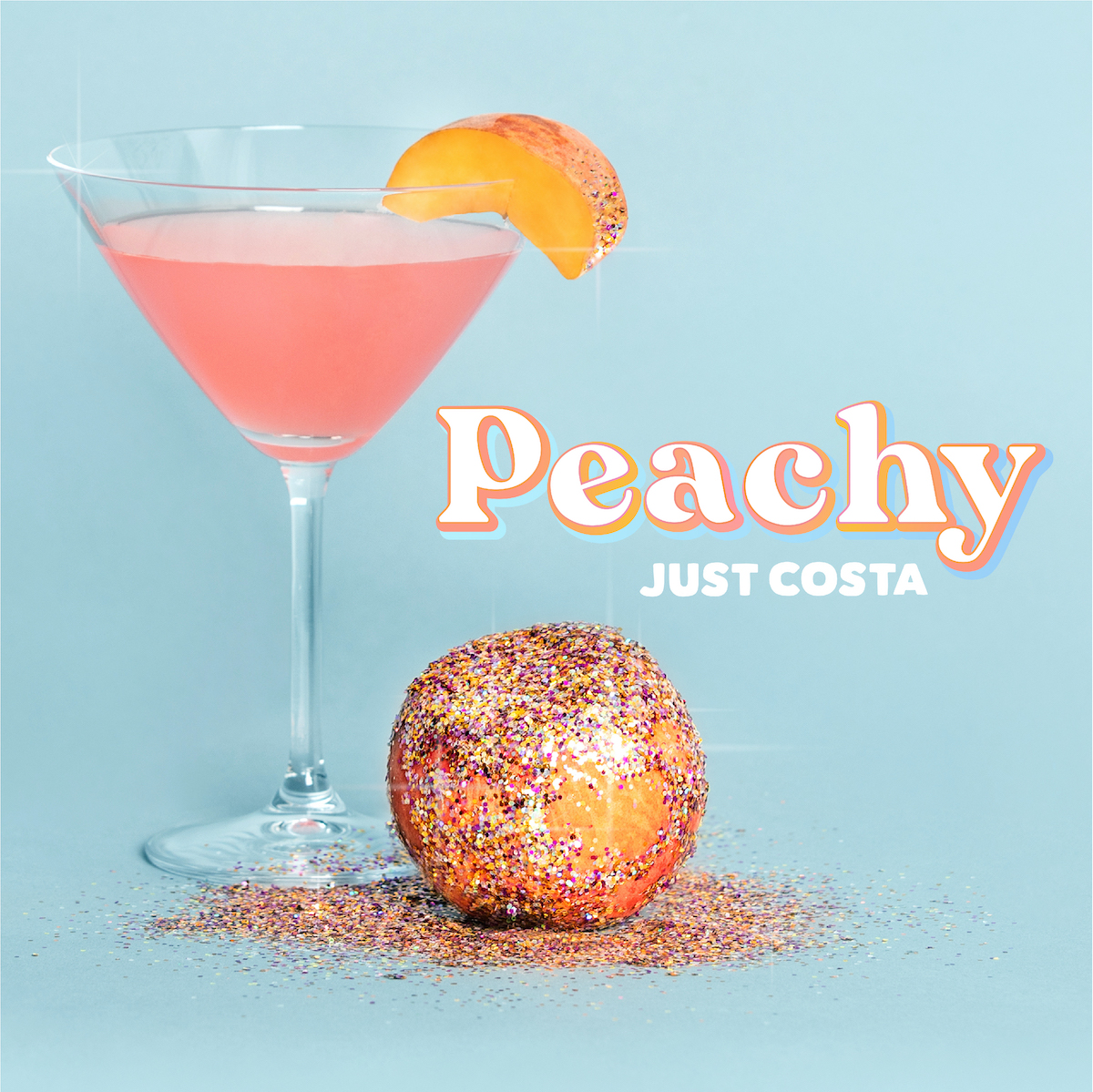