Home Read Albums Of The Week: Stars | From Capelton Hill 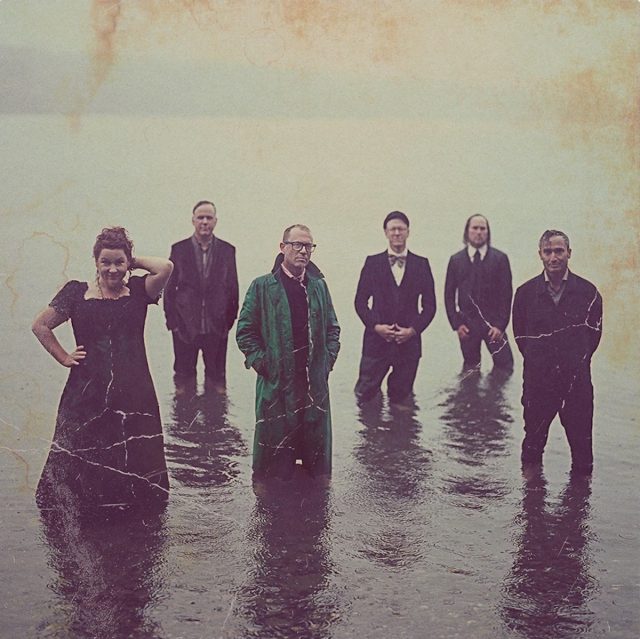 Stars’ ninth album and the followup to 2017’s acclaimed There Is No Love In Fluorescent Light was composed between Seligman and Cranley over the first half of 2020. After a first attempt to assemble the record remotely with mixed results, the band convened in Montreal to record with Marcus Paquin and Jace Lasek (The Besnard Lakes) at Studio MixArts, Lasek’s Breakglass Studio and the band’s own space, Zoomer. McGee says once they finally gathered in a room together, everything clicked — first as friends, then as a working band. From Capelton Hill is ultimately about a group of people who have spent more than 20 years together, and who have now started to face the awful, necessary calculus each human eventually must do: When will all of this end?

The album’s title reflects this ephemeralness. Located in the rolling green foothills around North Hatley, Quebec, Capelton Hill is a place that somehow still exists outside the grasp of algorithms and internet surveillance. But even its inhabitants and those who know about it won’t know it forever; their times will end, and their knowledge of and relationship to Capelton Hill will end as well. This includes the members of Stars, whose connections to North Hatley trace back to when Campbell’s grandfather built homes in the area in the late 1800s. 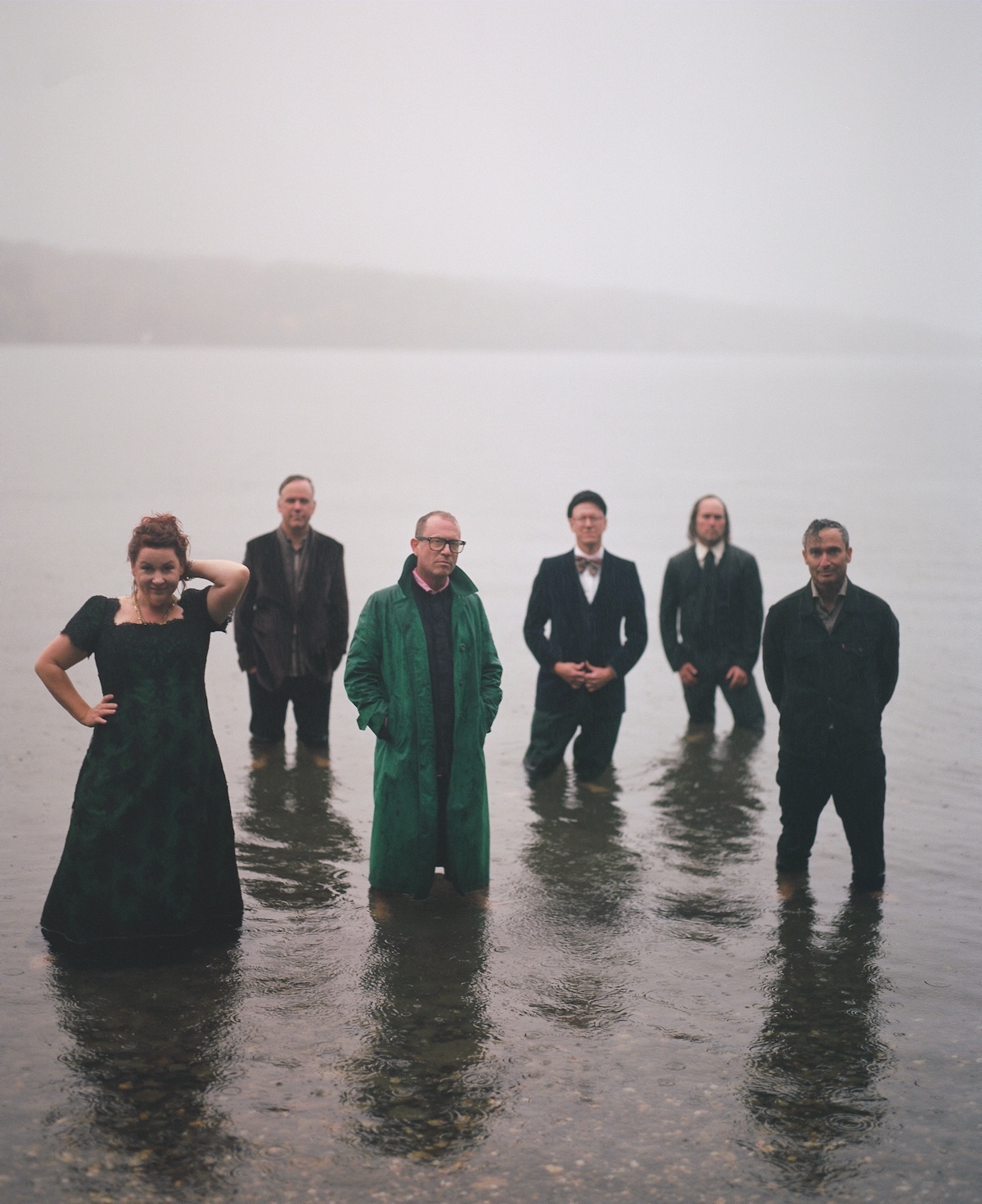 “I guess what From Capelton Hill means to me is from memory, from the past, from a place that seems permanent but isn’t, and I think that that sense of impermanence is a big part of what’s in the record: Realizing that things don’t last forever, and that even the things that I thought would be there forever aren’t going to be,” Campbell explains. “Capelton Hill is a place where things in my mind, in my life, they’ve never changed. And yet it will go.”

Musically, From Capelton Hill feels like walking into Stars’ familiar teenage bedroom. Campbell says it cuts to the band’s founding principles: It is brimming with gothic, dazzling ’80s and ’90s Britpop arrangements, but rendered with intimacy and warmth rather than with cold, digital remove. A wealth of horn and string arrangements unfold across the record in true Stars fashion, dreamy and macabre. More than ever, From Capelton Hill feels like a direct channeling of Stars’ decades-long pursuit: “This band has always been us trying to navigate what it means to be inside a life that is going to end,” says Millan. “And we’re getting closer.”

These hard-won revelations aren’t solely the stuff of creeping dread; whether by nature or necessity, they’re also coloured on the record with a peaceful acceptance, like watching a world-ending tidal wave cresting and marveling at its magnitude. “What I love about the album,” Millan reflects, “is that we’re chasing the truth of the matter rather than chasing a hook. We’re just telling the truth.”

Admits Campbell: “I don’t know what comes after. I just make records about other people and in the end, they turn out to be about me.”