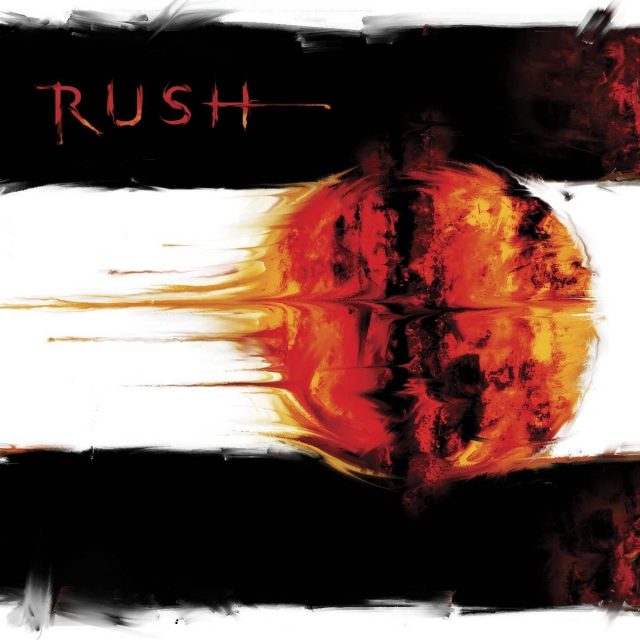 Last Heard From: Nearly six years ago on 1996’s underwhelming Test for Echo. Of course, that delay was no vacation: The band went on hiatus after drummer Neil Peart lost his daughter in a 1997 car accident and his wife to cancer in 1998.

What You Get: A regrouped, revamped and recharged Rush. On the 13-track Vapor Trails, the venerable Canadian power trio contemporize their familiar sound, stripping away the intricately fussy prog-rock artifice in favour of noisy guitar lines, crisp hard-hitting rhythms, economical performances and less-is-more arrangements. For his part, Peart uses the lyrics to cuts like One Little Victory and Ghost Rider to examine and exorcise his personal demons, but without resorting to maudlin sentimentality.

Does it Rock? Does Geddy Lee sing through his nose? To put it another way: Vapor Trails may be the band’s heaviest work since their ’70s and ’80s heyday.

The Dark Side: Reinvigorated they may be, but they still sound a little rusty on the songwriting front. Hopefully we’ll get a few stronger choruses next time. And some sharper production wouldn’t hurt either.

It’s Worth: Getting your kids to buy it for Father’s Day — knowing full well they’ll roll their eyes when you play it.