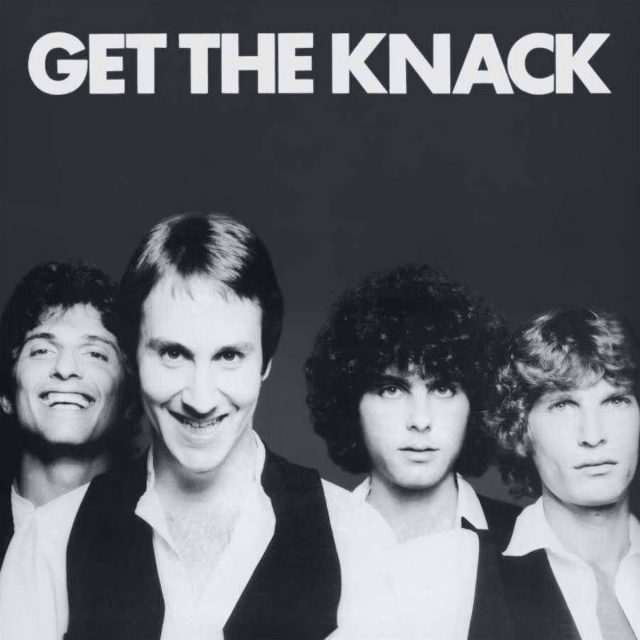 Originally Released: At the height of the skinny-tie heyday of 1979.

Back Story: Everybody remembers My Sharona. Maybe you even remember Good Girls Don’t. But not so many recall that this L.A. power-pop foursome fronted by singer-guitarist Doug Fieger — who admits his biggest hit was inspired by his lecherous lust for a teenage girl — had plenty more tunes that were just as catchy on this debut album and its followup, … but the little girls understand (also reissued, but so far only in the U.S.).

Highlights: After you get through bouncing around to My Sharona and Good Girls Don’t, check out the equally zippy Your Number or Your Name, the Bo Diddleyesque bomp of (She’s So) Selfish and the jangly That’s What the Little Girls Do. (Notice a lyrical pattern here?) The six bonus tracks are worthwhile too, especially covers of Bruce Springsteen’s Don’t Look Back and Nick Lowe’s I Knew the Bride (When She Used to Rock and Roll), plus the original living-room demo of Sharona.

Lowlights: That they didn’t release that second album too.

Last Words: Get it while the getting’s good.