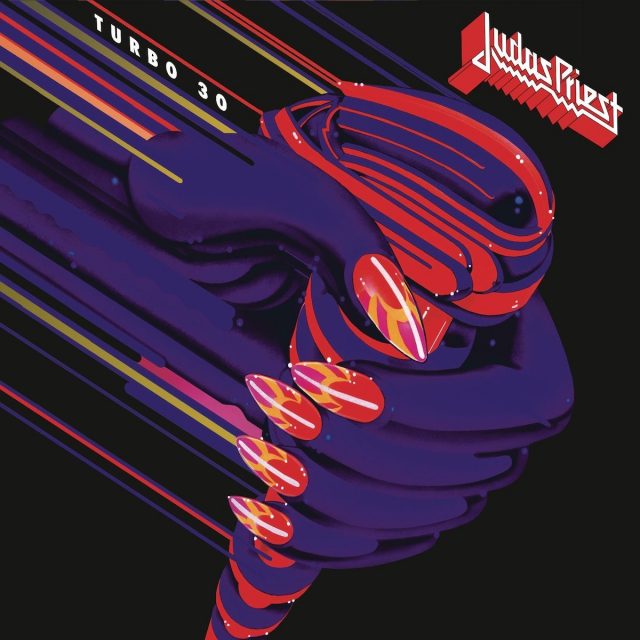 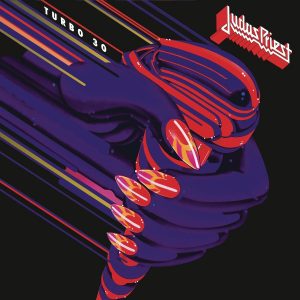 The Essentials: Turbo Lover is probably the only track even a fan might admit liking.

The Extras: The harder-hitting unreleased studio track All Fired Up is a keeper; a live recording of Locked In rocks harder than the overprocessed studio version.

Most Metallic Moment: “We don’t care in the least — ’cause our metal is a feast,” from Rock You All Around the World, is a lyric worthy of David St. Hubbins.

Reason to Buy It: As an antidote to bouts of ’80s nostalgia.