Every day, I get press releases from indie bands and labels with new songs, albums and videos to hype. Here’s the latest batch:

1 | Atlanta roots duo Larkin Poe — comprised of sisters Rebecca Lovell and Megan Lovell — slide into home with the instantly addictive Bleach Blonde Bottle Blues, from their Nov. 9 sophomore album Venom & Faith. SEZ THE PRESS RELEASE: “Bleach Blonde Bottle Blues was so late in coming into creation that it almost didn’t make it onto the record! It was such a fun lyrical jigsaw to piece together: this rhythmic picture of a bombastic, larger-than-life woman.” It’s a beaut. See for yourself above. 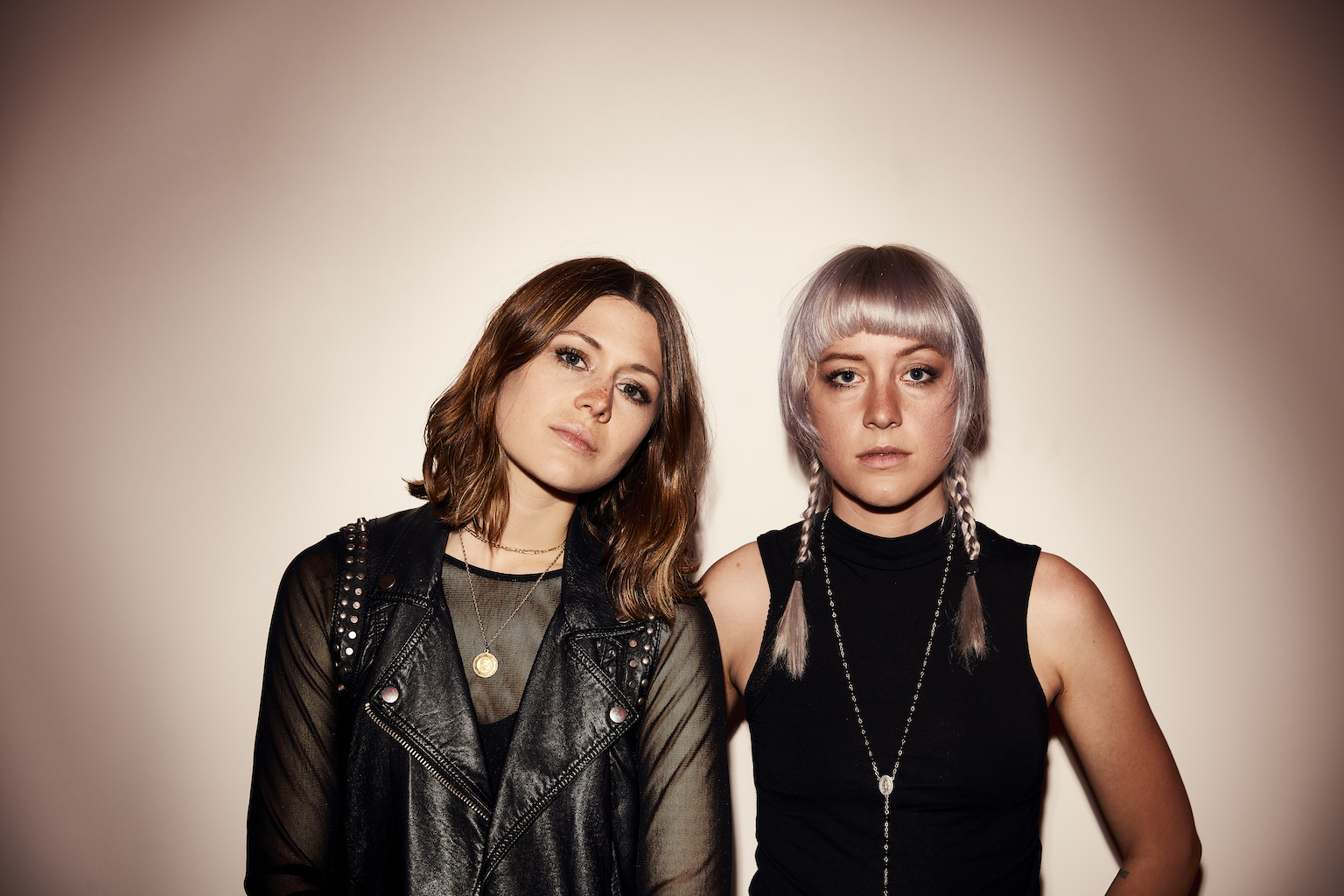 2 | Vancouver pop outfit Old Man Canyon go bust in the video to Good While It Lasted, the first single from their debut album A Grand Facade. SEZ THE PRESS RELEASE: “Good While It Lasted introduces the sun-dappled electronic pop sound of their new album, which was created by Old Man Canyon‘s multi-instrumentalist mastermind Jett Pace. He laid down every element in his Vancouver home studio before embarking into the California desert to complete its final flourishes with Colyn Cameron. This is mirrored in the song’s lyrical themes of waving farewell to outgrown identities with the liberation of letting go from what holds you back.” For a lasting impression:

3 | New York electro-pop powerhouse Car Astor (formerly known as SEE) has a few choice words for you on her new single Girlfriend, from her upcoming EP. SEZ THE PRESS RELEASE: “Girlfriend, written with Kirsten Maxwell and produced with Walter Kazmier, marks new territory for Car Astor, “It’s the first song I’ve written from this angry emotion and it’s also probably the most upbeat and dance-y song I’ve ever done!” Hear her out:

4 | And finally, legendary singer-guitarist Ry Cooder recently posted a home-made video for his topical banjo ditty Better Not Shake It No Mo’. Can’t think of a better day for it. Hit the couch for a little Ry humour: