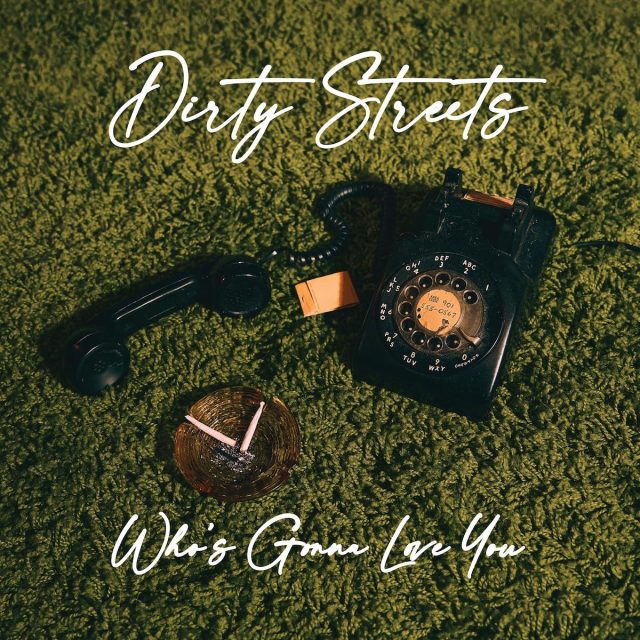 THE EDITED PRESS RELEASE: “Scan the press on soul-groove outfit Dirty Streets and you’ll see numerous references to rock, soul, and dirty-blooze touchstones like the The Faces, Humble Pie, Otis Redding, CCR and more. Spin Dirty Streets’ records and you’ll hear all of those echoes, plus others — some jazz timing, some acoustic balladry. But by and large, what you’ll hear is a raw, rowdy blend of Motown, Stax and rock — the pure American blood-beat moving through the heart of Memphis groove.

Austin-born Justin Toland (guitar/vocals) found his own musical food early through his father, a classic-rock aficionado who turned Justin on to The Rolling Stones, Creedence, soul music, and the Stax sound. At 17 Toland moved to Memphis and met Thomas Storz (bass), a native of the city, through mutual friends; the pair found common musical ground and began playing groove-grounded rock with a series of temporary drummers. Andrew Denham (drums), a Shreveport-born drummer and British hard-rock fan, joined up with Storz and Toland in 2007.

The trio began demoing using a basic setup: A single cassette recorder, no tracks, no real separation, just mics on the bass/drums and guitar and vocals live in the room. Without the option to isolate, tweak, or sweeten after the fact, Dirty Streets became accustomed to running through a take 40 or 50 times as they worked to get it right, all the way through. 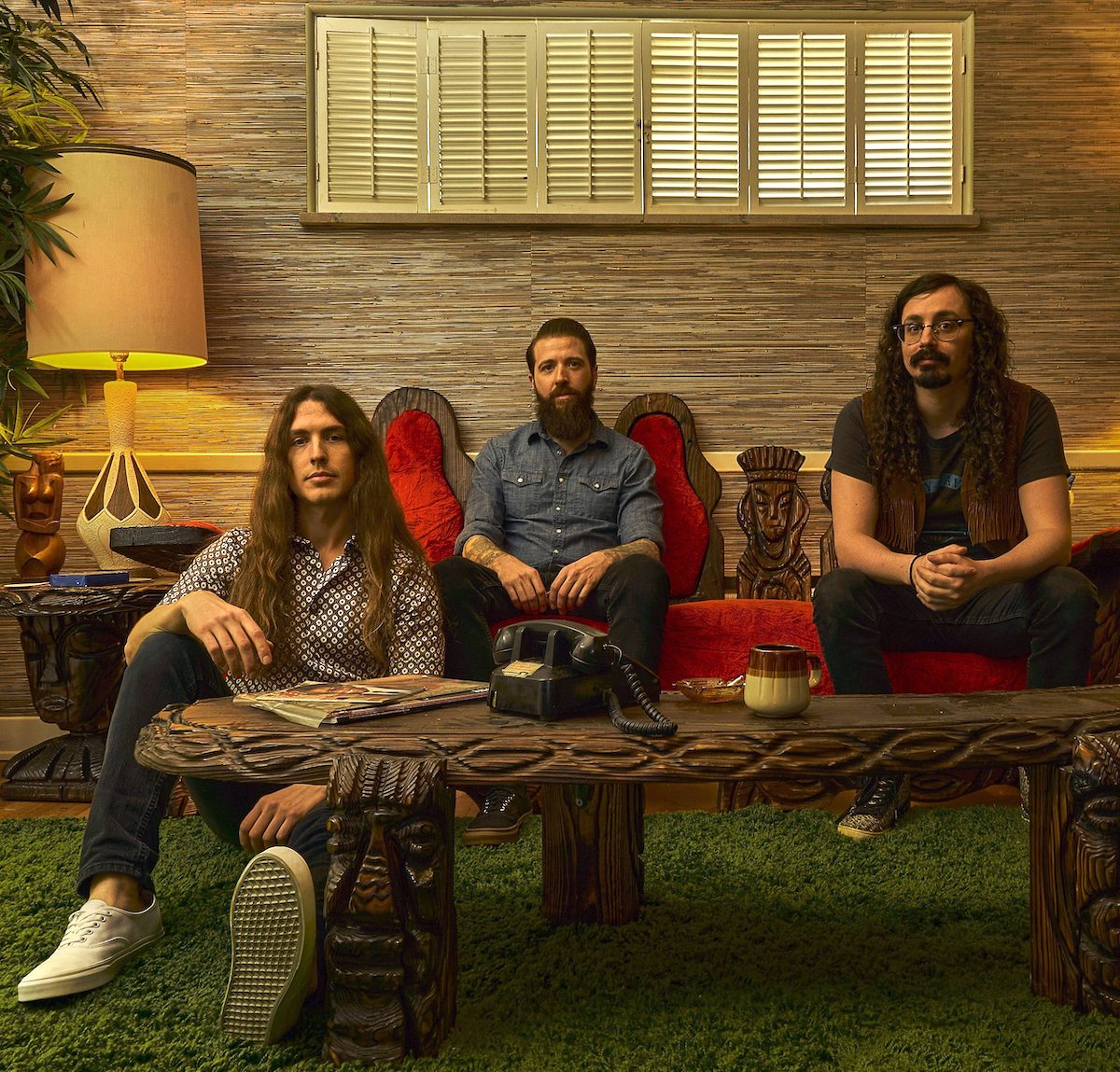 By the time they began gigging live, that level of discipline had honed Dirty Streets into an instinctual, responsive outfit. Bootleg recordings of their shows in and around Memphis helped to generate buzz and established their rep as a band whose timing was as sharp as their sound was ragged.

Albums followed — Portrait Of A Man (2009), Movements (2011), Blades Of Grass (2013), White Horse (2015), Distractions (2018), and the live Rough And Tumble (2020), drawn from an in-house performance for a streaming music service — all steeped in the raw rock-soul groove that serves as the band’s taproot, the musical core from which all of its explorations still proceed. And within that core, too, is the element that gives their music, the music they love and play, its unique character.

“Soul and blues music is about testifying,” says Toland. “To me, that’s great songwriting. When it’s good, it’s good because it’s true, because it’s authentic.”