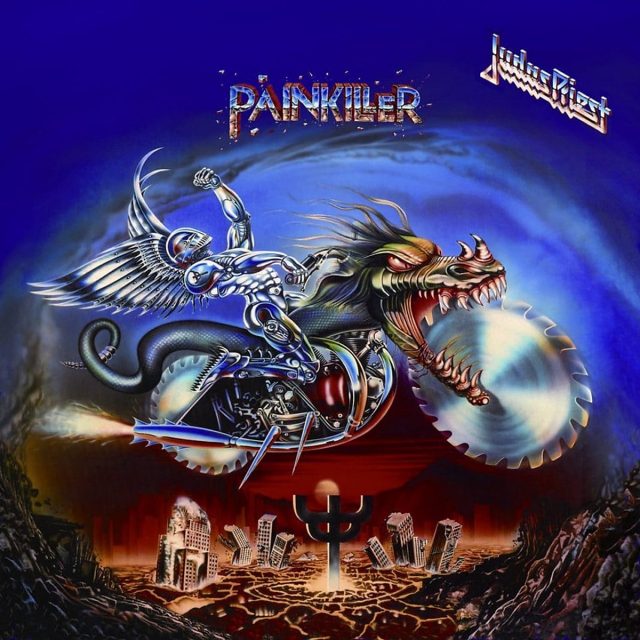 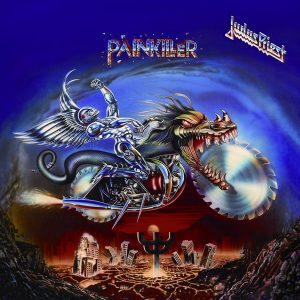 Call It: The last blast. Drummer Dave Holland had already left the fold and singer Rob Halford fled the ranks shortly after this album. At least he went out on a high note — literally and figuratively — with this aggressively heavy scream-fest of adrenalized power-metal.

The Essentials: Metal Meltdown and the title track are some of the band’s most crushingly heavy tracks ever.

Most Metallic Moment: “Heat is rising, blazing fast / Hot and evil, feel the blast,” Robbie squeals on Metal Meltdown — or, as I prefer to call it, Heavy Heartburn.

Reason to Buy It: ’Cause it’s kinda cool to hear a band go out with a bang instead of a whimper for once.