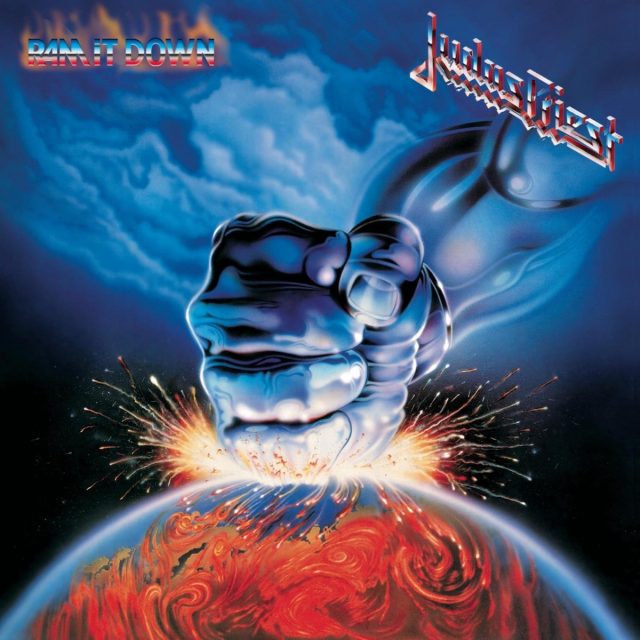 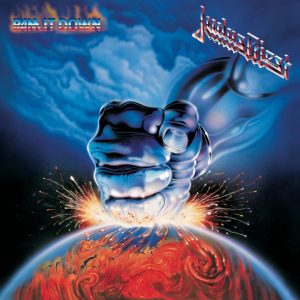 Judas Priest
Ram It Down

Call It: Back in black. After the failed experiment of Turbo, the boys learned their lesson and wisely returned to the fast, furious, frenzied form of their earlier albums.

The Essentials: None of these tunes would rank as classics, but the blistering title cut is impressive, as are the balls-out rockers Love Zone, Hard as Iron and their cover of Johnny B. Goode.

The Extras: Live versions of Night Comes Down (from Defenders of the Faith) and Bloodstone (from Screaming for Vengeance). You can almost hear the barrel scraping in the background.

Most Metallic Moment: “Drivin’ in the fast lane late at night, I can’t keep my eyes off your red tail light.” And they say heavy metal is sexist.

Reason to Buy It: It’s a comeback heavier than some bands’ first albums.