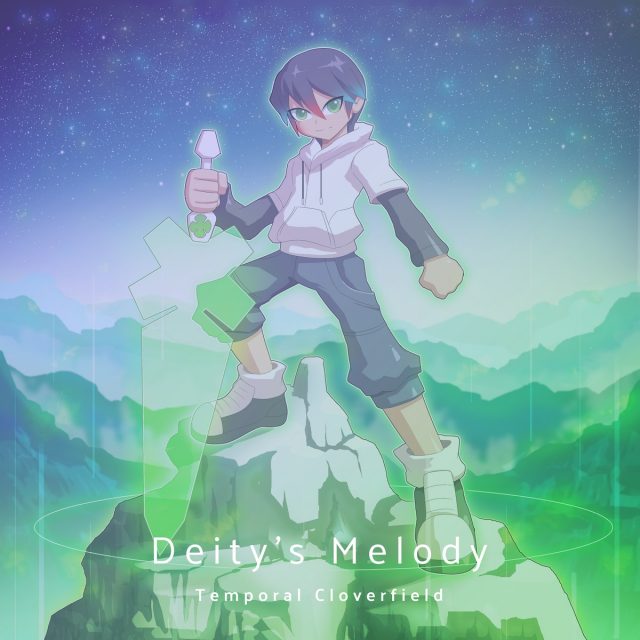 Temporal Cloverfield is up and at ’em with his adventurous, vibrant and inspirational new single Awakened Deity — premiering exclusively on Tinnitist.

The introductory instrumental from the enigmatic artist’s recent debut EP Deity’s Melody, Awakened Deity rides the fence between electronica, EDM, dubstep and video game soundtracks. A bold mix of elements — including an off-kilter groove, edgy sonic flourishes, anthemic melody and majestic vibe — join forces with surprising ease and effectiveness, drawing you into Temporal Cloverfield’s unusual sonic world and setting the stage for the four-track EP, which takes his musical namesake (and you) on a colourful journey of self-discovery.

“Temporal has found a new purpose and has been awakened with new potential and the ability to reach new heights for himself,” Cloverfield says by way of explaining the track. “The lesson for this song is that even though we go through so many hard experiences in life, there’s always a moment where you can open your eyes and see a whole new meaning of self-improvement out there.”

Cloverfield should know. A self-described “time deity” who likes making music — when he isn’t crafting other multi-media content from 3D animation to novels — his favourite hobbies include travelling, going for walks, drinking coffee, eating healthy and being active. His music is inspired by his artists such as Reol, TOFIE, AIKA, Dayfox and Stessie. As he learns more about the world of music, his goal is not to get super-famous, but to share and reach any listener out there who may enjoy his message and talent.

Check out Awakened Deity above, hear Deity’s Melody in full below, check out his videos HERE and follow Temporal Cloverfield on Twitter. 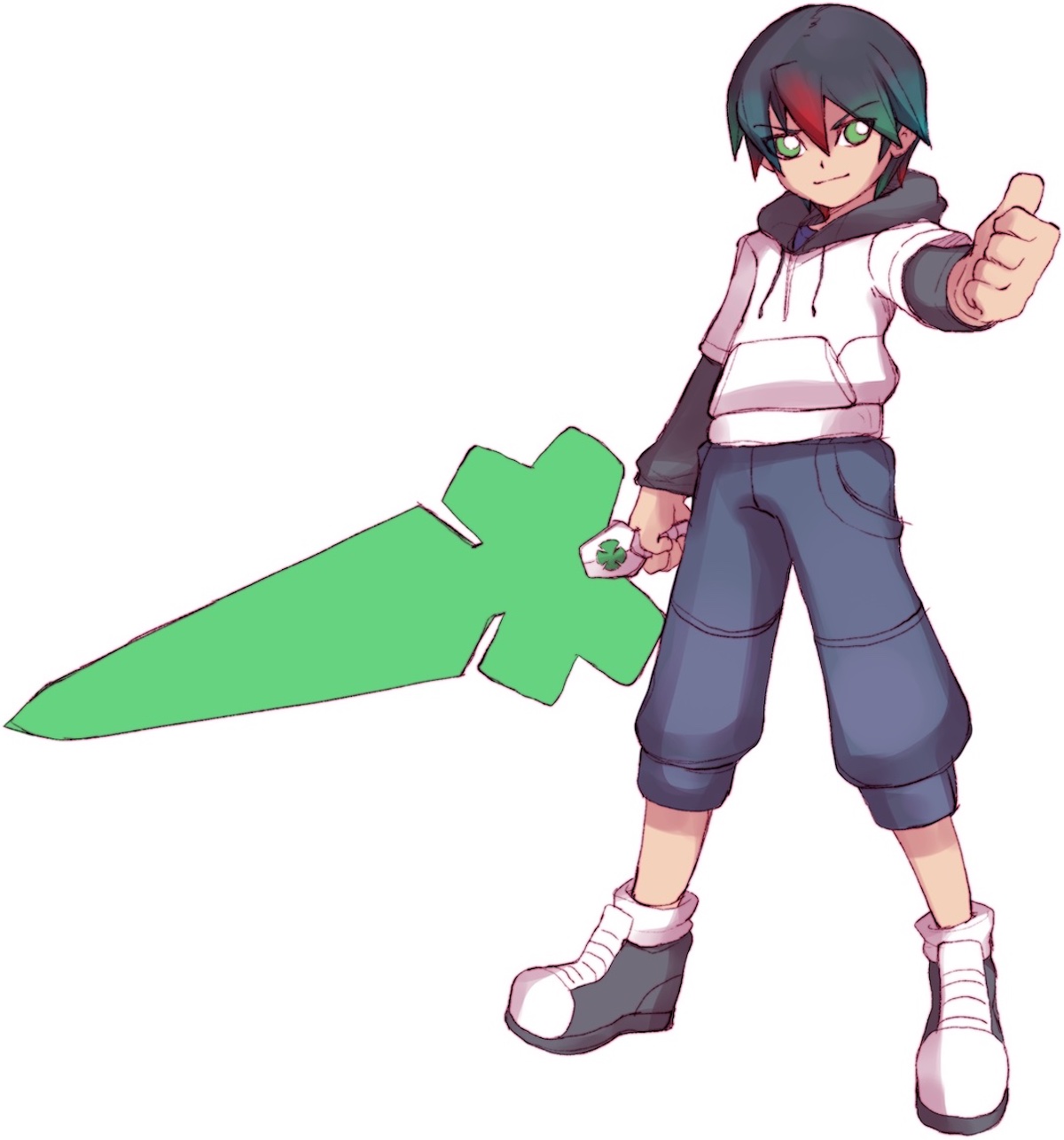