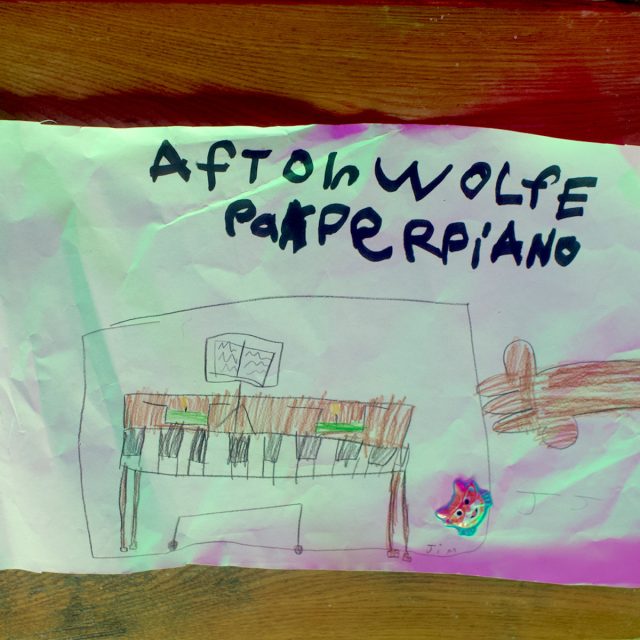 Afton Wolfe conjures timeless musical magic out of a Paper Piano in his intoxicating new single — premiering exclusively on Tinnitist.

A rollicking, horn-sweetened shuffle laced with playfully bittersweet lyrics and voiced in Wolfe’s rough-hewn rumble, the soulfully jazzy track is the latest preview of Wolfe’s upcoming Kings For Sale album, out June 11. And it’s a song that answers the musical question: What would it sound like if Tom Waits fronted Van Morrison’s big band on a Saturday night in New Orleans in 1975 — with Mark Lanegan, Nick Cave and a young Bruce Springsteen writing his material? You could say they don’t write ’em like this anymore, except for the fact that Wolfe just did. Or did he?

“Paper Piano was written a long time ago, but the melody has existed since long before any human ears could discover it,” he claims. “The lyrics tell the story of a couple of kids growing up poor and learning to appreciate the things they have and make the most of their resources, of which imagination is often the most valuable.”

The track features Ben Babylon on piano and keys, Seth Fox on saxophone, Blaise Hearn on trumpet, Joey Dykes on trombone, Tommy Stangroom on the drums, Patricia Billings contributing vocals, and Mike Stokes (former member of Wolfe’s old band Dollar Book Floyd) on bass. It is the only track on Kings For Sale that Daniel Seymour doesn’t play bass on. The horns were arranged by Helen Vaskevitch of Nashville indie-pop-funk group Qats.

But of course, the real star of the show is Mississippi native Wolfe. Born in McComb, and growing up in Meridian, Hattiesburg and Greenville, Mississippi, he has the roots of American music in his DNA. Spending his musically formative years in and around New Orleans, where the humidity of the region combined with the Cajun seasonings, the jazz, zydeco, creole, and gospel music, his Mississippi roots coalesced to add resonance and depth to his blues/country/rock influences.

After honing his talents with pop outfit Red Velvet Couch and the avant-garde, instrumentally diverse Dollar Book Floyd and Nashville power trio The Relief Effort, Wolfe took the solo route for hie EP Petronius’ Last Meal. Recorded in 2008, a combination of alcohol, academia, the quest for a better mix and a perfect album cover, along with a voyage across the country to live in Washington all kept this project on hold for over a decade. Finally released in the throes of 2020, its dark, tense, and moody vibe perfectly complemented the bitter flavour of the year. 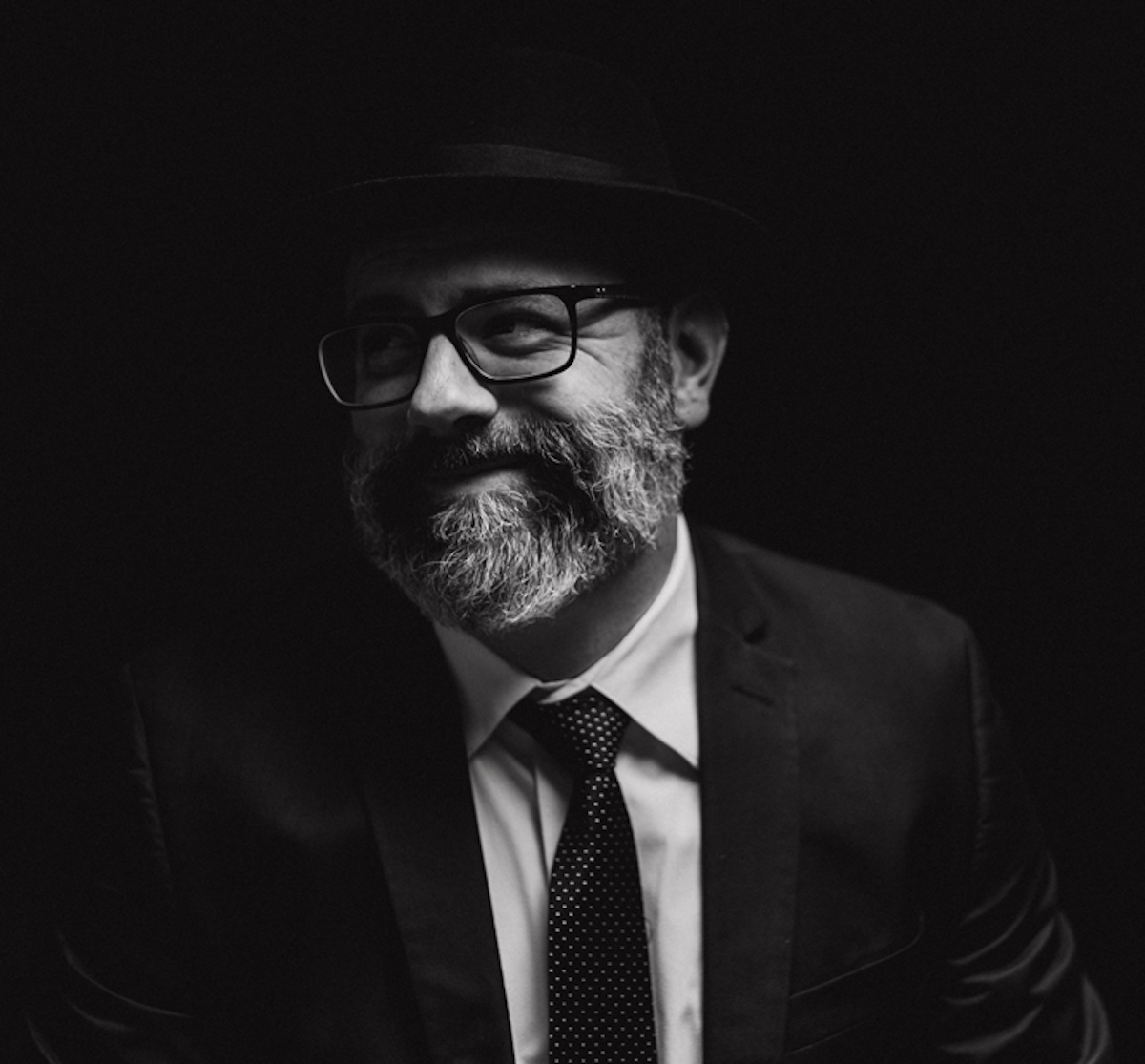 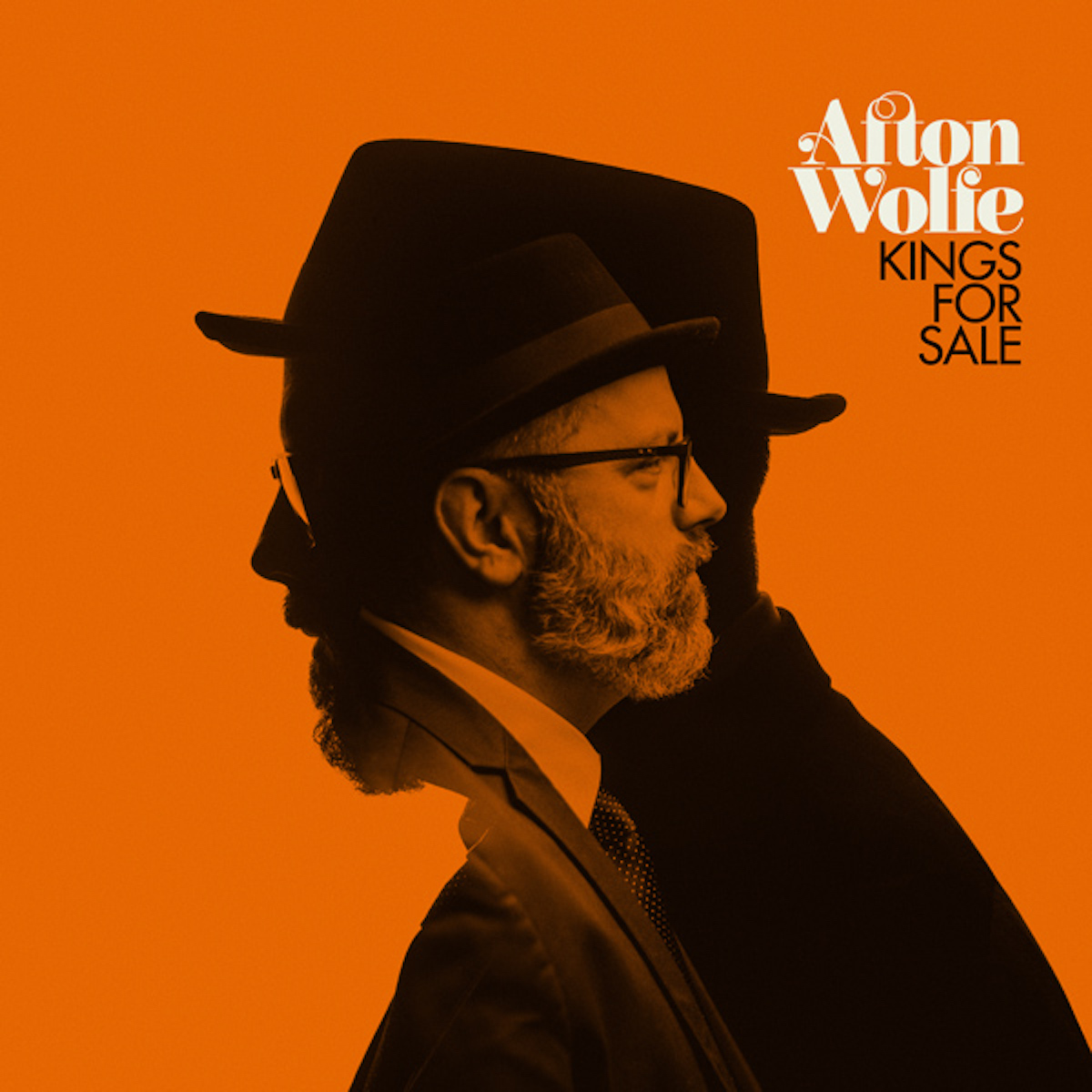 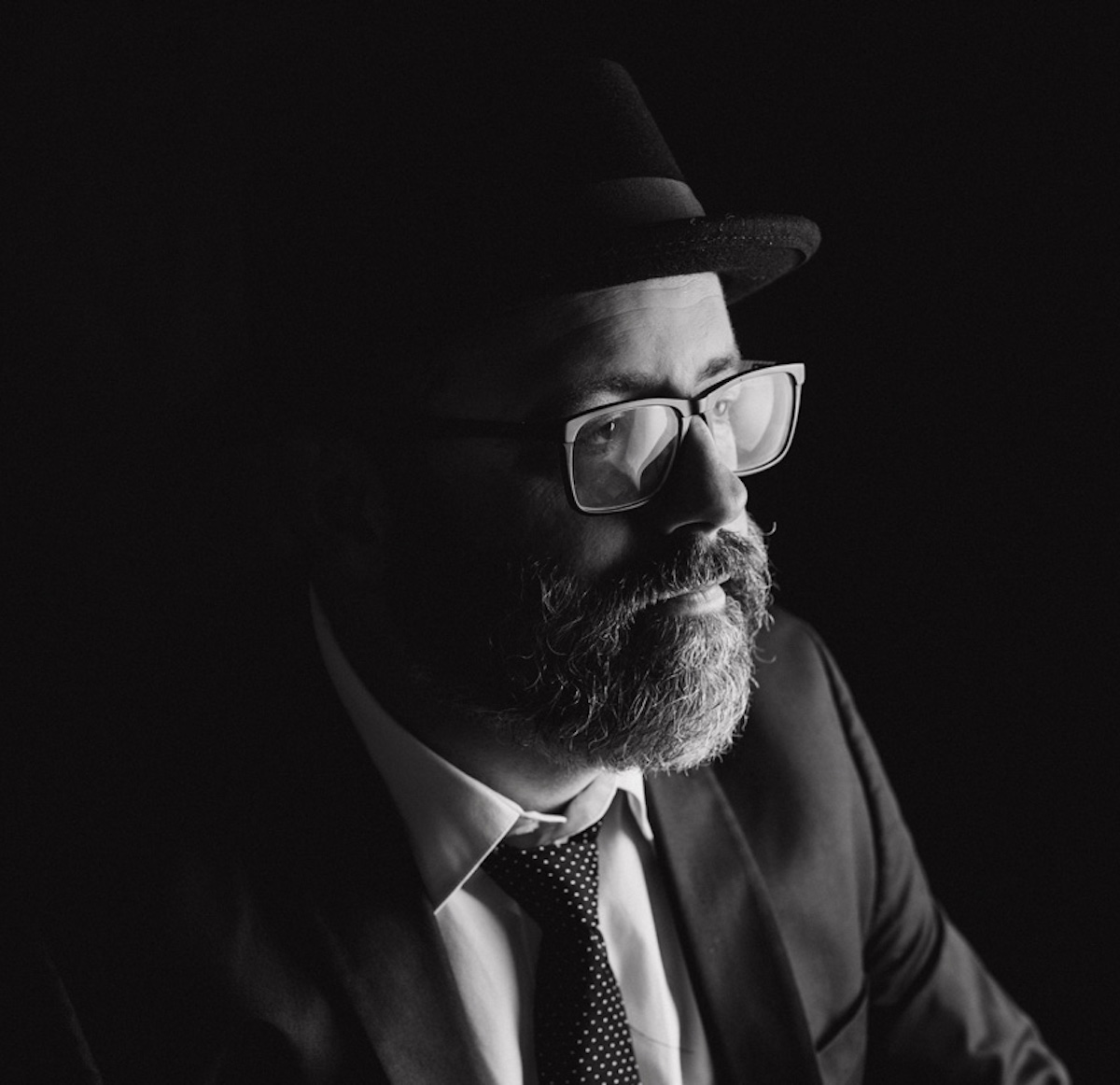