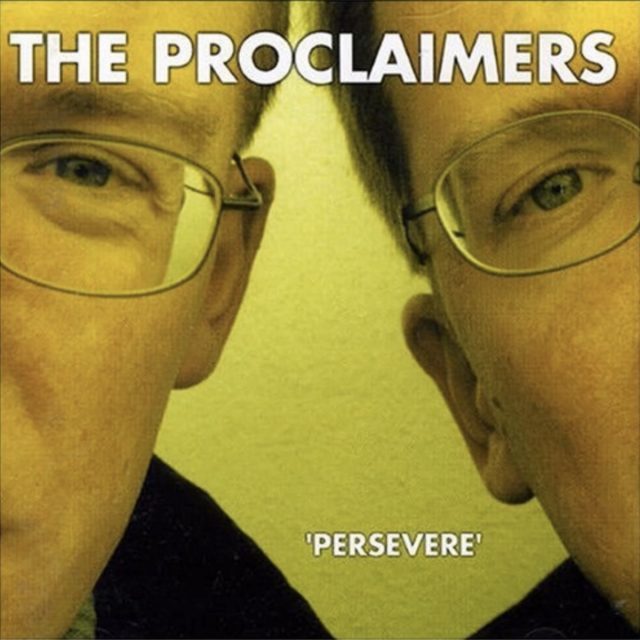 The interestingly titled Persevere is only their second album in 13 years, and their first release since 1994’s prophetically named Hit the Highway. And while it can only be described as a return to form for twins Charlie and Craig Reid — you’ll instantly recognize the bouncy skifflish rhythms, the strummy acoustic guitars, the charming Everly Brothers harmonies and folk-pop tunesmithery — none of these 14 cuts is addictive enough to entice you to drive to the CD store, never mind hike halfway across the continent. Next time, Persevere a little harder on the songwriting, lads.