Belle and Sebastian will hit the ground running in 2023 with their new surprise album Late Developers, which is being released this Friday, Jan. 13, according to a press release.

The first single I Don’t Know What You See In Me can be heard now. One of the band’s most unabashedly infectious pop offerings to date, it is also their first co-write, featuring young pop composer Wuh Oh (Peter Ferguson).

Says frontman Stuart Murdoch: “I was bicycling across Scotland last summer, listening to a mix of this song. It was written and produced for us by our friend Pete ‘Wuh Oh’ Ferguson. As I listened to it, I felt lucky to be the first person to get to sing this song. I let my voice swoop and soar in ways that it maybe hasn’t before. And as I continued through fields of gold and green I allowed myself to forget it was Belle And Sebastian, and pretend it was the latest hit on some random radio station. All music is escape, and perhaps we managed to escape a little further than usual with this unexpected tune. Thanks Pete!”

Arriving almost back-to-back to 2022’s Top 10 album A Bit of Previous, Late Developers comes on like its predecessor’s sun-kissed cousin. It is a full-hearted embrace of the band’s brightest tendencies that is not only fresh and immediate but possessing of that Belle And Sebastian je ne sais quoi of a group that will always be there for you with the perfect word or melody for the moment, while admitting tunefully that “Every girl and boy / each one is a misery” (When The Cynics Stare Back From The Wall).

Juliet Naked channels frantic Billy Bragg energy with rugged electric guitar and a football stadium-worthy chant from Murdoch. The aforementioned When The Cynics Stare Back From The Wall is an unearthed 1994-era pre-Belle And Sebastian gem, with help from Camera Obscura’s Tracyanne Campbell. So In The Moment is breathless psychedelic pop that is arguably one of Stevie Jackson’s best ever songs. When We Were Very Young is Smiths-esque jangle rock that is bittersweet, devotional and yearning: “I wish I could be content / With the football scores / I wish I could be content with my daily chores / With my daily worship of the sublime.” 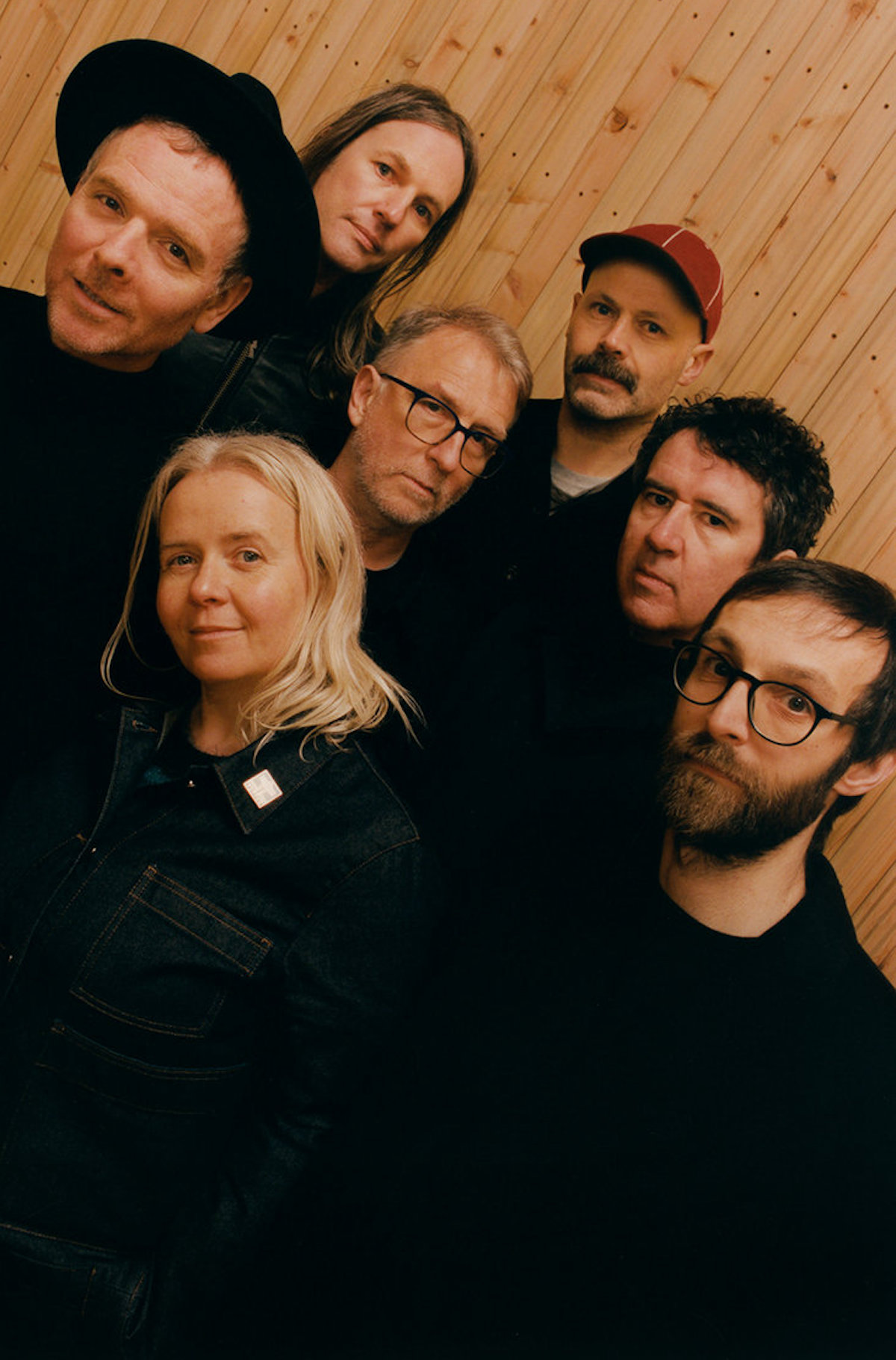 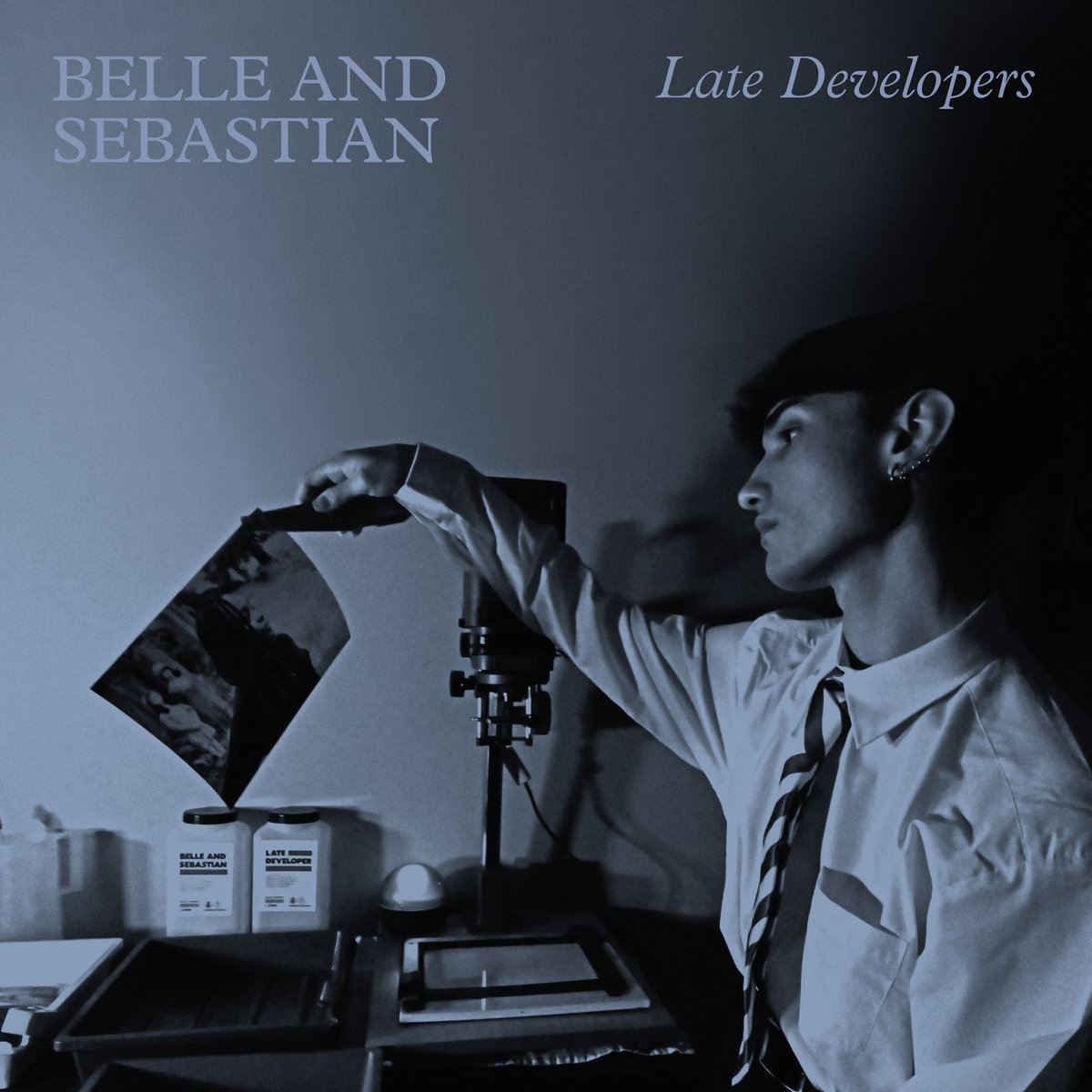