Soul Filter chase their small-town dreams to the cold urban streets in their new single The City Knows — showcasing today on Tinnitist.

Produced by John Angus MacDonald of The Trews and dripping with ’90s nostalgia, The City Knows reflects the artists that have heavily inspired the P.E.I. alt-rockers — in this case the introspective vibe and grand beauty of Stevie Nicks coupled with the ethereal, high-energy flair of Florence & The Machine.

The City Knows is based on the true story of a small-town girl who finally makes it to the big city and quickly realizes it isn’t all it’s cracked up to be. “Though I was in a city surrounded by people, I never felt so alone,” singer-guitarist and songwriter Karen Penton shares. “It’s forever seared in my memory. Writing about it years later, I was able to see it from a new perspective. 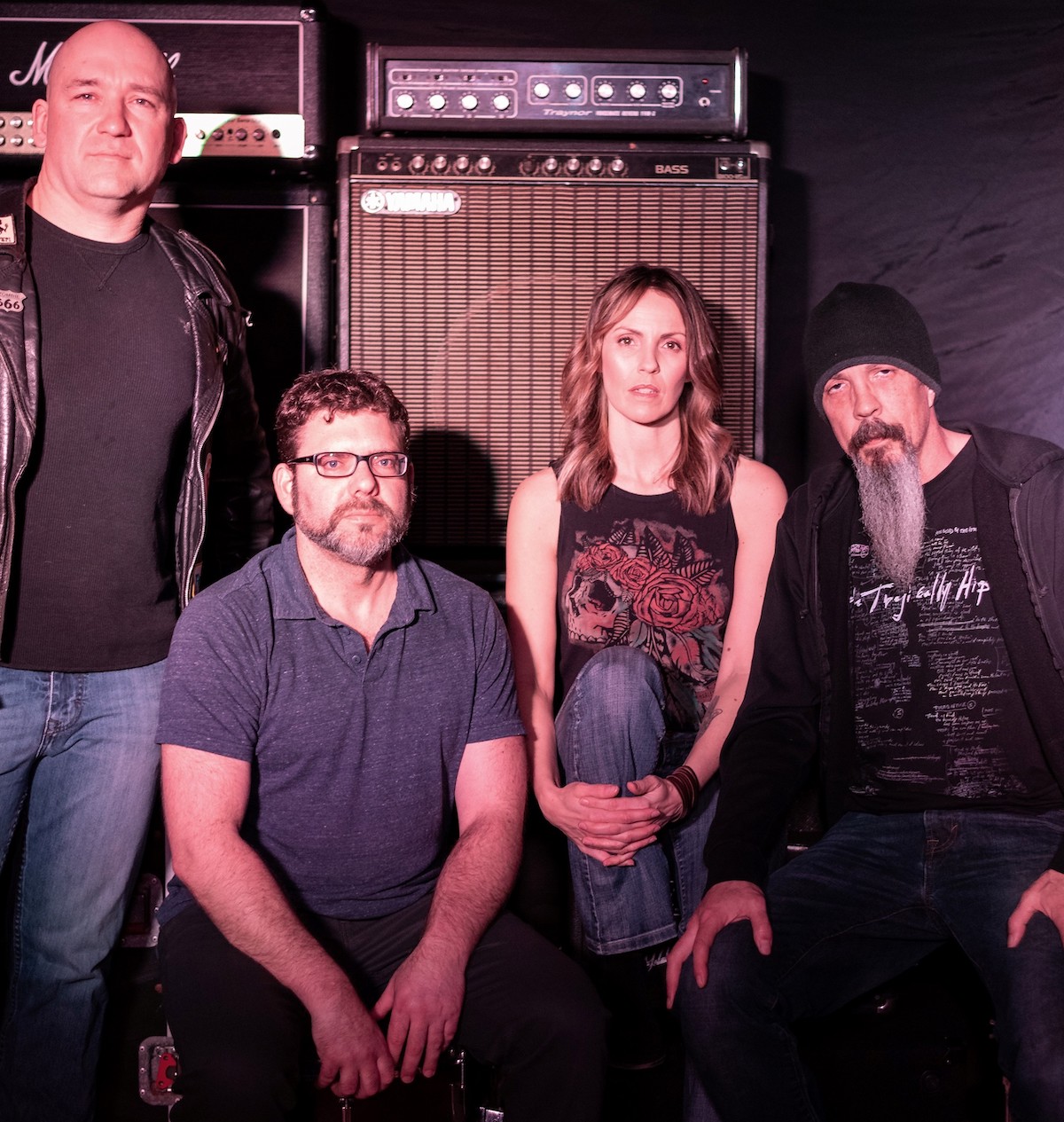 “It’s a dark fairy tale of self-doubt, and when I was writing it I couldn’t help think of The Wizard of Oz. The false promise of having all your dreams come true and the sobering disappointment of that realization. That looming doubt that tells you that you don’t belong here. It’s forever seared in my memory.”

Once a rough version of The City Knows came together, a demo was sent to MacDonald for production. Colin MacDonald of The Trews and Halifax singer-songwriter and producer Chris Kirby were then brought in to help lyrically flesh out the rest of the song. Fast forward to a recording session in Prince Edward Island with John Angus himself, and the result speaks for itself.

After meeting in 2001 and falling musically in love, husband and wife songwriting duo Karen and Mike Penton decided to take their talent and create something original. With several cover bands under their belt, they began their new musical adventure in 2017 and founded Soul Filter. They have since released their debut album A Minor Conspiracy, which garnered a 2020 Music PEI nomination for Rock Recording of the Year. 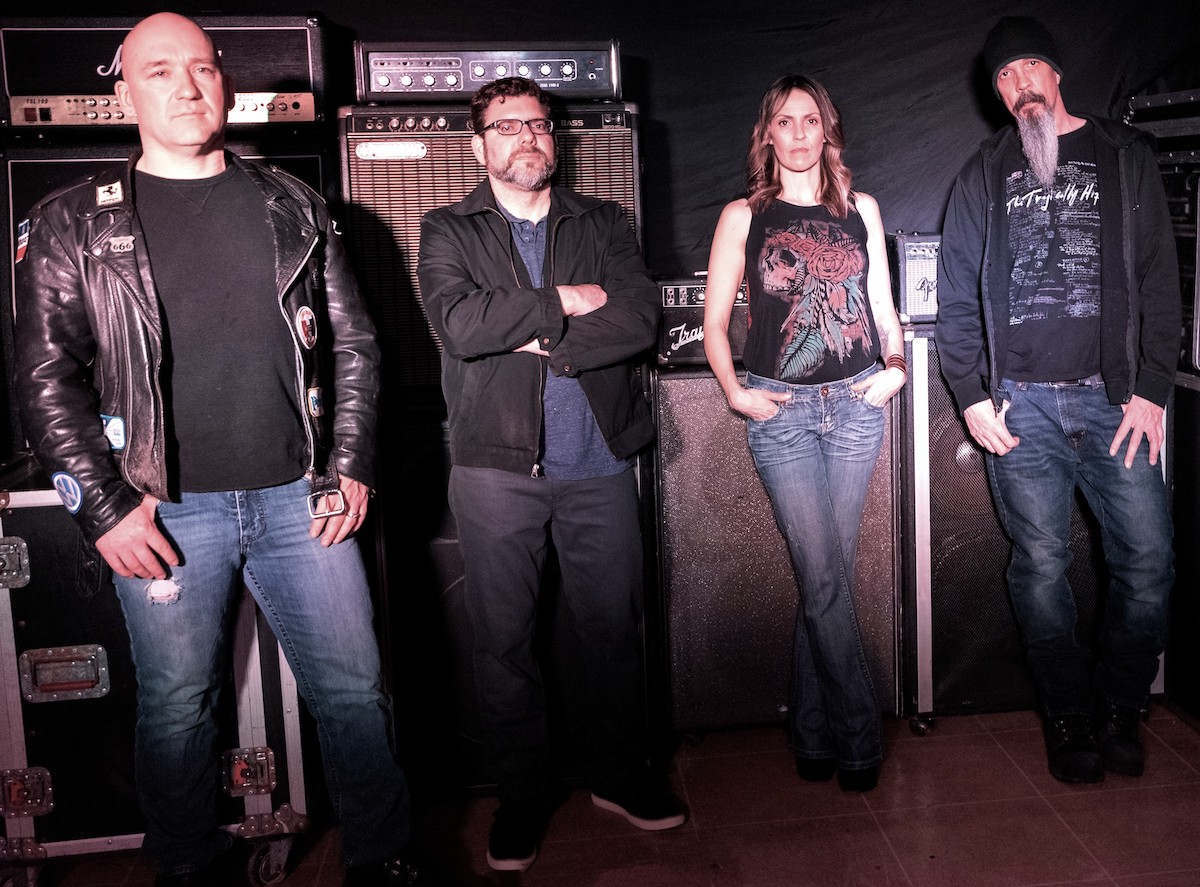 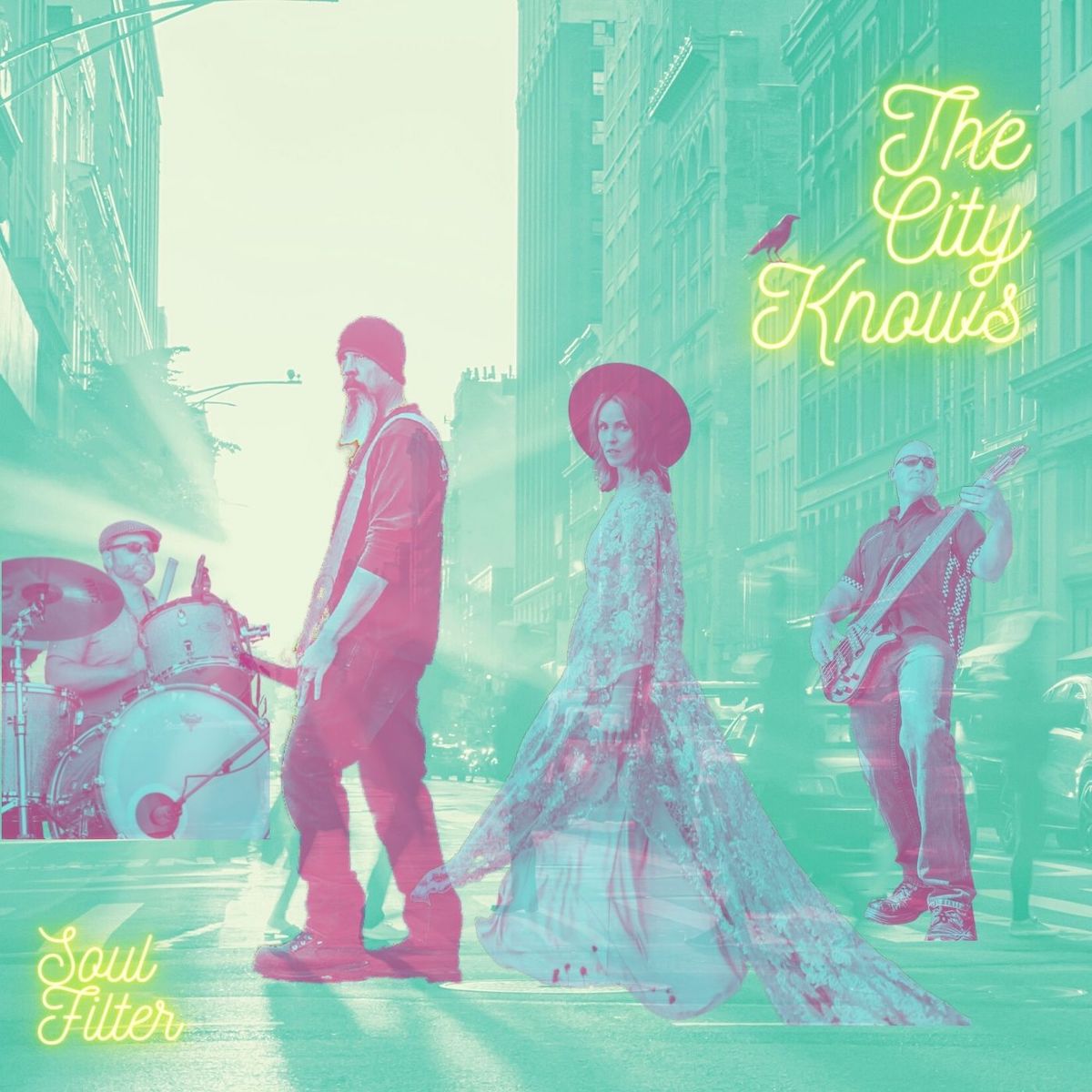