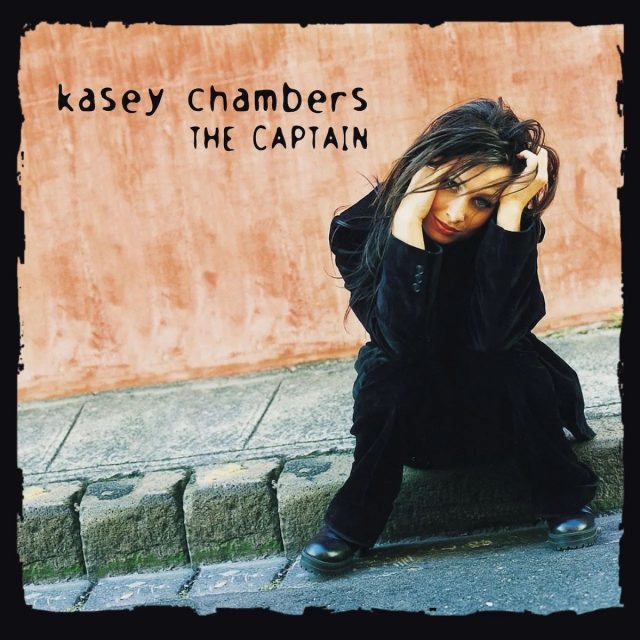 I was trying to tell a friend about this album the other day and couldn’t remember Kasey Chambers’ name for the life of me. Perhaps that’s not surprising, given the ridiculous number of female roots-rock singer-songwriters on the scene these days. But Australian songstress Chambers is definitely worth remembering. Yes, she comes from the land Down Under. But her sound is straight from the land Down South.

The 24-year-old singer-guitarist treads a rootsy Americana path, following in the footsteps of Lucinda Williams, Iris DeMent, Kelly Willis, Dolly Parton and Emmylou Harris. And on her impressive debut The Captain — inspired by the breakup of her musician parents — she does her influences proud. On these dozen self-penned folk and country tunes (which feature her brother and father on guitar, along with token Yanks Buddy and Julie Miller), Chambers offers celebrations of life and lamentations of heartache in a clean, breathy voice whose tone and texture make her seem older than her years. I might have trouble remembering her name, but her music is close to unforgettable.