Home Hear Malika Tirolien Takes It To The Next Level With Grow Single &...

Malika Tirolien’s conscious lyrics and soaring vocals are on dynamic display in her latest single and video Grow — showcasing today on Tinnitist.

“This song serves as a reminder to enjoy the process wherever you may be in your life,” the Grammy-nominated vocalist, songwriter and producer shares. “It’s about doing the best you can with what you can control.”

Grow is the fourth single from the Montreal-based artist’s recent sophomore album Higher. Tthe 11-track LP is the second instalment in her tetralogy marking the elements of earth, air, fire, and water. The premiere offering, 2014’s Sur La Voie Ensoleillée, saw Tirolien’s powerful sonic poetry explore themes surrounding the Earth — it was about roots, and feeling grounded, she says, whereas Higher arrives as more spiritual and cosmic.

“Higher is like a map through the world of somebody’s mind,” Tirolien continues. “I see that person as a Black woman navigating between being a warrior, and wanting to cultivate her loving side at the same time. She’s struggling to find balance between her will to fight, and her surrender to love… The necessity to stay grounded, and the calling to elevate and fly. Her journey, which started with Sur La Voie Ensoleillée, is continuing with Higher — but she no longer walks, she levitates.”

Born in Guadeloupe and now based in Montreal, Tirolien has garnered international attention throughout the last decade. She gave an electrifying performance on Snarky Puppy’s I’m Not The One, a track from their Grammy-winning album Family Dinner. She’s also the lead singer and co-leader of Grammy-nominated nine-piece supergroup Bokanté alongside Snarky Puppy’s Michael League, who co-produced Higher with Tirolien. 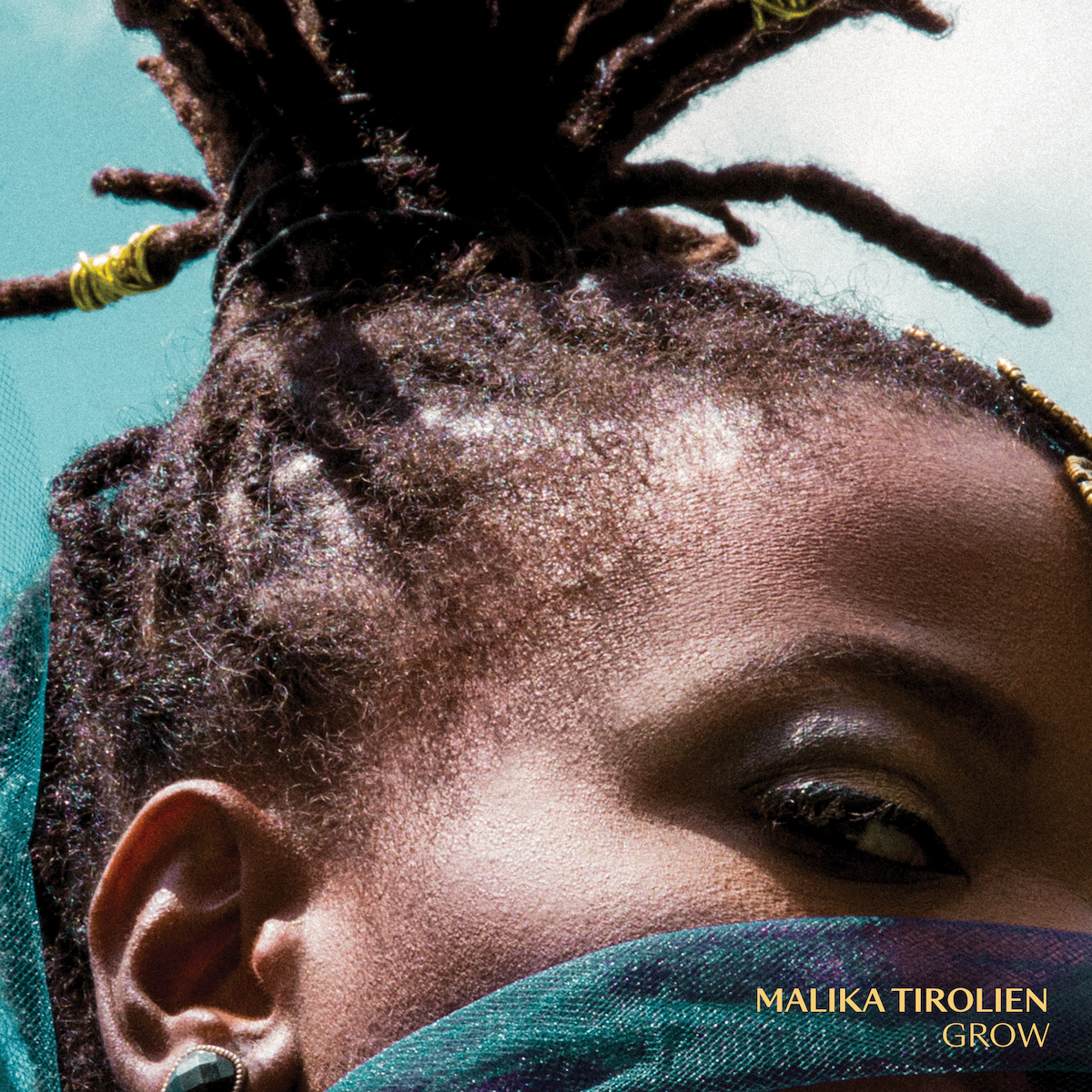 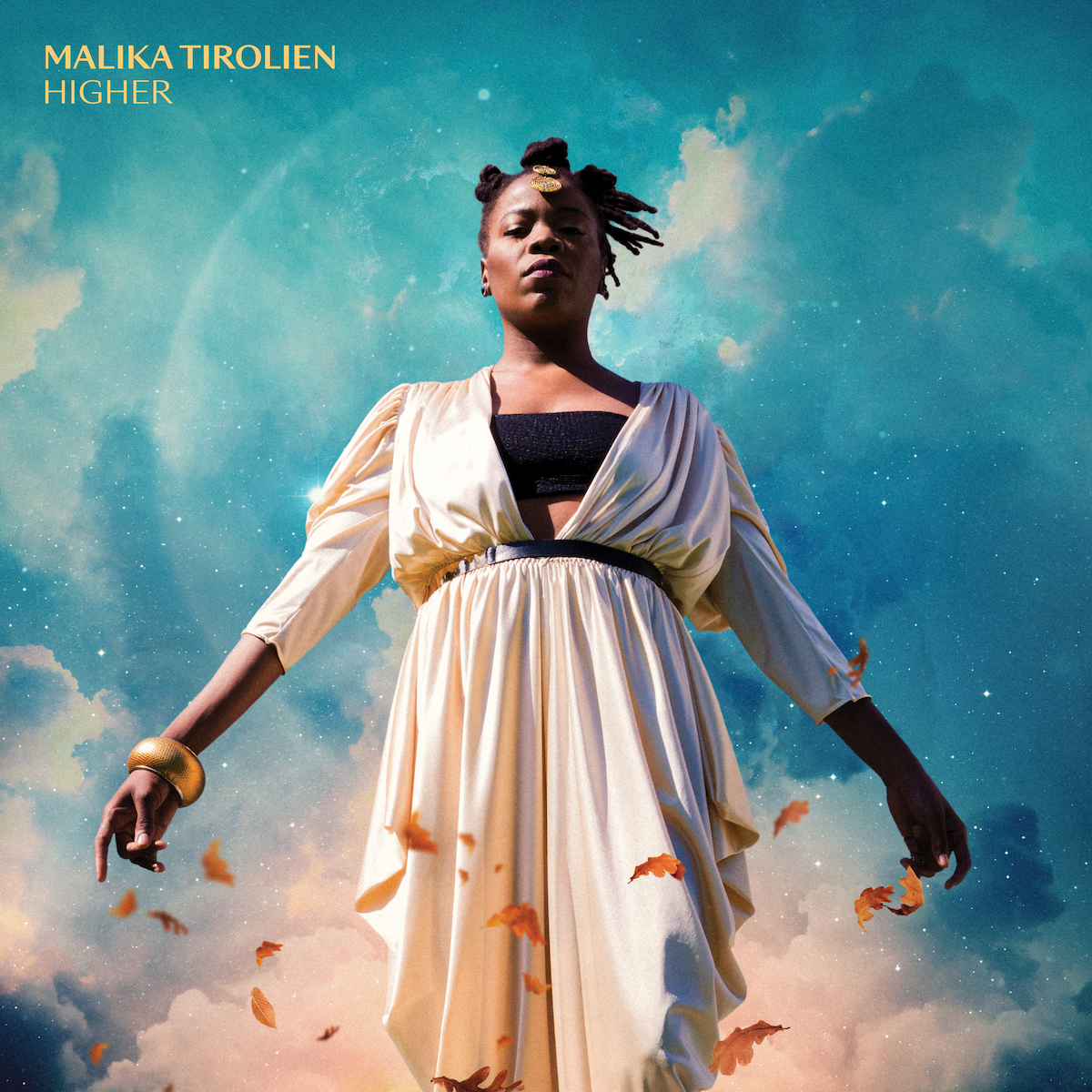