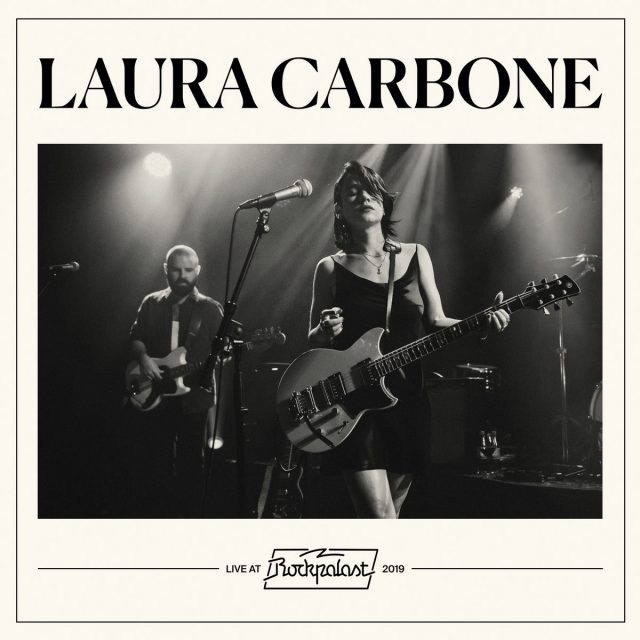 THE EDITED PRESS RELEASE: “Berlin-based dark pop-rock songstress Laura Carbone has released her third album, Live at Rockpalast. It was mixed by Scott von Ryper from The Jesus and Mary Chain and mastered by Phillip Wesling at Original Mastering in Hamburg, with no overdubs whatsoever, and reflects Carbone’s unique brand of Noisy Dreamadelica. While everyone is missing the experience of attending live performances there’s no better time to witness Carbone’s spellbinding talent, her arresting voice, silver-tongued lyrics, and her penchant for channeling ’80s-’90s dark wave pop than on this recording.

As a young teenager growing up in a small town in southwestern Germany, Rockpalast was the exact kind of TV show that Carbone stayed up late on Saturday nights to watch. Rockpalast has recorded and broadcast legendary, life-changing live shows by Radiohead, Sonic Youth, Patti Smith and David Bowie to name just a few, and now Laura Carbone stands amongst those names. Her third studio album was set to be recorded in May 2020, but things came to a halt when the world went into lockdown. As the lockdown continued, an idea emerged with Carbone and her band — “What if Rockpalast would let us release that show as a live album, especially since no one can experience the energy of a live show right now?” 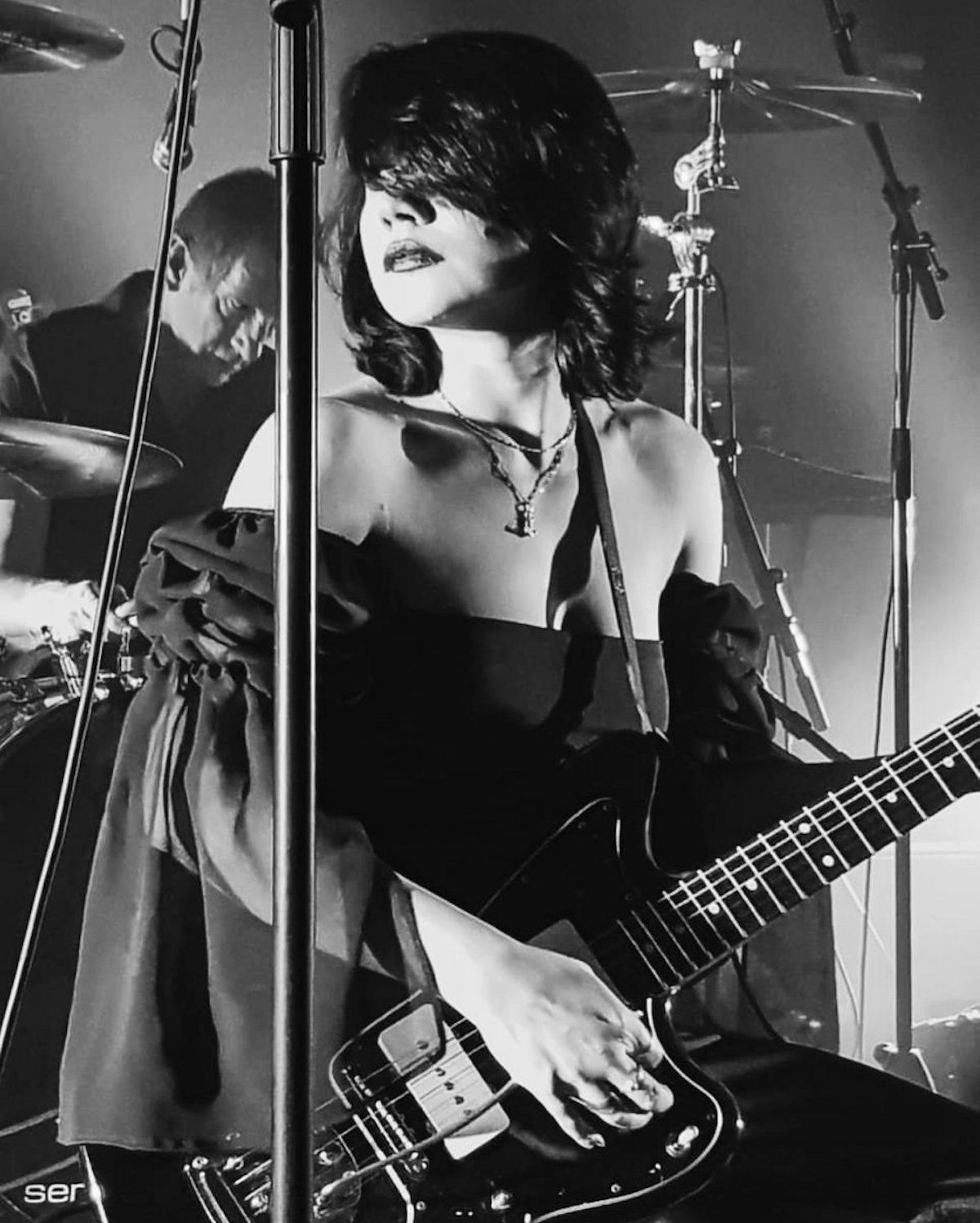 It’s truly an incredible feat for Carbone to release such a powerful, mesmerizing live performance so early in her career. She’s joined by her stalwart band at her side of Brodie Myles White (bass) from New Zealand, and American expats Marc Eric Lewis (guitar) and Jeff Collier (drums.) With this powerful band, her performances have become notorious for their ability to captivate audiences both visually and sonically. Embracing darkness, friction, chaos and abandonment, beautifully punctuated by bittersweet melodies and shining, sultry vocal performances, Carbone’s live shows have drawn comparisons to “Nick Cave doing a spoken seance.”

Listeners will experience rare live recordings of featured stand out tracks from her 2015 debut solo album Sirens, including Heavy Heavy and Swans. Sirens made an undeniable splash in the chewing gum rock ’n’ roll scene, as it walked on the dark side of pop street and was fueled by a strong sense of feminism. Also featured are live versions of numerous songs from her acclaimed darker, more sophisticated 2018 sophomore LP Empty Sea, birthed between the dystopia of a harsh German winter in a small industrial town and the glaring sun-drenched haze of Los Angeles. Empty Sea is the original home of the foreboding lead single from Live at Rockpalast, Who’s Gonna Save You.