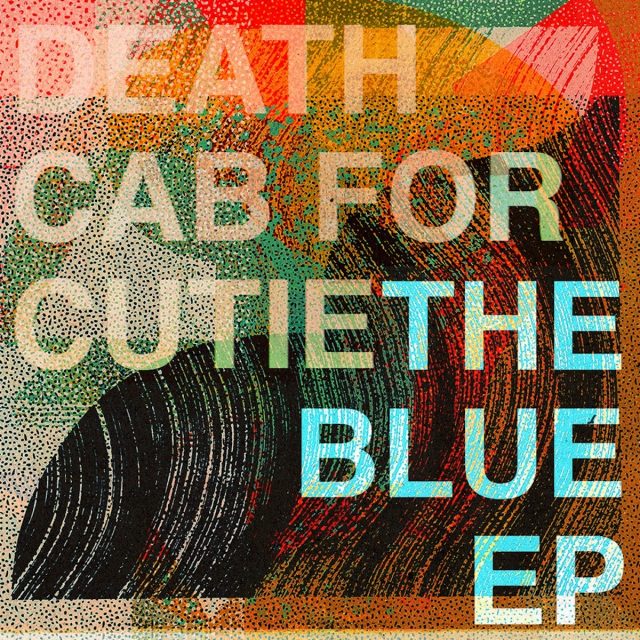 WHO ARE THEY? The veteran Washington alt-rock and indie-pop outfit founded and fronted by singer-guitarist Ben Gibbard — and named after a song by the legendary Bonzo Dog Band.

WHAT IS THIS? A five-track EP with their first batch of new songs since their ninth album Thank You For Today came out in 2018 — and a disc whose handle is at least partly inspired by the fact two songs feature the word blue in their titles.

WHAT DOES IT SOUND LIKE? Death Cab Express. Over the course of these five tracks, the band tick many if not most of their expected stylistic and sonic boxes, from hypnotic indie-rockers to quirky alt-pop and melancholy ballads.

WHAT WOULD BE A BETTER TITLE FOR THIS ALBUM? Short & Bittersweet.

HOW SHOULD I LISTEN TO IT? As a 20-minute palate cleanser between other albums. Including theirs.

WHAT ARE THE BEST SONGS? Opener To The Ground has a hypnotic, vaguely Middle Eastern vibe; Kids in ’99 sets a tragic tale of a deadly pipeline explosion against off-kilter, edgy pop.

WHAT WILL MY FRIENDS AND FAMILY SAY? ‘They can say and do more in five songs than some bands can in a whole album.’

HOW OFTEN WILL I LISTEN TO THIS? Anytime you need just 20 minutes of great music.

IF THIS ALBUM WERE A MEAL, WHAT MEAL WOULD IT BE? Brunch in a very cool vegan restaurant.

SHOULD I BUY, STREAM OR STEAL IT? It’s just five songs. You can afford it.