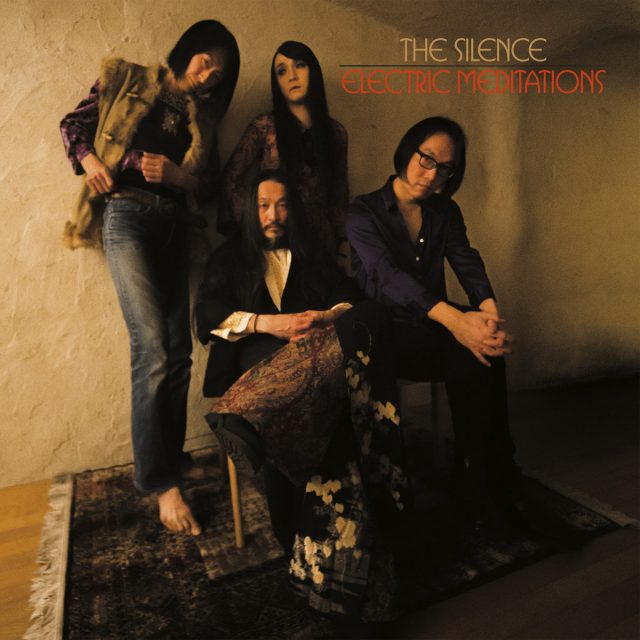 THE EDITED PRESS RELEASE: “Power trio (plus saxes and flutes) The Silence guide the listener through a unique sequence of electric meditations to reorient your perspective. Savage and dirty rock poses to help you expel the harshness from your soul. The Silence continue their singular journey to known and unknown places in the musical universe on their fifth album Electric Meditations. On their second record as a quartet they distill the expansive nature of the original quintet into a guitar-bass-and-drums plus woodwinds combination, an especially rocking sound from beginning to end, which suits the new songs.

Tsumi To Warai opens the album with simmering fury. The title means ‘sin and ridiculing’, which is The Silence’s response to the demented world around them. Away from reality is the only reality that they can believe. The process of living in this world makes the most sense when The Silence are at their instruments. Batoh and Yamazaki’s vocals are raw-edged and resolute throughout. Pausing for barely a breath, they burst into Butterfly Blues. Jagged sax riffs, rhythm guitars and surging bass and drums erect a steel cage before us. Yoshida’s flute emerges as the butterfly in the heart of the song, before an acid-lead takes the flight to freedom.

Meido Nisshi means Hades Diary. You were dead there once and this is the sound picture of yourself on the river, from obsolesce to resurrection. From beyond, you have returned again, in time for the end of the world. A ringing acoustic riff is joined by clarinet and flute and the song slowly builds to an apex of slow churning rhythm, dizzily crowned with fanning guitar chords at the climax before fading away. 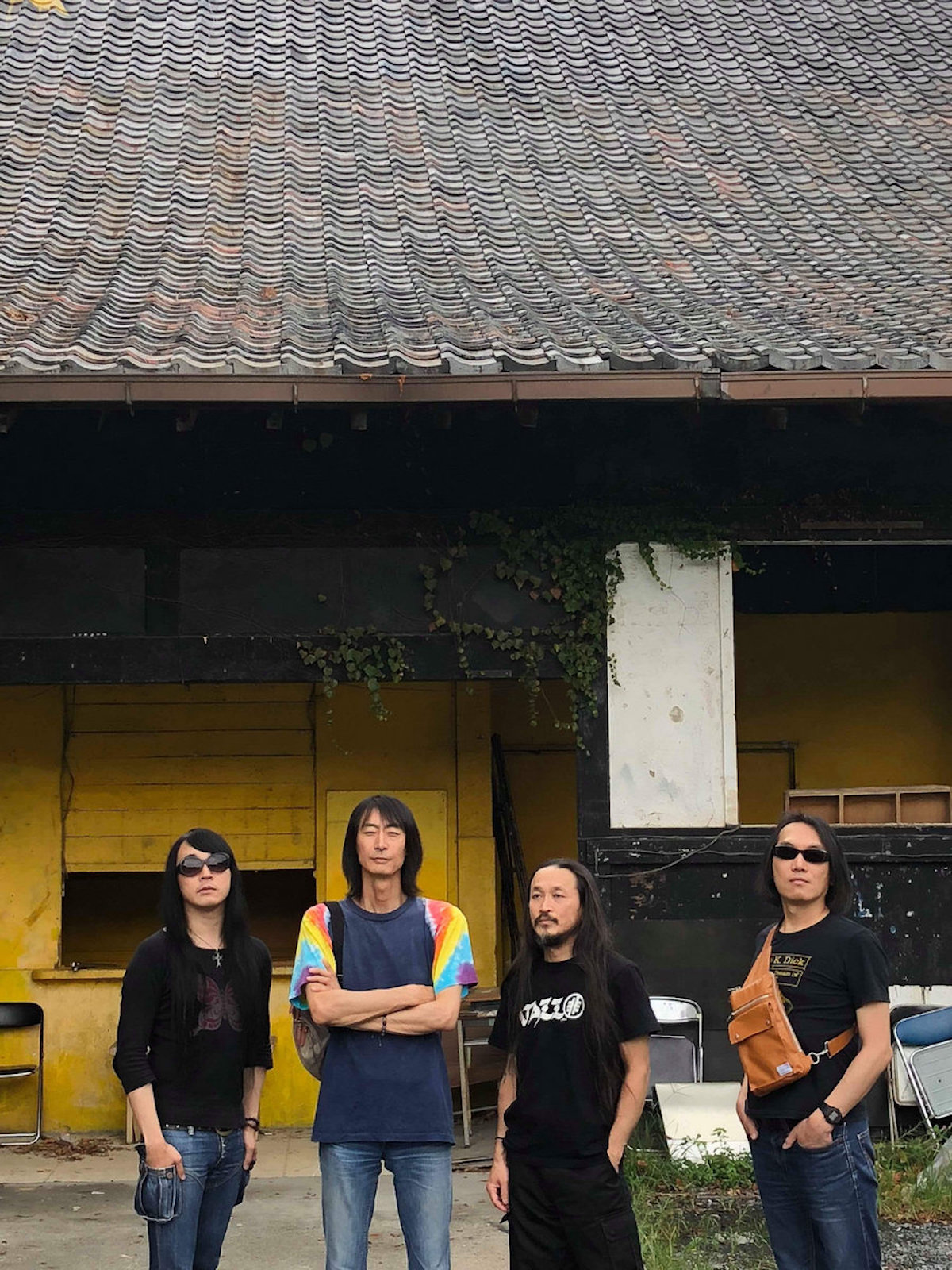 Recorded in an all-analogue process at GOK Studios in Tokyo, the sounds on Electric Meditations are a measure of The Silence’s soul. The title track, which drives for nearly eight minutes off a deadly two-chord riff, exemplifies this quality, descending to great depths and expanding immeasurably from minimal to maximal, finding blues and hard rock vibes in the process.

For Improvisation, The Silence rely on pure instinct — for them, free means free from all thought and premeditation. The music in their hands determines itself. Chimes lead us through reverbed darkness and desolation for some time, before tape-delayed flute casts haunting shadows. Guitar, bass and drum respond restively, rumbling in the darkness. Guitar passes into the delay as saxophone calls pensively, suggesting a path forward as drums thunder, which brings an end to the improvisation.

I’m a Man is inherently powerful, crazy in its initial version. There have been many versions since then but The Silence simply go back to the source materials and make a slight tweak — upping the tempo, which amps up the song’s natural insanity and sends a final message, bringing Electric Meditations to a furious close amid sheets of white noise and freaking saxophone.”