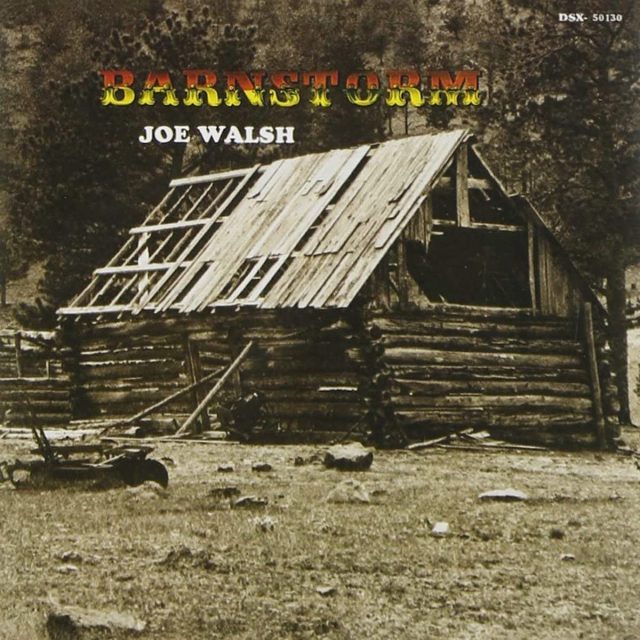 Eagles are the one band where Joe Walsh was never in any danger of stealing an unfair share of the spotlight.

That’s exactly what happened to his other two bands — James Gang and Barnstorm. James Gang managed to forge ahead without Walsh when he left after three albums in 1972. He was exhausted from being the principal singer-songwriter and being the only melodic instrument in the trio. He not only bailed, he moved to the Colorado mountains. It was there he formed Barnstorm with former Kent State classmate Joe Vitale, a multi-instrumentalist who played drums in the Amboy Dukes, and future Elton John and Daryl Hall bass player Kenny Passarelli.

The band technically only made two albums, even though neither appear to be credited to the band. The first one, which we are examining here today, was released as the 1972 Joe Walsh album Barnstorm, while the second one — the more popular The Smoker You Drink, The Player You Get — has no reference to Barnstorm on it at all. Vitale was Walsh’s drummer through all eight studio albums up until 1985. Passarelli is nowhere to be found after the first post-Barnstorm record, 1974’s So What. 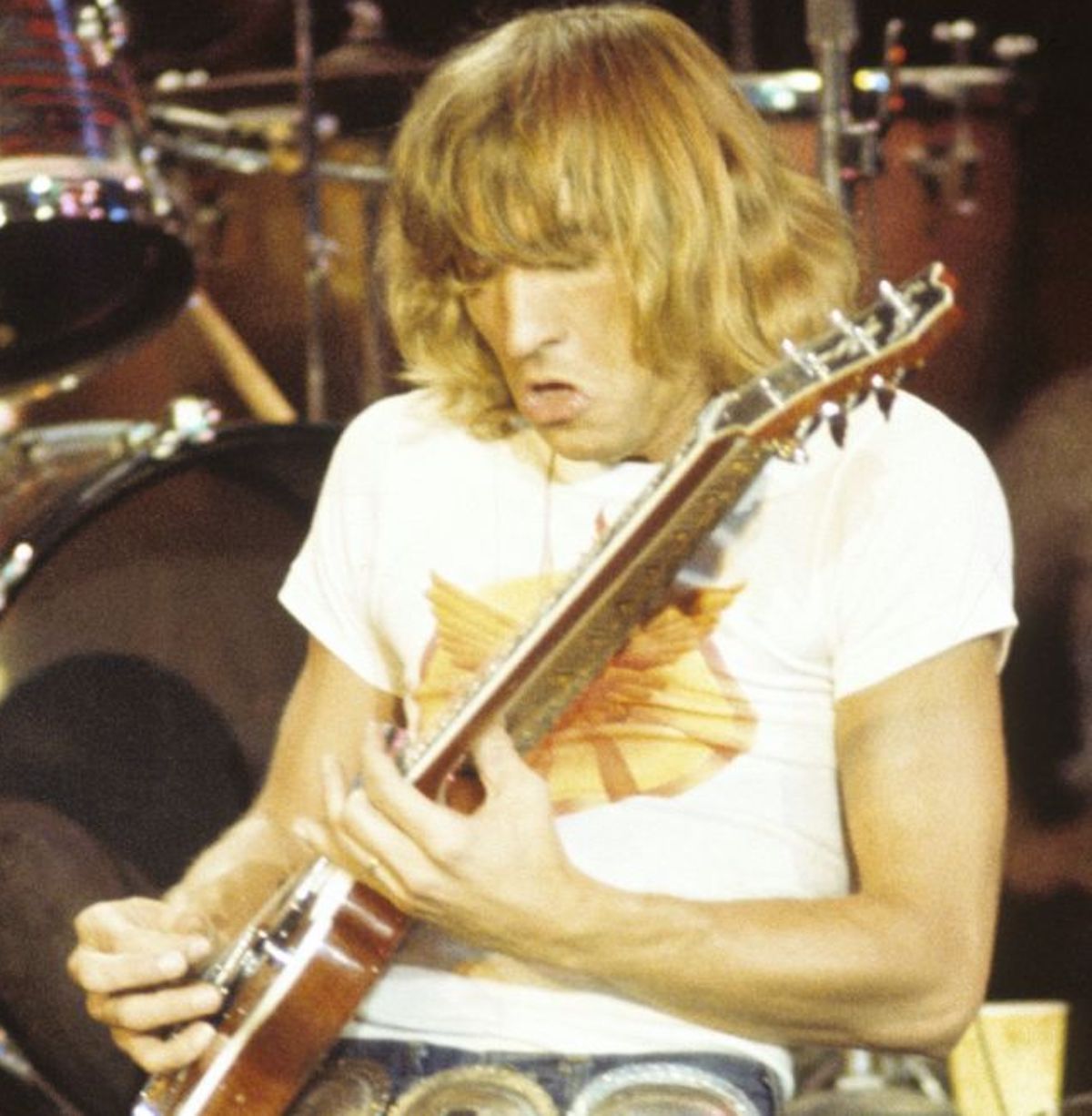 The Barnstorm album has the distinction of being the first ever recorded at Colorado’s Caribou Ranch. A great many classic albums were done there in the ensuing decade — Elton’s Captain Fantastic & the Brown Dirt Cowboy, Caribou and Rock Of The Westies were all done there. The studio was owned and created by James William Guercio, who produced Chicago. They did five albums there. Earth, Wind & Fire did two albums at Caribou Ranch, which also hosted Michael Jackson, America, John Denver, Phil Collins, Badfinger, Deep Purple, Steely Dan, Dio, Peter Frampton, Supertramp, War, Frank Zappa, Jeff Beck, U2, Waylon Jennings, Rod Stewart, Tom Petty and The Beach Boys.

Barnstorm begins with the slightly epic Here We Go. It just gets better and better as it goes on. This is very thoughtful and patient songwriting. It sounds like home studio stuff, where the artist isn’t on the clock.

Midnight Visitor is an acoustic & slide number. At worst, a bit unremarkable.

Giant Bohemoth is another epic of sorts as the name suggests. Penned by Vitale, the ending goes on forever, but doesn’t seem dragged out. There’s really great album-as-a-whole sequencing on this record.

The last song on the side is Mother Says. Joe Walsh really sounds like Joe Walsh here, the voice I mean. There’s so much character in it. This is a gorgeous great big song with an extended late-mid section chill out part. The ending is heavy and sounds really fun to play. The use of synth on this record is fun and cool, lots of bleeps and bloops and loops and delay. It foreshadows the signature Arp on his big single Life’s Been Good. This is the only song on the album with writing credits for the whole band. 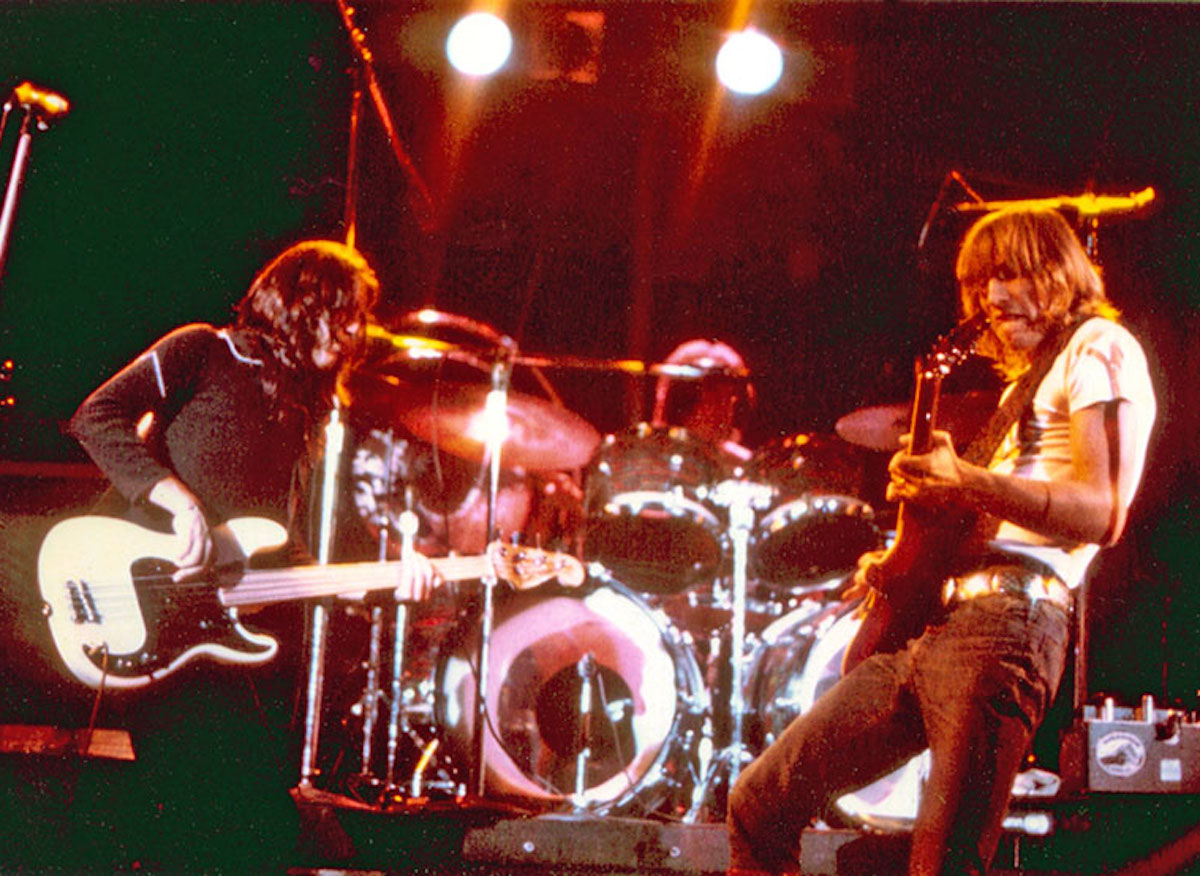 Flipping it over, we’re greeted with Birdcall Morning, and it’s Bron-y-aur sounding acoustic guitar intro. What an excellent song. Walsh has an ability, as I alluded to, of making songs really likeable even without an obvious riff or hook. Not that he lacked in that department — Rocky Mountain Way anyone?

The opener goes right into Home, which has a great nod-and-foot drum beat. Funny how this — and everything so far — really, sounds familiar and welcome but not terribly easy to categorize. He walks back the male vibrato backing vocals just enough so that they were still au courant then but not passé now. Freak.

I’ll Tell The World is a ballad, a proper one. The first, really. It’s not cringey, though I don’t love this sort of thing. You can’t really ignore or predict it. This is a better record than any album Eagles ever made.

Turn To Stone is the album’s rocker, and was later revisited and re-recorded on future solo album So What. I say rocker because this album is often referred to as folksy. It’s not. Just because acoustic instruments are involved does not make something folk. This is a very layered classic rock album. Anyway, this one is greasy and slow. It was part of Walsh’s live sets, and even made it into the odd Eagles set.

The record starts with Here We Go and so, fittingly, ends with Comin’ Down. Now there’s a ’70s phrase up there with “it’s alright” and “fade away.” And oh, I really like this. Almost losercore. Acoustic guitar and vocal and then harmonica. Short and sweet … I love this era when acoustic guitars weren’t all DI’d and overdriven to ratshit. This sounds real and genuine.

What an album this is. Hard one to find, but a definite treasure which won’t get old. Makes me want to record something. 4/5 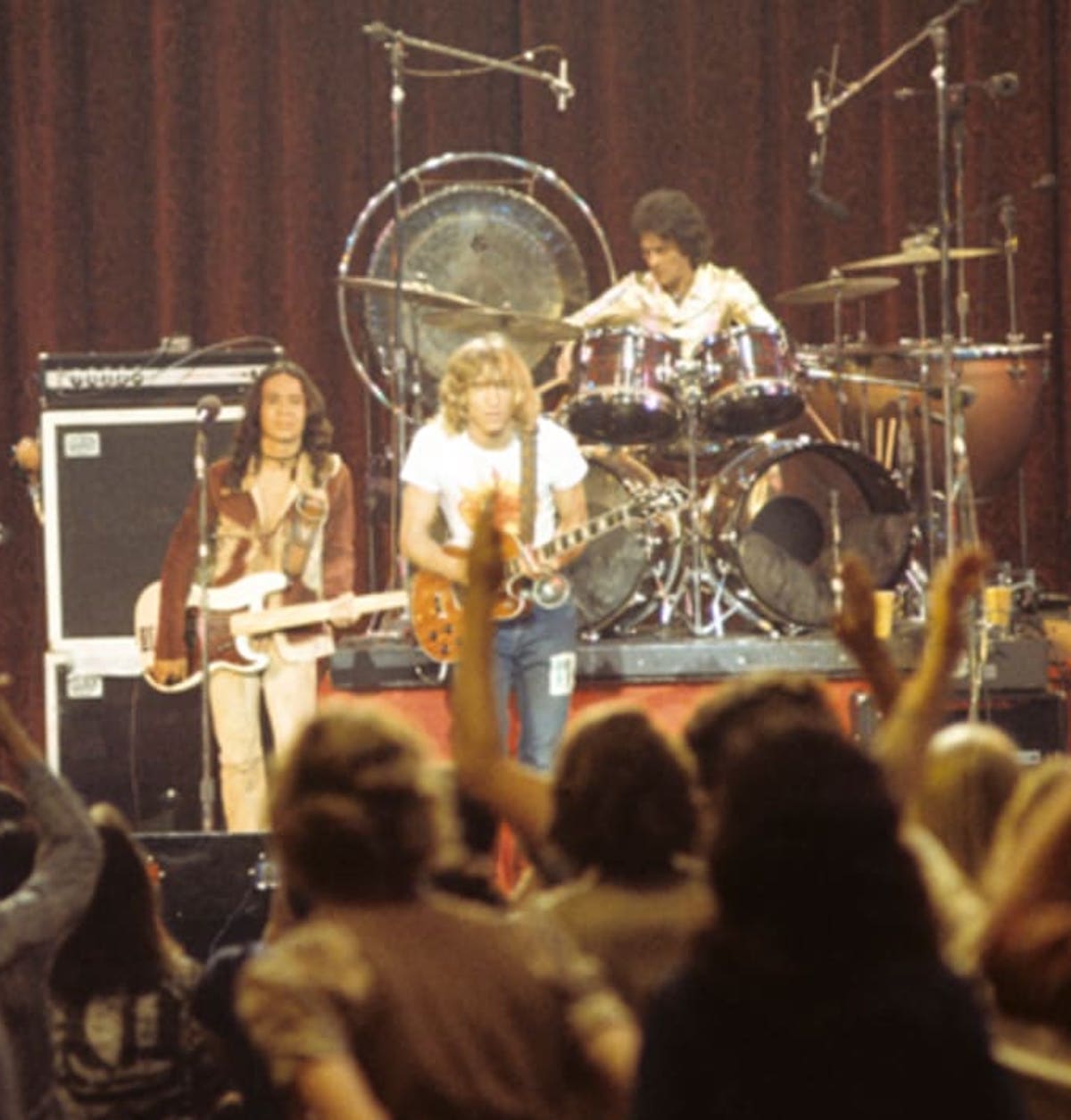