Home See The Otherness Attempt To Spark A New Resistance

The Otherness call on the new generation to stand up for themselves and the world with their rabble-rousing single and video A New Resistance — showcasing today on Tinnitist.

With social media, constant connectivity and endless misinformation bringing the world to a boil, the Berlin-based Argentine band penned this aspirational song at the end of its EU tour in 2021, inspired by the constantly unfolding events around them. Despite the chaos, The Otherness consider it important to use their music to uplift and bring people together, not wallow in despair. The vocals and instrumentals in A New Resistance are delivered with positivity and delight, even if the lyrics themselves outline a grim reality.

“You are getting high on information, you know
And anxiety has taken over you
We float in a sad ghostly dimension, we go
Chasing fake news as obsessions, what shall we do?”

This sort of track isn’t out of character for The Otherness. “This song entails the melodic side of our craft and also the hard-edged music and serious themes we address with pop tunes as a manifesto,” they say. 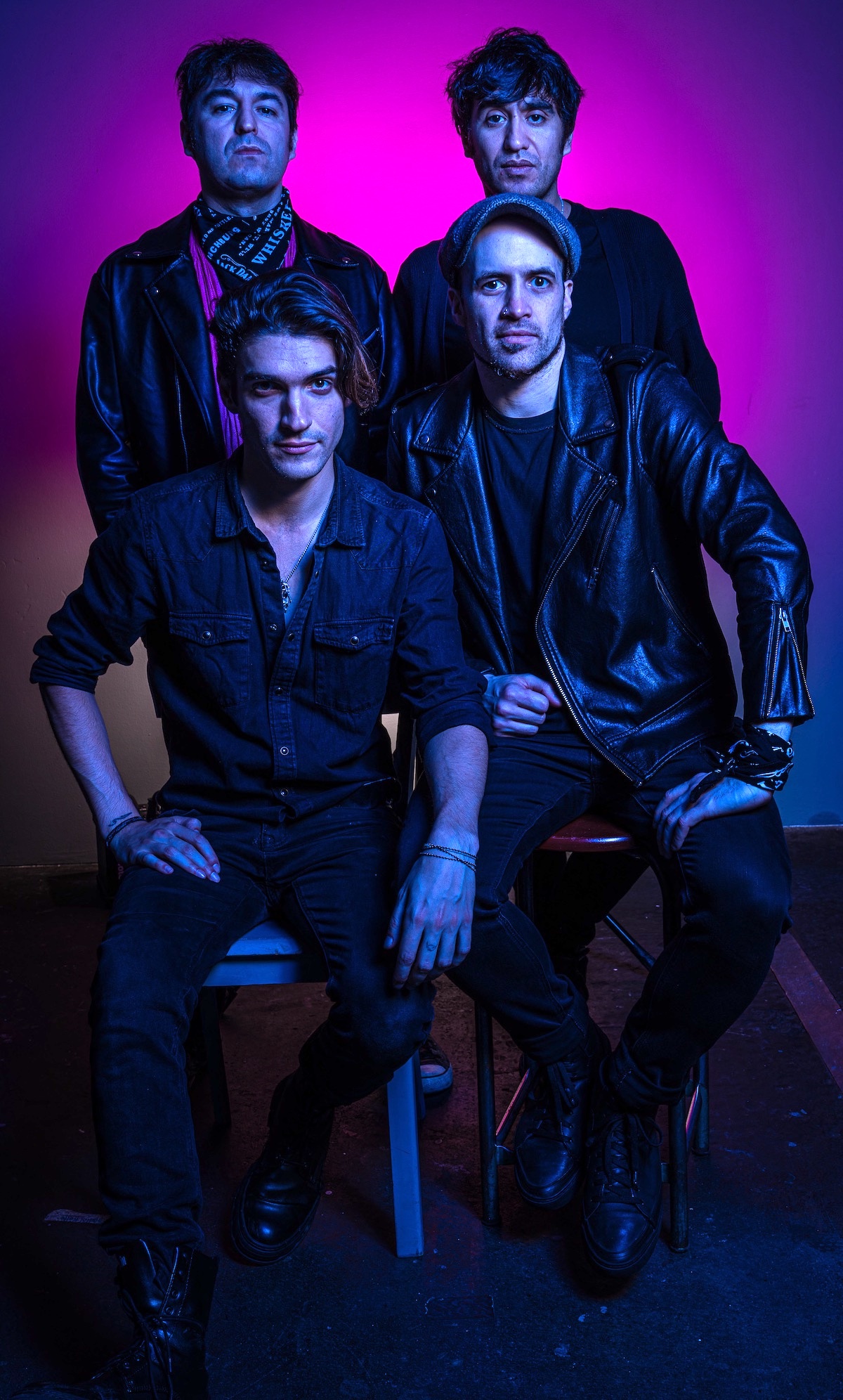 A New Resistance is accompanied by a video that shows two young people running through the rugged outdoors around La Patagonia, Argentina, the band’s hometown. While the two hustle to embrace one another, everyone around them is entranced in their phones, too caught up in the flashing lights to acknowledge the breathtaking scenery surrounding the city.

“The video shows the hometown of the boys through beautiful landscapes — a take on the end of the world as most people don’t know it,” the band explain. “The poignant images of nature and the tweens on foot and on their way to meet each other represent the eternal bond music creates at that age and the fond memories we build together in life.”

The Otherness look at the current paradigm with dismay, dejected by the monetization of information and the transform of the real into something contrived and commercialized. But they don’t view the future with the same disdain. It’s possible for hope to emerge and topple the oppression of the “smart prison.”

“Rebellion, spontaneity, eccentricity, humour, curiosity, thoughtfulness, solidarity, creativity, imagination, free experimentation and risk — this expression is spiritual in nature and takes place in the consciousness and in the soul,” they say. This expression demands the best of us, since artificial intelligence will not solve our problems, it will simply exploit them. This expression is for freedom.” 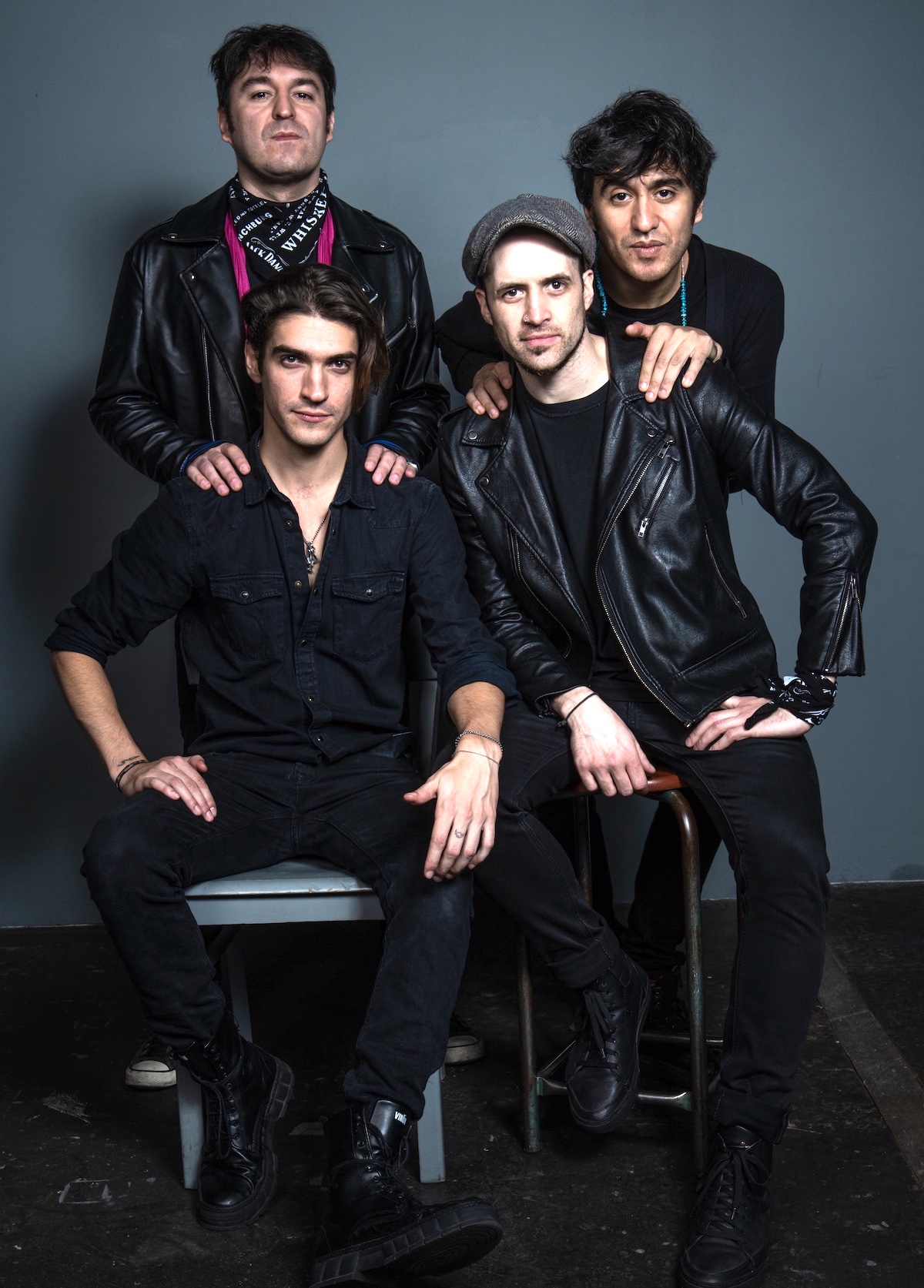 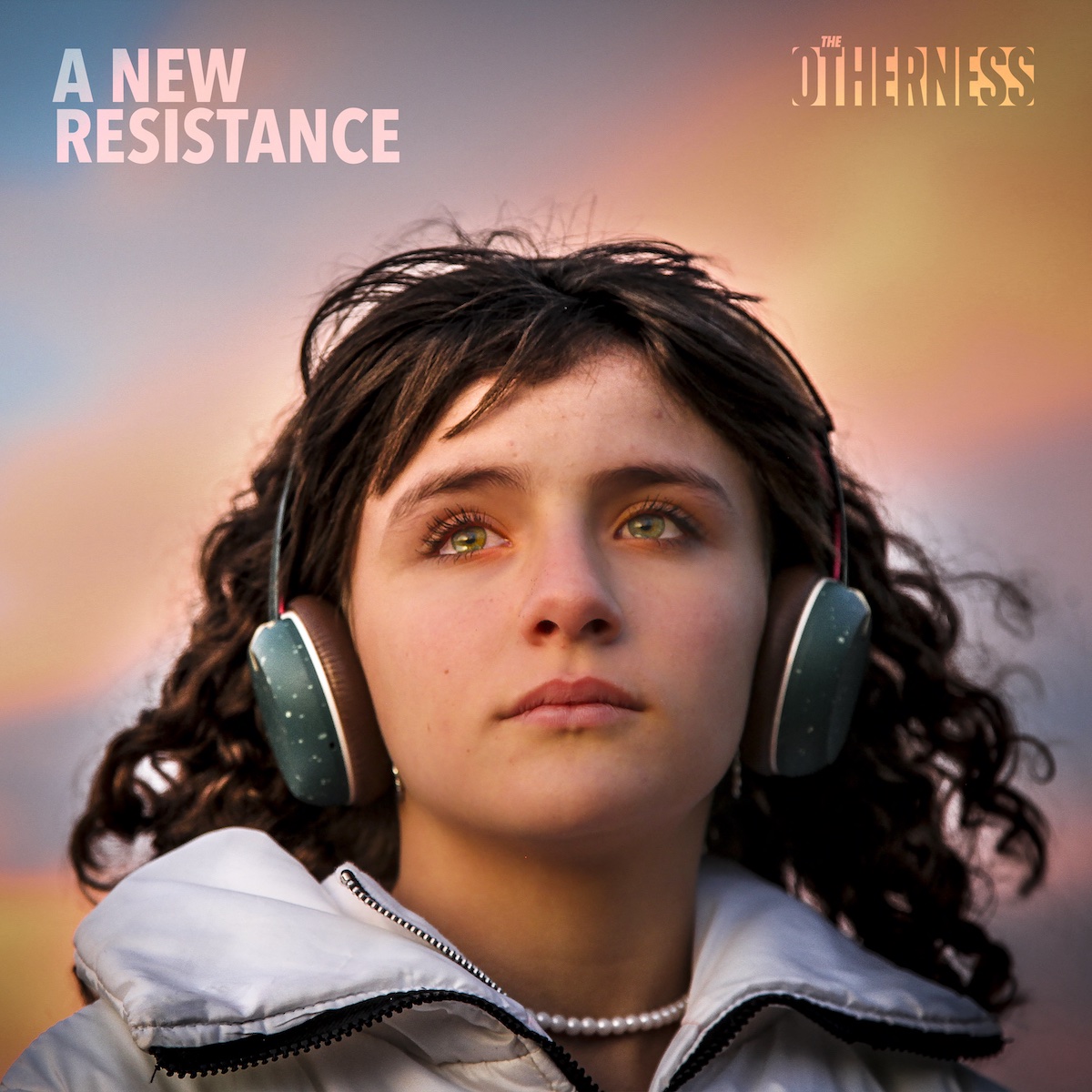