Honeymoon Suite hope you Find What You’re Looking For in their newest single — showcasing today on Tinnitist.

The latest advance glance at the Can-rock vets’ upcoming album — their first full-length release in more than a decade — Find What You’re Looking For continues the comeback that began with late 2019’s Tell Me What You Want, their first single release since 1992. The two tracks lift the curtain on the next stage of the the band’s sound, boasting an unmistakably fresh energy to it while staying true to the classic Honeymoon Suite sound fans have loved for nearly four decades.

“Sometimes you just know when everything starts lining up, and sounding really good early on,” the band said in a press release. “This new album will be the strongest new music we’ve released in a long time.” 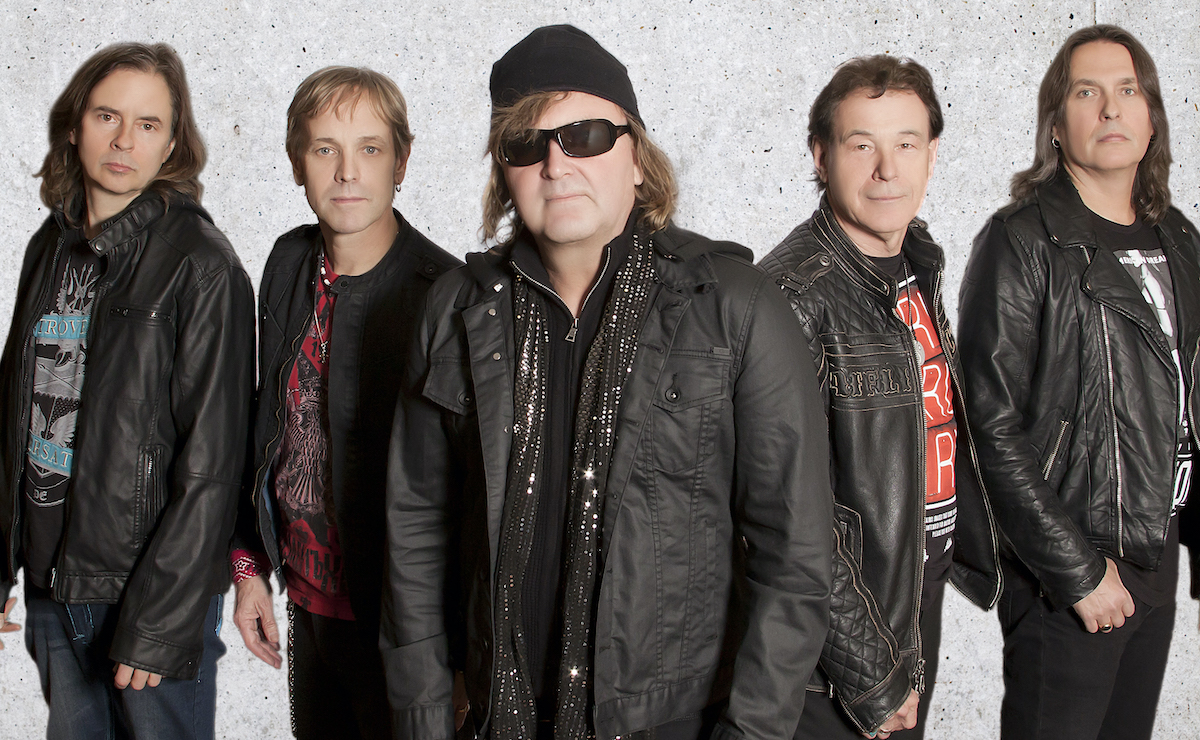 First formed in 1981, Honeymoon Suite first broke onto the scene when their single New Girl Now took the cake in a homegrown Toronto radio station contest. Founding members Johnnie Dee and Derry Grehan would soon be joined by Gary Lalonde, Dave Betts and Peter Nunn, and go on to win a Juno for Group of the Year, followed by umpteen more nominations and continued international recognition.