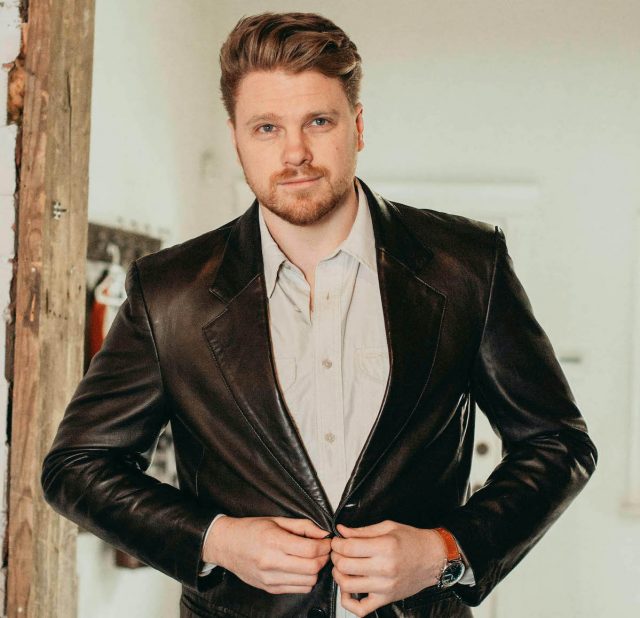 Back in June, Greg Rider was good enough to share his latest track One Town Away in these pages. (You can read about it HERE.) Today, the Hamilton country singer-songwriter goes the extra mile by responding to my dumbbell questions. And away we go:

Introduce yourself: Name, age (feel free to lie), home base, other details you’d like to share (height, weight, identifying marks, astrology sign, your choice):
My name is Greg Rider. I’m 29 and I’m currently based in Hamilton, Ontario.

What is your musical origin story?
Music started rather late for me. I didn’t pick up my first guitar until I was 20 and I still didn’t have an urge to learn it. It just sat across the room for me and collected dust. I enjoyed singing, but never thought I’d make a career out of it. I finally began to take guitar seriously when my friend got tired of always learning country songs for me to sing and he said, “Why don’t you just learn this song yourself?” I sat down for days and finally learned how to play this song, but it would take me years to start singing in front of people. I moved to Montreal when I was 22 and that’s where the story truly begins. I began playing open mics around the city and began busking on the streets & subway stations to gain confidence and improve my singing chops. I began getting more confident and tried my hand at songwriting and I wasn’t good at all, but I enjoyed the process. I just knew I wanted to get better at everything, so I just kept playing and booking shows and that led me to the Cayman Islands and then to Nashville.

What do we need to know about your latest project?
One Town Away is a small-town country song that was inspired by a girl that lived one town away. We aren’t together anymore, but the song still acts as a reminder that I’ve done a lot of traveling in my life and lived in many different places and the girl I’m meant to be with could be closer than I think. This is the first song released under Father & Son Records in Montreal. I met William Gaboury while in Nashville. He heard me playing a show with my band and approached me after. I didn’t take him seriously in the beginning, but his persistence paid off and I finally visited him in Montreal to see his studio. It’s funny it all came back full circle to Montreal. One Town Away is an upbeat summer song that will have you singing along down a country road. It’s for anyone that is looking for love or found their person in their hometown. I guess you could say it’s a love song.

What truly sets you apart from other artists?
My story. It’s unorthodox, but It sets me apart. Most artists play music in their hometown, get great support from friends and family, travel around the area and then maybe try their hand at the big city like Toronto or Nashville? Me? I wanted to do anything but stay in my hometown. I moved around the world, started different companies that would all fail, played on streetcorners, moved to an island and then accidentally moved to Nashville. Yes, accidentally. It started as a 10-day trip to party and listen to good music, but ended up grabbing hold of me and not letting me go. I spent my first three days doing all the tourist traps and then I finally set out on my own. I ended up at this bar at 2nd Ave, drinking beer and becoming friends with the bartender Jen. She somehow convinced me to go up on stage and sing a song. I sang the only song I could remember, and it was No Diggity by BlackStreet. I got off stage and Jen said, “You’re awesome, you should play here.” I reminded Jen that I didn’t live here. She told me: ‘You belong here’ and on my home from that bar, I started to believe it myself and cancelled my flight the next day and spent the next two years playing all around the U.S. and doing residencies at the top bars on Broadway in Nashville. It is pretty crazy how life works out.

What will I learn or how will my life improve by listening to your music?
The music I’ve released is just an introduction. Each song is improving. I still have a bunch that haven’t been released and they tell my story a bit more in depth. I want people to learn that I’m not afraid to talk about my struggles and use them to help others that are going through the same pain I’ve felt. I want to be honest and talk about things that some people cannot. I want to be the voice for the ones who struggle with anxiety and depression or finding themselves because it took me years to finally be happy in my own body and it’s been a very long and lonely road to find my way.

Tell us about the first song you wrote and / or the first gig you played and what you got paid.
The first song I wrote was when this horrible jingle for a resort I was working at in Muskoka. I was a bartender there and I knew two chords. I played those chords back and forth and sang about the summer. To this day, it was one of the best summers of my life. I had no responsibilities and I met some people there that I still call friends today. 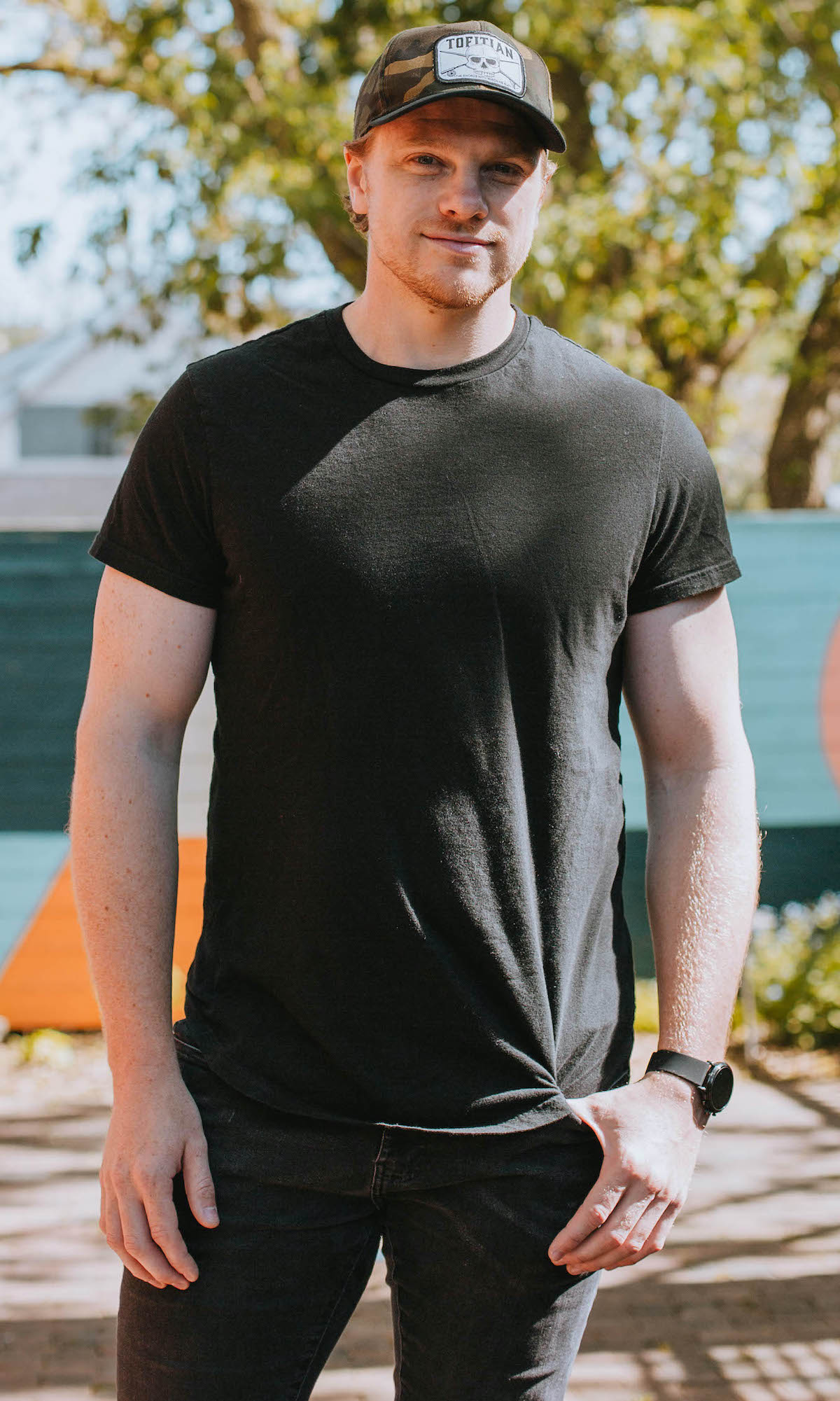 What is the best / worst / strangest / most memorable performance you gave?
That’s honestly very difficult. I have had plenty. The first one that comes to mind is when I played a show with my band in Iowa. I accepted this gig with no knowledge of where we were going or who we were playing for. My band was not thrilled to drive 10 hours for a one-off show, but I already accepted the deposit and we had to do it. We arrived in this cornfield in Iowa and we saw this truck bed. That’s where we were playing. This was a very small town and it was their fair. There were about 20 lawn chairs set up in front of the truck bed. I thought more people would come later. I was wrong. We played three hours of material for 20 people in the sticks of Iowa on a truck bed. We ended up having a hilarious time because we had a large cooler of beer behind us. I will always remember the show for how random it was — and for the look on my drummer’s face when we pulled up to this gig.

What is the best / worst / strangest / most memorable performance you’ve seen another artist give?
One of my favourite shows I’ve seen to this day is when Alan Jackson sat on a bar stool and played an acoustic show for a rowdy crowd in Sarnia when I was in college. We were all ready to party, but when he started playing, the crowd just shut up and watched in awe. Imagine thousands of college kids speechless. That’s what it felt like. He sat up there and played all his hits and the crowd sang along with every word. What a memorable show.

What do you want to be doing in 10 years?
In 10 years, I hope I’m touring the world sharing my songs and stories with fans. I love being on stage and entertaining, so if I could build a life from it then I will do it as long as my body lets me.

What living or dead artists would you collaborate with if you could?
I’d love to collaborate with Tim McGraw. I think we could write a pretty cool song about where he is in the music industry and where I am and all the years in between. I literally just thought of that idea as I was reading this question. McGraw would be an amazing mentor and he is living the life I can only dream of. Long career doing what he loves, lives in Tennessee, has a great family and beautiful wife.

What artist or style of music do you love that would surprise people?
I grew up listening to Soul music. I love listening to Earth, Wind & Fire & The Temptations. I used to fall asleep to Michael Jackson every night as a young kid. I only started getting into country music at 15 years old when I heard Tim McGraw for the first time. He was the first artist I listened to and then I found Rascal Flatts and that’s when I started to love country music.

What are your favourite songs / albums / artists right now?
Jordan Davis is my dude right now. I love his song writing and his new EP is so catchy. My favourite song from him right now is Almost Maybes.

What’s your favourite joke?
Why isn’t there any gambling in Africa? Because there are too many cheetahs.

What superpower do you want and how would you use it?
I’d love to be able to teleport. I could go anywhere in the world whenever I want. I wouldn’t have to wait in lines at the airport or get jet lag.

What skills — useful or useless — do you have outside of music?
My other skills include public speaking, bartending & drinking coffee.

If I had a potluck, what would you bring?
Chips & salsa or a veggie tray. I’m that guy.

What current trend or popular thing do you not understand at all?
Dancing on TikTok. It was cute for a bit, but now it’s just annoying.

Tell us about your current and/or former pets.
I used to have a family dog named Ty. He was a Nova Scotia Duck Toller and it was an incredible dog. He passed away when I was leaving for college and I miss him to this day.

If you could have any other job besides music, what would it be?
I’d be a travel blogger. I’d love to have a business that allows me to travel all around the world and make money from my computer. I’d be living it up in fancy hotels, eating at five-star restaurants and making videos about my day. 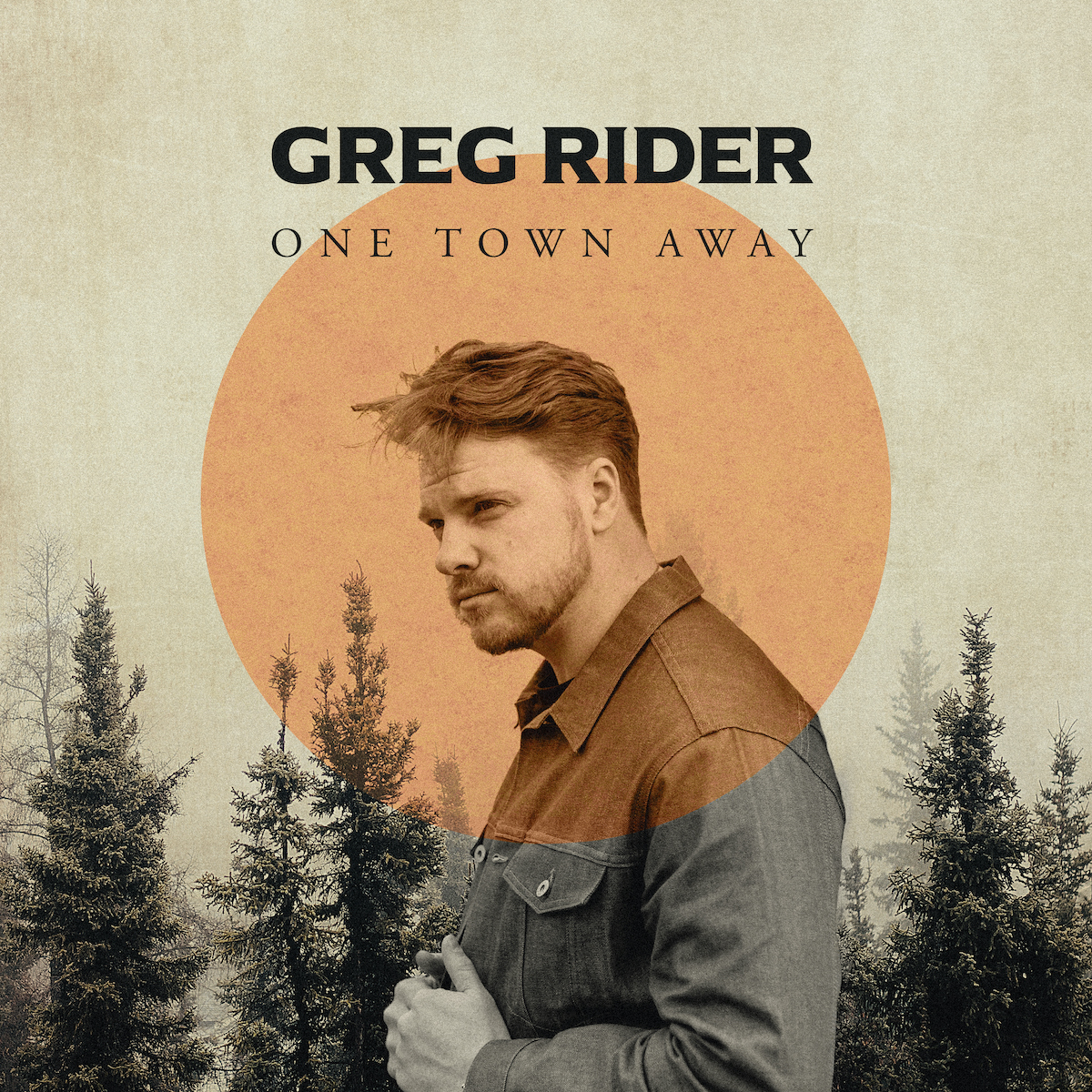 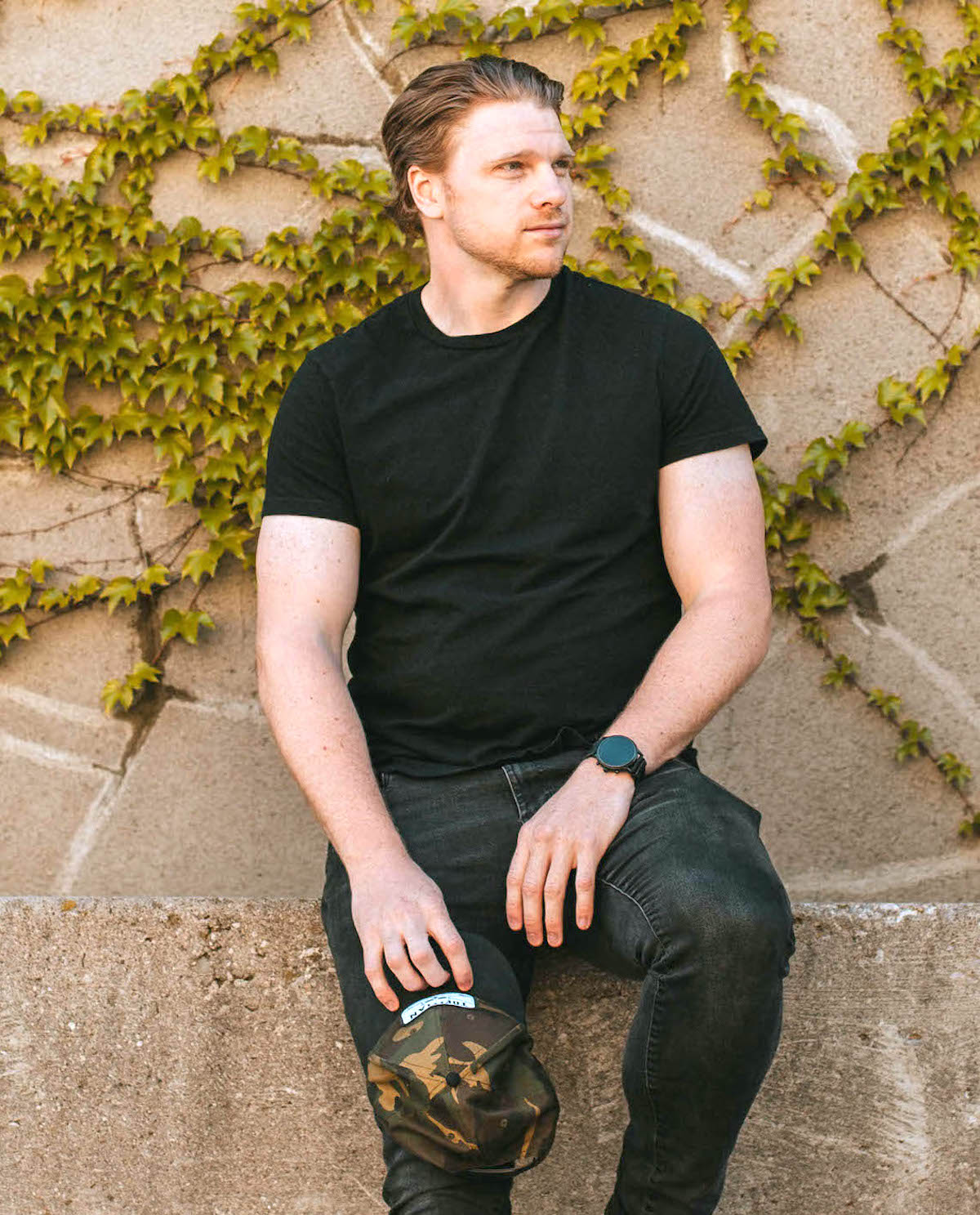