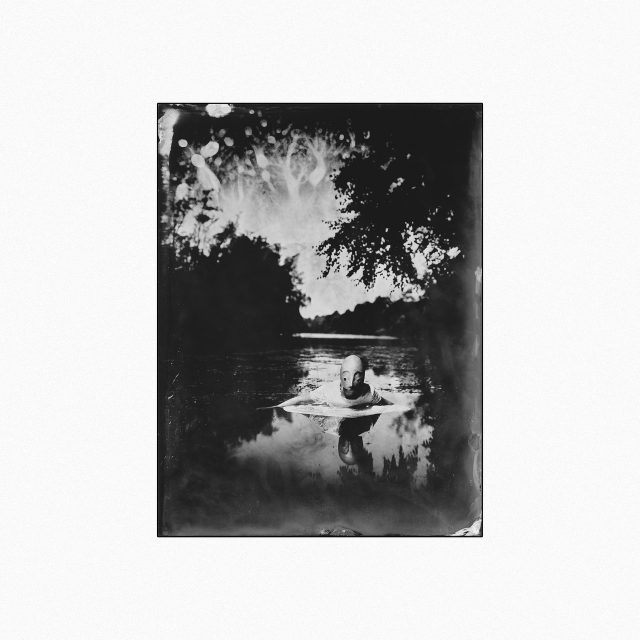 Phish frontman Trey Anastasio embraces both sides of the old saying on his latest, literally titled solo flight Lonely Trip. Written and recorded in his New York City apartment with minimal gear during this spring’s self-quarantine — and then released this week with no advance fanfare — the homespun and topical 15-song disc is a pleasant surprise in more ways than one. Arguably the singer-guitarist and songwriter’s most understated and down-to-earth offering, Lonely Trip eschews the technical complexity and lyrical abstraction and jammy indulgences of his day job for compact songwriting, unfussy arrangements and sincere, straightforwardly simple sentiments. For a disc crafted at home in seclusion, the direct and open Lonely Trip allows Anastasio to reach out and connect with listeners in a way he seldom has before. Go along for the ride.

THE PRESS RELEASE: “Lonely Trip was conceived and recorded in isolation at my home studio (aka Rubber Jungle) during the peak of New York City’s COVID-19 crisis, March – July, 2020. When the lockdown began, I had by chance just completed a weekend songwriting session with my friends and longtime collaborators Tom Marshall and Scott Herman. That session took place March 13th and 14th just as the crisis was beginning in New York, so the themes of fear and isolation were already finding their way into those first songs. By the time I arrived home, the situation in NYC had gotten much worse. Knowing I wasn’t going to be leaving my apartment for a while, I started working. It felt therapeutic to write. I wanted to connect with our community in some way. The unplanned nature of the recording meant I didn’t have a lot of gear during this process. I had an electric and an acoustic guitar, a small amp, two microphones, some percussion, and two keyboards, including an old Kurzweil with very realistic drum sounds on it. Everything was recorded through a Spire 8-track. Lonely Trip is truly a raw, low-fi recording. The process of writing songs became a reflective and healing experience. Being able to share these songs instantly with our community via Instagram felt equally profound. It harkened back to my youth, before there was a Phish, when I would write songs and home-record them specifically with the intention of sharing them with my circle of friends via cassette four-track recordings. Lonely Trip was my message in a bottle during this time, and I wish I knew how to properly thank all of you in our community for listening and responding. It meant so much to me. Thank you. Wishing all of you much love and safety during this turbulent time.”