Everything old is new again — eventually. Here are the best compilations and reissues that came out in July, listen in alphabetical order. Just click on the cover picture to go to the original review page (where you should also be able to listen to the album in full): 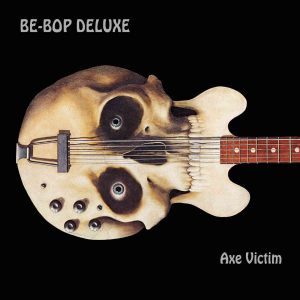 A few years back, I was all ready to pony up to fly to England so I could attend Be Bop Deluxe bandleader Bill Nelson’s annual fan convention — but then he stopped doing them. Perhaps he’s too busy these days working on these Deluxe Edition box sets of the ’70s art-rock glam-proggers’ catalogue of criminally underappreciated albums. If so, even I have to admit it’s time well spent. Axe Victim, his first BBD album, is the latest to get the upgrade. And while the original has never been a personal favourite — the band is different and there are too many ballads for my taste, though you can’t argue with that amazing cover — this reissue definitely put it in a better light. 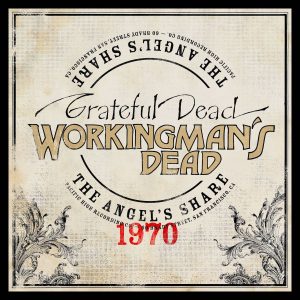 The Dead did not live by jamming alone. Beneath all that freewheeling drug-fuelled improvisation, there was a sold foundation of hard work and focus. The latter is what you’ll hear on the revelatory and mandatory new collection Workingman’s Dead: The Angel’s Share. Surprise-released earlier this week, the 152-minute digital release is essentially an audio documentary that chronicles the sessions for their 1970 classic Workingman’s Dead through 64 superb outtakes — including demos, false starts, working versions, instrumentals, breakdowns, alternate versions and plenty of between-song studio chatter.

If you believe the cliche, a good song will still hold up even if it’s played solo on an acoustic guitar, without any fancy production, arrangements, instrumentation or other bells and whistles. By that measure, the 11 raw, spindly cuts from provocative singer-guitarist Polly Jean Harvey’s 1992 breakthrough debut Dry are damn fine songs. Even if she does add the occasional bell and whistle by overdubbing some electric guitar or basic percussion. Either way, these versions are every bit as magnetic, intense and tightly wound as their full-band counterparts. Pair them for maximum effect and impact. 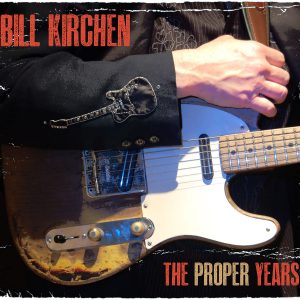 It’s been a good month for Commander Cody fans. A couple of weeks ago, the vintage double-live set Bear’s Sonic Journals: Found In The Ozone arrived. Now, we’ve got this two-disc compilation of twangy tracks and rarities from founding guitarist and Telecaster master-blaster Bill Kirchen. While it definitely harkens back to the glory days of the Lost Planet Airmen with plenty of chicken-pickin’ country-rock, honky-tonk and hillbilly boogie — including new renditions of old faves like Hot Rod Lincoln, Mama Hated Diesels, Too Much Fun and Down To Seeds And Stems Again — it also cuts a pretty wide swath through the roots landscape, venturing into blues, jazz, rockabilly and more. 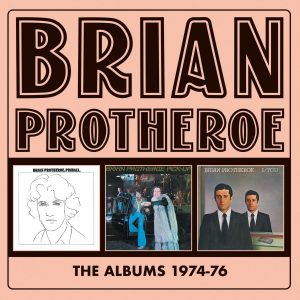 THE PRESS RELEASE: “This 39-track 3CD set covers all the solo releases by the multi-talented Brian Protheroe for Chrysalis Records between 1974-76. Disc 1 is debut album Pinball, which contains the U.K. No. 22 hit single of the same name. It also features followup 45 Fly Now plus the previously unreleased Play. The second disc is 1975’s Pick Up album, which features the singles The Good Brand Band and Running Through The City, and now has the bonus of the previously non LP B-side Back Away. Disc 3 is the I/You album, which now comes with two bonus 2019 remixes by Brian. 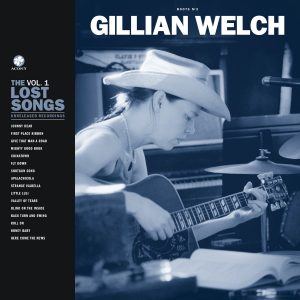 Artists aren’t always the best judges of their own work — in fact, sometimes they can actually be their own worst enemies. Look no further than Gillian Welch. The revered Americana singer-songwriter has only released a single, solitary album of new original songs in the last 17 years. But based on what she told me several years ago, it’s not due to writer’s block. She claimed she is always crafting new songs — only to end up abandoning or shelving them because the notorious perfectionist doesn’t feel they’re good enough. Well, judging by her new archival offering The Lost Songs, Vol. 1, she is way too hard on herself. And her audience. Lost Songs is no hodge-podge of half-baked ideas and tossed-off odds ’n’ sods. Like all of Welch’s albums, it’s filled with the earthy sincerity, rustic elegance and bittersweet twang that have defined her work since Day 1.