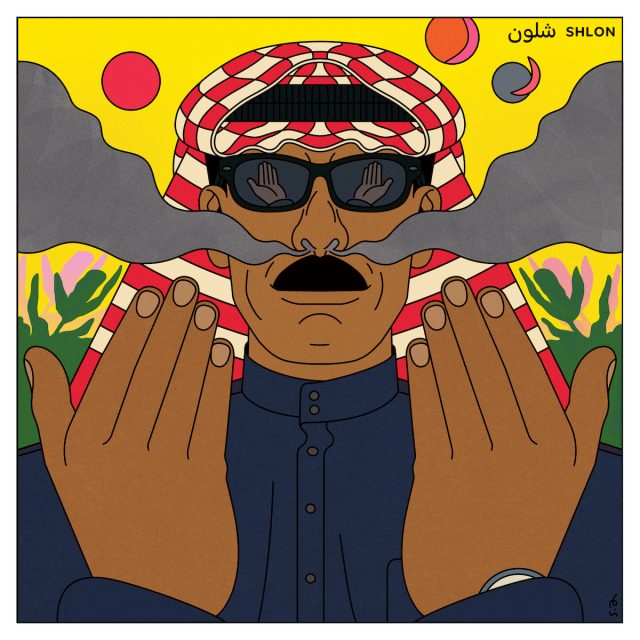 As Steven Wright says: ‘It’s a small world … but I wouldn’t want to paint it.’ Fair enough. Though I might reconsider if it allowed me more time to listen to the vast array of great sounds that emanate from every corner of of the globe. Here are the best international offerings I heard in 2019: 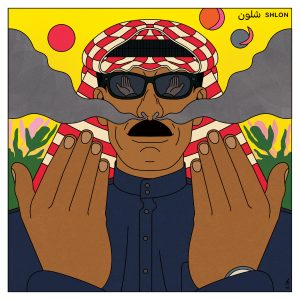 WHO IS HE? The Syrian wedding singer, farmer and international dance-music phenom who never seems to be seen or photographed without his trademark headscarf, dark glasses and moustache — though if I’m being honest, even after seeing him live I’m still not 100% convinced his entire career isn’t one incredibly elaborate Sacha Baron Cohen performance.

WHAT IS THIS? His ninth North American release (the first five were compiled from hundreds of live tapes released in his homeland) and second issued by Diplo’s Mad Decent label — which should tell you how hip this guy is if nothing else does.

WHAT DOES IT SOUND LIKE? The coolest (if not only) Syrian dance album you’re likely to hear this year, Shlon fuses slinky Middle Eastern belly-dance grooves and traditional instruments with thumping techno beats and synthesizers. Meanwhile, grainy-voiced baritone Souleyman is supposedly singing love poetry penned by collaborator Moussa Al Mardood, though I’m gonna have to take their word on that. 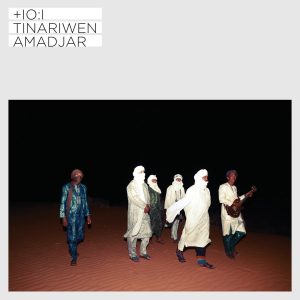