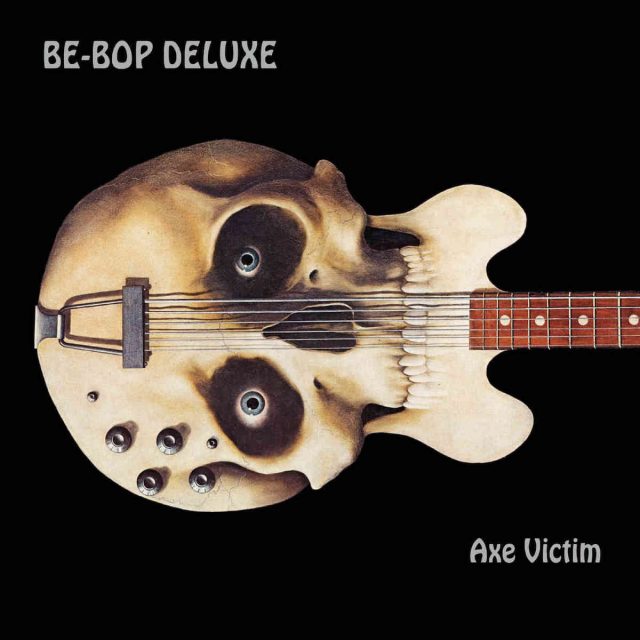 How much do I love Be Bop Deluxe? A few years back, I was all ready to pony up to fly to England so I could attend bandleader Bill Nelson’s annual fan convention — but then he stopped doing them. Perhaps he’s too busy these days working on these Deluxe Edition box sets of the ’70s art-rock glam-proggers’ catalogue of criminally underappreciated albums. If so, even I have to admit it’s time well spent. Axe Victim, the first BBD album, is the latest to get the upgrade. And while the original has never been a personal favourite — the band is different and there are too many ballads for my taste, though you can’t argue with that amazing cover — this reissue definitely put it in a better light. Like previous boxes, it’s fleshed out with a slew of previousy unreleased fare — assorted mono, studio and 5.1 mixes, rarities, outtakes and live cuts. And most of them are interesting enough. But it’s the latter — notably a pair of Peel Session and even the band’s record company audition — which stand out, thanks to good stereo mixes and invigorated performances from Nelson and co. It’s still not going to replace Futurama and Sunburst Finish in my heart, but it does bump the album up a few notches.

THE PRESS RELEASE: “Esoteric Recordings is proud to announce the release of a new re-mastered four-disc deluxe expanded boxed set limited edition (comprising 3 CDs and a DVD) of Axe Victim, the legendary 1974 debut album by Be Bop Deluxe. Recorded in the Spring of 1974 at several studios in London, Axe Victim was released in June 1974 to much critical praise and introduced Be Bop Deluxe to the record buying public. The album featured the band’s first line-up of Bill Nelson (vocals, lead guitar, acoustic guitar, piano), Ian Parkin (rhythm & acoustic guitars, organ), Rob Bryan (bass guitar, vocals) and Nicholas Chatterton-Dew (drums). Axe Victim was a fine debut and was championed by DJ John Peel (who had been an advocate of Bill Nelson’s work since the release of the rudimentary self-released album Northern Dream in 1971) as one of his favourite releases of 1974. Although Bill Nelson was still finding his creative feet, Axe Victim featured some fine material including the classic Adventures in a Yorkshire Landscape, along with other fine material such as Night Creatures, Third Floor Heaven (which featured Babe Ruth vocalist Jenny Haan guesting), Jets at Dawn and the superb Darkness (L’Immoraliste). This expanded reissue has been newly re-mastered from the original master tapes and features an additional 41 bonus tracks drawn from stunning new 5.1 surround sound & stereo mixes of the album from the original multi-track tapes by award winning engineer Stephen W. Tayler, along with two complete BBC Radio One sessions from November 1973 and May 1974 (including the previously unreleased “lost” John Peel session from November 1973), both sides of the rare Smile Records single Teenage Archangel b/w Jets at Dawn released by the band in 1973 prior to being signed to EMI. Also included is the complete previously unreleased Be Bop Deluxe audition session from December 1973 (mixed from the original 16 track tapes by Stephen W. Tayler) & previously unreleased out-takes from the original album sessions.” 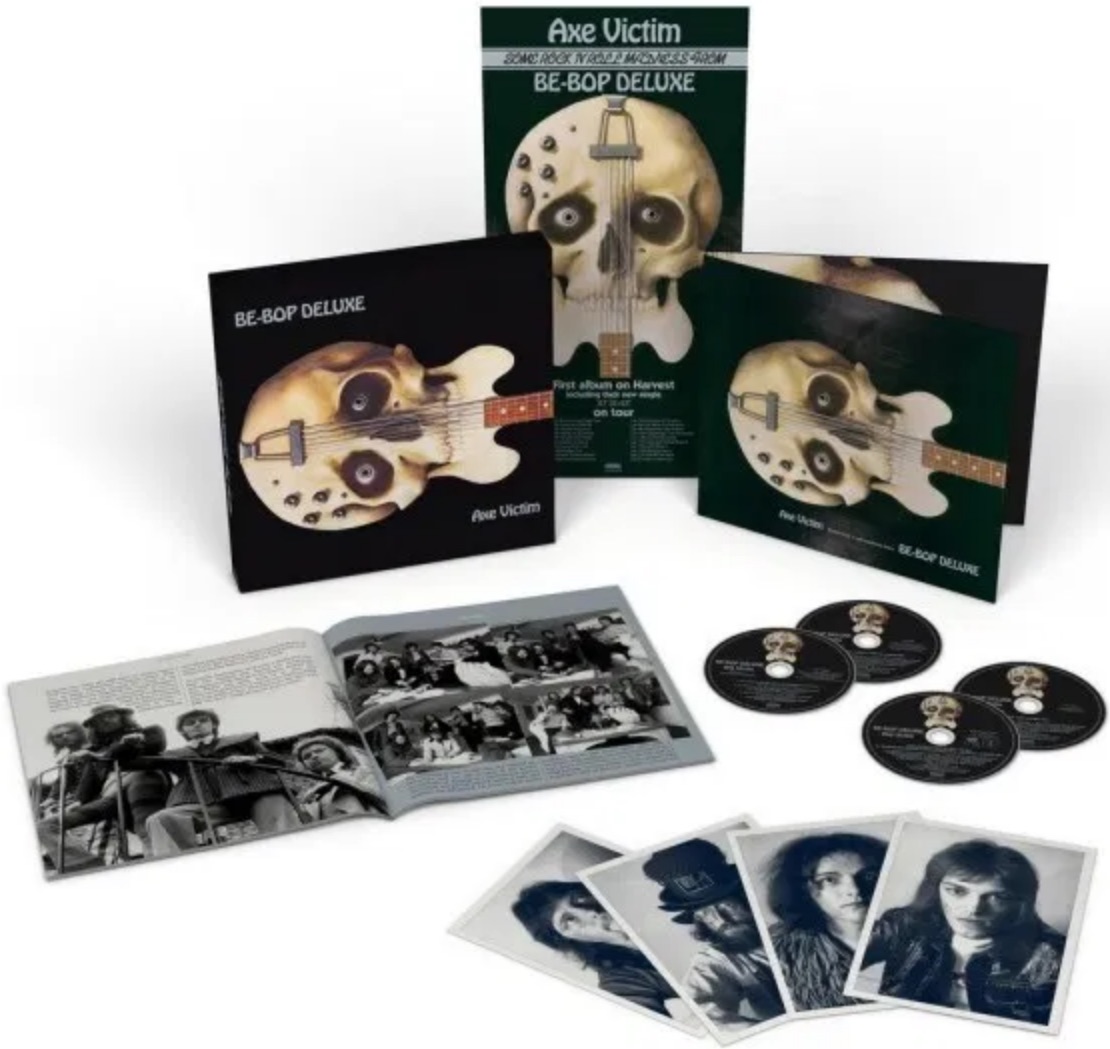