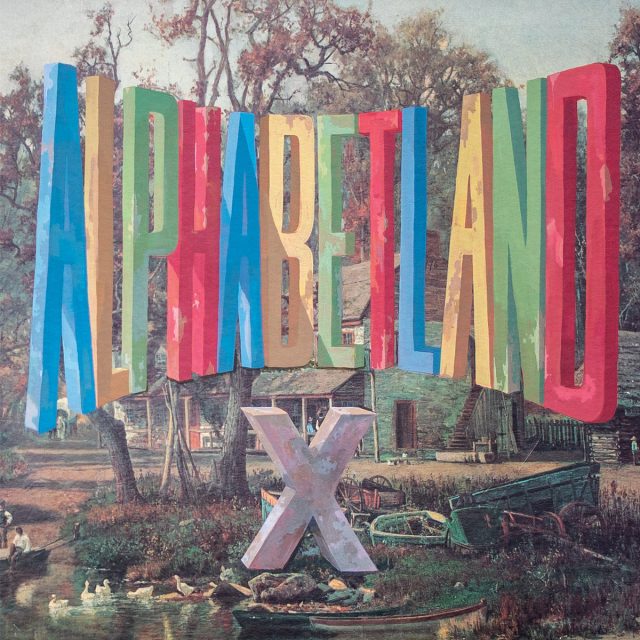 Talk about a wild gift. Some 35 years after their last studio album Ain’t Love Grand, the original lineup of L.A. punk pioneers X — singer Exene Cervenka, her ex-husband bassist John Doe, rockabilly-rebel guitarist Billy Zoom and powerhouse drummer DJ Bonebrake — return with this surprise release. An even bigger surprise: It’s pretty damn fantastic. Cervenka and Doe remain the Johnny and June of punk rock, wrapping their ragged voices around each other with the same desperate passion as a generation ago. Zoom’s crunchy, metallic guitar riffs still sound like they’re being delivered with a mile-wide grin and a stance to match; and Bonebrake continues to manhandle his kit with economy and focus. And even though these lyrics were written long before lockdown, prescient titles like I Gotta Fever, Strange Life and Goodbye Year, Goodbye help make the album eerily timely. Best of all, several of these 11 cuts — which include updates of the vintage numbers Delta 88 Nightmare and Cyrano deBerger’s Back, along with a closing poem from Exene — are delivered with the same white-hot fusion of sweaty urgency and reckless abandon that helped define the band back in the halcyon days. Life may not be too grand right now, but this sucker most certainly is. Against all odds, X hit the spot. Again.

THE PRESS RELEASE: “While everyone is social distancing, closing ranks and donning masks while they shop, life can seem somewhat surreal to the senses. Yet, through all of the chaos, one thing is constant, music brings us together. Now, on the 40th Anniversary of the landmark, Los Angeles, and 35 years since the original band have released an album – X, one of the greatest Punk Rock bands in music history, releases Alphabetland. The original foursome — Exene Cervenka, John Doe, Billy Zoom, and DJ Bonebrake — continue to embody the same spirit they did when they began in 1977. “When your heart is broken you think every song is about that. These songs were written in the last 18 months & it blows my mind how timely they are,” explained John Doe. “We all want our family, friends & fans to hear our records as soon as it’s finished. This time we could do that.” John, Exene, DJ & Billy originally entered the studio in Nov 2018 to record fresh material for the first time since 1985’s Ain’t Love Grand. Five songs were recorded over the course of two days with producer Rob Schnapf. The first of these new songs is the recorded version of an older X song, Delta 88 Nightmare, which previously was only available as a bonus track on the 2001 reissue of Los Angeles in demo form — never as a fully recorded and mixed track. The new version was released as a 7″ with the flip side being the newly recorded Cyrano de Berger’s Back, one of the earliest songs John wrote for the band that became X. This past January 2020 the band re-entered the studio to finish recording the album, again with Schnapf and seven more original tracks were recorded. The album cover art is an original painting by Wayne White, the Emmy Award-winning artist who was set designer on Pee-Wee’s Playhouse for many years. The painting was commissioned through the friendship Wayne has with the band members. Tour plans are currently on hold until ‘stay at home’ restrictions are lifted.”