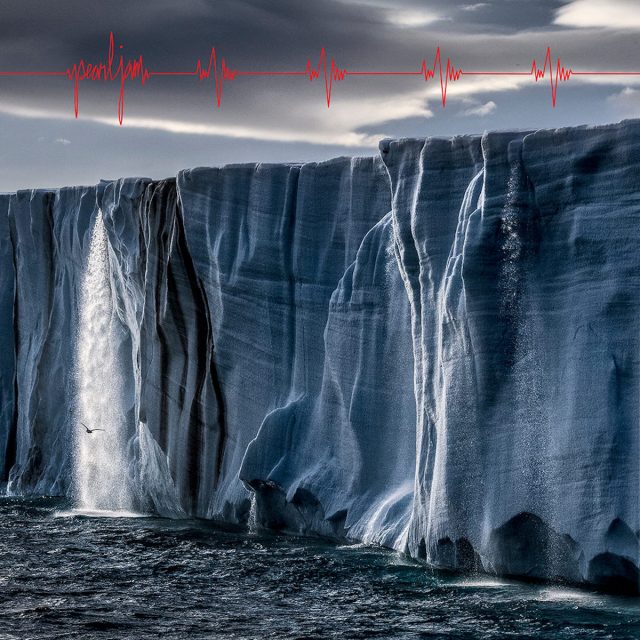 WHO ARE THEY? The musical heroes of every dude (or dudette) who ever donned a flannel shirt and a backwards ball cap. And Seattle’s second-favourite musical sons after Nirvana — or maybe third, if you want to go back and include Jimi Hendrix. Any way you slice it, they’re the last major grunge band standing (sorry, Mudhoney; no hard feelings). More importantly, they are indisputably the most important, relevant and vital American rock band of their generation. Maybe this generation too.

WHAT IS THIS? Gigaton, their long-overdue, much-anticipated 11th studio release, which comes nearly seven years after its predecessor Lightning Bolt — their longest gap between albums by a long stretch. And an LP that arrives not a single goddamn minute too soon.

WHAT DOES IT SOUND LIKE? The album we all need right now. Whether you want to rage against the system (and the Fuckstick-In-Chief), contemplate the perilous state of our world or just rock out to get your mind off of it all, Gigaton will speak to you and perhaps for you. A powerful, pointed, potent and overtly political return to form, the dozen-track set finds Eddie Vedder and his long-serving bandmates sounding the alarm about climate change and global apocalypse. Granted, that isn’t the apocalypse at the top of everybody’s list right now, but it’s close enough for rock ’n’ roll. Speaking of which: The album sports a fair share of crowdpleasing arena-rock anthems — along with a few tunes that take their music in unexpected new directions and monkey with their time-honoured brain/brawn balance.

WHAT ARE THE MOST REVEALING LYRICS? “This is no time for depression or self-indulgent hesitance / This fucked-up situation calls for all hands, hands on deck.”

WHAT SHOULD IT BE TITLED? Live On Our Last Legs.

HOW SHOULD I LISTEN TO IT? While maintaining a safe distance from each other — but never forgetting that we’re all in this together.

WHAT ARE THE BEST SONGS? Rockers like Who Ever Said, Never Destination, Take The Long Way and Superblood Wolfmoon will satisfy the faithful, while novelties like the Talking Heads-inspired Dance Of The Clairvoyants let you know they’re not just ticking boxes.

WHAT WILL MY FRIENDS SAY? “At least we have one great concert to look forward to … someday.”

HOW OFTEN WILL I LISTEN TO IT? How often do you need to be distracted from the shitstorm swirling just outside the door?

IF THIS ALBUM WERE A VEHICLE, WHAT WOULD IT BE? An electric car.

SHOULD I BUY, STREAM OR STEAL IT? This is the closest you’ll get to a record store in the foreseeable future. Might as well make the most of it.