Home Read Jessie Reyez | Before Love Came To Kill Us 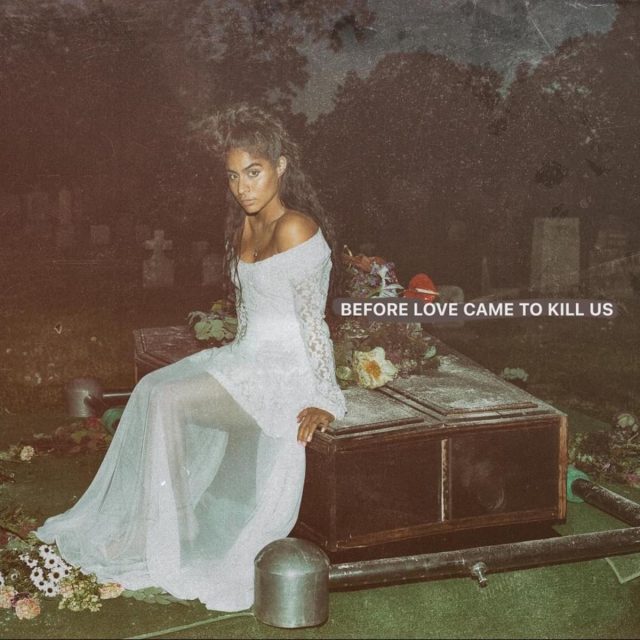 THE PRESS RELEASE: “Jessie leverages her personal experiences to write through emotional pain and deliver a meaningful sound her fans can connect to and appreciate.

Known for her outspoken storytelling and raw vocals, emulating the likes of Amy Winehouse, Jessie uses her talents to expose the darkest corners of the music industry. She maintains this breed of storytelling in her forthcoming and heavily anticipated debut album Before Love Came to Kill Us while exploring themes surrounding immigration, feminism, and love in songs such as Love in the Dark, Crazy, and Far Away. As she continues to accumulate accolades, praise, and success, Jessie maintains the strong work ethic instilled in her by her parents and is conscious of her Latin roots by collaborating with and providing guidance to both rising and established acts as she climbs the charts. It is through her hard work, grit, and collaborative efforts that her solo catalog has obtained nearly 1 billion streams worldwide while her videos have resulted in over 230M views. Her raw vocals paired with her unique point of view and soulful expression make her an exciting rising star among critics and fans, putting her on the path to becoming a cherished household name in 2020.”

MY TWO CENTS: “I should’ve fucked your friends / It would’ve been the best revenge.”

Those are the first words Jessie Reyez sings on the opening track of her debut album Before Love Came To Kill Us — an album whose cover pictures her perched on a coffin in a cemetery. Clearly, the woman knows how to get your attention. More importantly, she knows how to keep it with her sensually scratchy drawl, songwriting that manages to be nostalgic and groundbreaking at the same time, and provocative lyrics that find her fixated on obsession, instability and death. If love doesn’t end you, she just might.