Bandcamp artists reportedly earned more than $4 million on Friday, thanks to the site’s well-publicized and deservedly lauded decision to give all the funds from sales directly to musicians that day. Of course, that was then and this is now. There are still countless artists out there who could use a buck or two, if you have any to spare. Here are some of the latest deserving options from my in-box. I’ll let them speak for themselves: 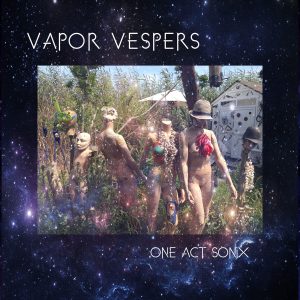 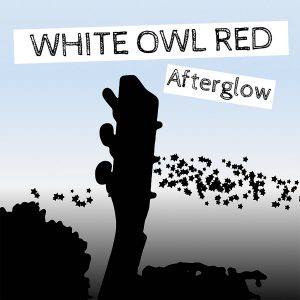 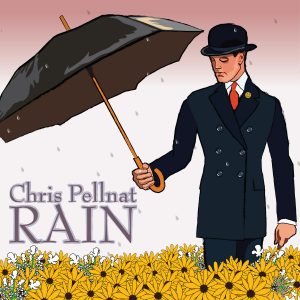 THE PRESS RELEASE: “Rain is right, right as rain.” That’s from Rain, the title song of Christopher Pellnat’s new album. It isn’t a reassuring mantra about nature, cleansing or renewal. The song, and the whole album, enters into a dream-state chaotic storm in search of sustenance. It’s heavy stuff wrapped in whimsy. Though grounded with an acoustic guitar-driven singer-songwriter approach, the 10 songs on his album refuse to do what’s expected of them. “WTF?” is a natural reaction when a vibraphone, dulcimer and synthesizer kick in, but it all seems right. Right as rain. Christopher Pellnat is an atypical singer-songwriter from Hudson, New York, USA, whose music is a bit off-kilter and veers into surprising directions. His song craft rests on strong melody and lyrics that, even when dealing with serious topics, sometimes have an element of playful cleverness. Some of his songs are expansive and elating, dealing with the big questions of life, love, spirituality and fate. Others come off as light novelty songs. But whether silly or sublime, a common thread runs through all of his work – he seeks to create something honest and true in the only way an artist can: through artifice.” 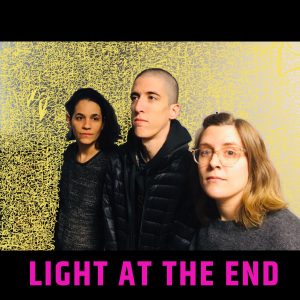 Nehedar
Light At The End

THE PRESS RELEASE: “We’re a New York City band, Nehedar, and we just released an EP on March 17th called Light at the End. The five-track EP was recorded live at our midtown rehearsal studio and is a collection of songs written by me (Emilia Cataldo) and arranged by the band including, cellist Elisheva Maister (Bulletproof Stockings) and drummer Brad Reiss. The collection was edited by Craig Levy (Brooklyn) and mixed by Jacksonville, Florida musician, Roy Peak.” 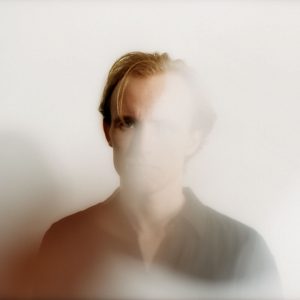 THE PRESS RELEASE: “The most terrifying reality in existence is that this is never-ending. We are trapped in forever. Staring the face of this horror in its eyes and smiling, C Charles Nealon presents Perfect Life. These two meticulous art pop cuts were composed, performed, and recorded alone at home. Repetitious rhythms mechanize under driving bass guitar lines. Warm synth pads wash across as sequenced arpeggios stab into a chorus pleading for an end to this eternity: “Is this all there is to see? I want to be free.” Marching onward, melodies shift between hopeless and hopeful along pained vocal hooks: “To all of my gods who have died, I will meet you on the moon; we will dance across the sky.”