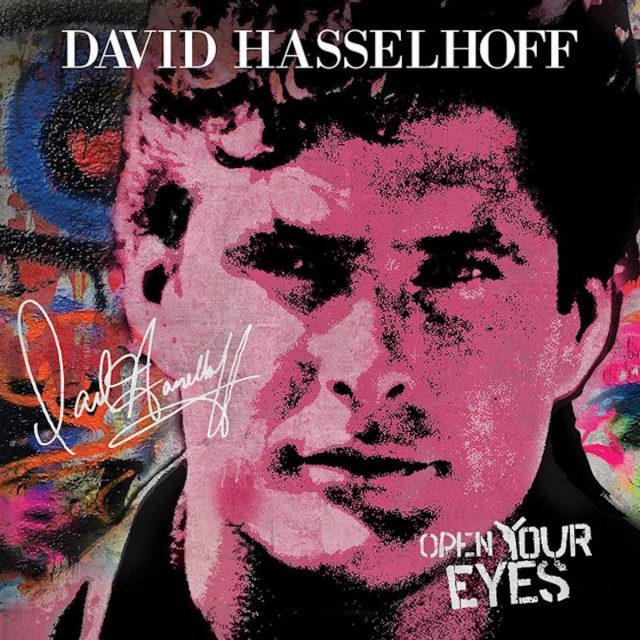 Hands up, everybody who wants to hear David Hasselhoff cover Neil Diamond’s Sweet Caroline with Al Jourgensen and Ministry. If your hand isn’t up right now, you’re lying. And if it is, congratulations: Your dream is about to come true. The Hoff’s upcoming album Open Your Eyes will indeed feature a cover of the Jewish Elvis’s feel-good (so good, so good, so good) classic, co-starring the industrial rock legend. Yeah, that should be an eye-opener, all right. And the fun doesn’t stop there. The disc will also include cameos by former Stooges guitarist James Williamson, A Flock of Seagulls, Todd Rundgren, Steve Cropper, Cars guitarist Elliot Easton, Charlie Daniels and Wikileaks founder Julian Assange (I totally made up that last one, but for a second there you believed it, right?). As always, it’s just one of a slew of new albums announced today. Check out all the latest additions below and head over to the Upcoming Releases page for the massive, ever-expanding fall roster. Good times never seemed so good.

Culted | Vespertina Synaxis: A Prayer For Union And Emptiness
Essence of Datum | Spellcrying Machine
Julia Wolfe | Fire in My Mouth