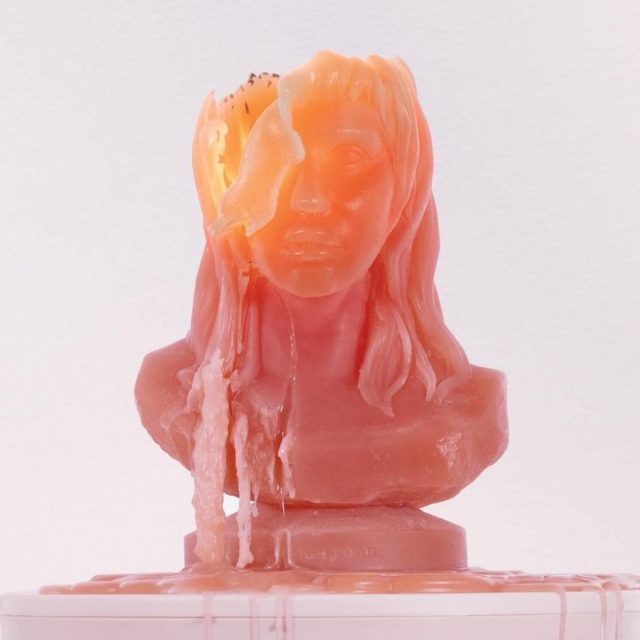 WHO IS SHE? The artist formerly known as Ke$ha. AKA second-generation singer-songwriter Kesha Sebert, the pop-music party monster behind hits like Tik Tok, We R Who We R, Blah Blah Blah and Die Young. Thanks to those chart-toppers (and plenty more where they came from), she was poised to be the biggest star of the last decade — until she accused longtime producer Lukasz (Dr. Luke) Gottwald of physical, sexual and emotional abuse, nearly self-immolating her career in the process even as she became a precursor and inspiration to the #MeToo movement.

WHAT IS THIS? Her fourth full-length and second album since resuming her career following years of lawsuits, countersuits, rehab, therapy and rebuilding.

WHAT DOES IT SOUND LIKE? The best revenge. Times infinity, bitch. After working through a lot of her issues on her 2017 comeback Rainbow, Kesha dumps most of her baggage, gets a mani-pedi and hits the club to party hard with her girlfriends and make up for lost time — though she still pauses occasionally to think about love gone wrong, the father she never had and obsess about whether true love has already passed her by in a Nashville dive bar. Not to put too fine a point on it, but that album title has more than one meaning, you know?

WHAT ARE THE THE MOST REVEALING LYRICS? “We get it that you’ve been through a lot of shit / But life’s a bitch, so come on, shake your tits and fuck it.”

WHAT SHOULD IT REALLY BE TITLED? What Didn’t Fucking Kill Me Made Me In-Fucking-Vincible. Either that or If Something’s Worth Doing, It’s Worth Overdoing.

HOW SHOULD I LISTEN TO IT? Topless, while screaming at the top of your lungs and waving a champagne bottle as you standing up in the open sunroof of a hot pink ultra-stretch limo (complete with hot tub) on its way to the strip joint. Or while confessing your thoughts in your diary later than night.

WHAT ARE THE BEST SONGS? Bangers like Tonight, My Own Dance, Raising Hell (co-starring Big Freedia) and High Road will start the party; more introspective fare like Cowboy Blues, Resentment and Father Daughter Dance will close it down.

WHAT WILL MY FRIENDS SAY? ‘This is about 100 times better than I thought it was going to be.’

HOW OFTEN WILL I LISTEN TO IT? More often than you might expect, want — or even be willing to admit to your friends.

IF I HAD A NICKEL FOR EVERY TIME SHE SAYS THE F-WORD, WHAT WOULD I BE ABLE TO PAY FOR? Bottle service.

SHOULD I BUY, STREAM OR STEAL IT? I never imagined myself writing these words, but this Kesha album is buying.