Joey Clarkson is having one of those days in her new single These Days — showcasing today on Tinnitist.

The premiere single from the country/Americana singer-songwriter’s forthcoming album The Year That Never Happened, the breezy but bittersweet number stems from a life-changing experience.

“These Days was the first song I wrote after my visa was declined,” says the Canadian artist, who had been trying to secure a spousal permit to remain in the U.K. “It quite literally fell out of me the day after an absolutely soul-crushing moment where (immigration officials) explained I would not be walking out of the office with one in hand. And it was due to a technicality!

“In a second, our lives drastically changed. I felt confusion and fear. Anxiety. Depression. All of a sudden, I realized I would no longer have a job, we couldn’t really afford to apply again, and it became unknown if we’d even be able to spend the first year of our marriage in the same country. The drive back to London from the office in Glasgow was a blur for me – luckily, I was the passenger. But the morning after, I woke up with an overwhelming sense of needing to write.”

The track is unlike anything Clarkson is usually known for: Intimate acoustic folk-pop with hints of Norah Jones and nods to Colbie Caillat. “It was different for me stylistically, but it perfectly sums up the immense feeling I was overcome with and the depression that was settling in.”

These Days provides a glimpse into the B.C. expat’s sophomore album The Year That Never Happened, due Nov. 22. “We got the idea for the title from a friend of ours,” she recalls. “They had taken me for coffee and referenced the year we were living as ‘the year that never happened’ for us. I wrote down the title straight away; I knew in that moment it was going to be an album. That was the only way to make this struggle and depression worth it.”

All is now well on the home front, despite the immigration process being a lengthy near-blight on the newlyweds’ first year of would-be bliss. “Don’t get me wrong, it was worth it to be with my husband!” she says. “But it was really hard to understand why life had thrown us this curveball. Knowing we were going to release an album centred around the experience made living through the experience ‘worth it’ all the more. The entire process was therapeutic and given us closure we didn’t expect to find. It’s allowed us to move forward.”

The Year That Never Happened was recorded at Big Smoke Studios for Big Smoke Productions, and the release was produced in part by Clarkson and Ryan John Griffiths. The musicians featured include Clarkson’s husband Peter Dixon, as well as Christina Duncan, Tom Alison, Elizabeth Hornby, Rhona Carse, and Dan Edwards. The Year That Never Happened was re-mastered by Alex Wharton at the legendary Abbey Road Studios, and caught the attention of industry icon Sandy Graham, whose Entertainment Music Group now represents Clarkson. 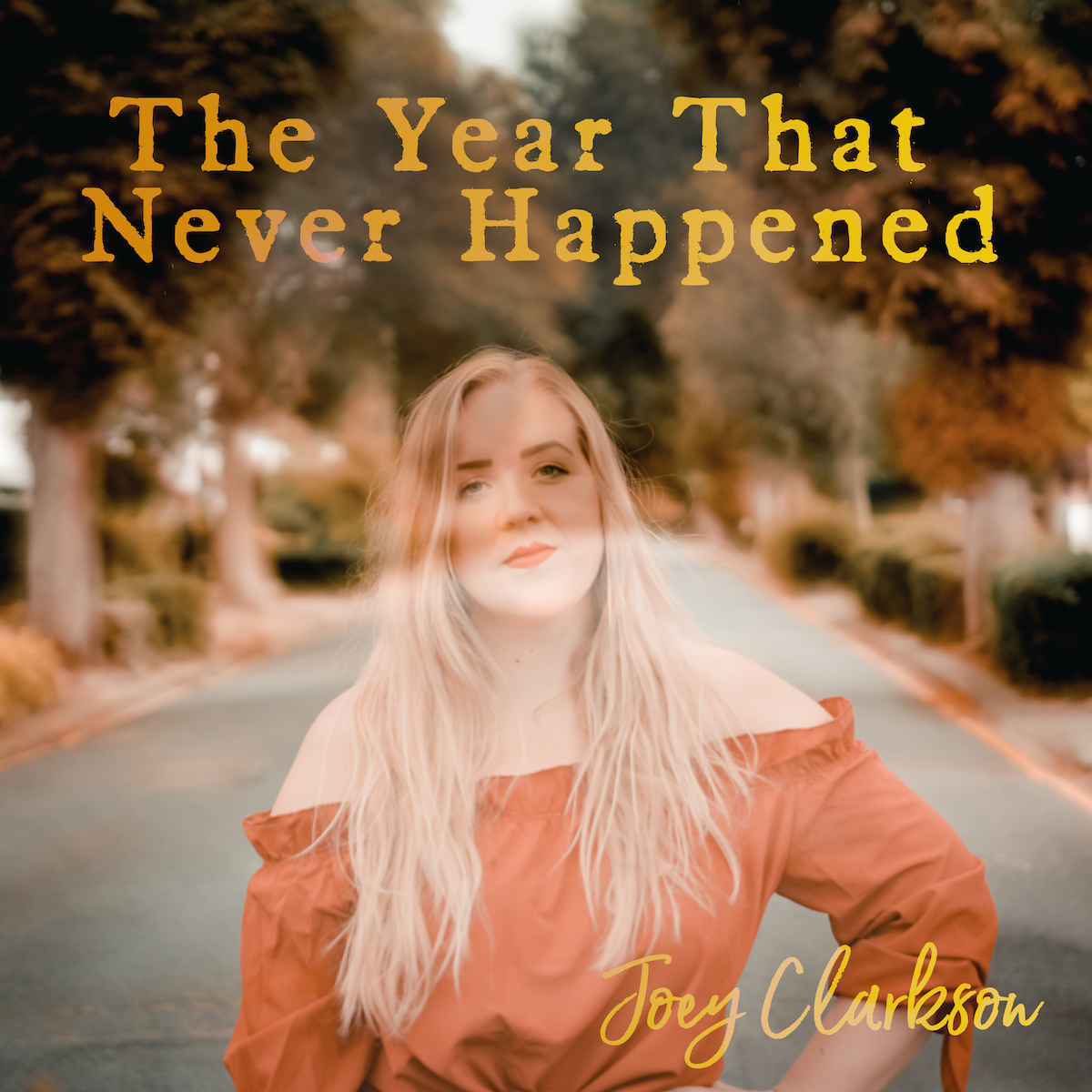