Can-rock veterans Honeymoon Suite say Tell Me What You Want in their first new single in 27 years — showcasing today on Tinnitist.

The latest preview of the iconic band’s anticipated 2020 album, Tell Me What You Want proves poetry is in motion when things come together. That’s something the band has known and shown their legions of fans for 35 years — since they broke through with New Girl Now in 1984.

“Sometimes you just know when everything starts lining up, and sounding really good early on,” the band said in a statement. “This new album will be the strongest new music we’ve released in a long time. 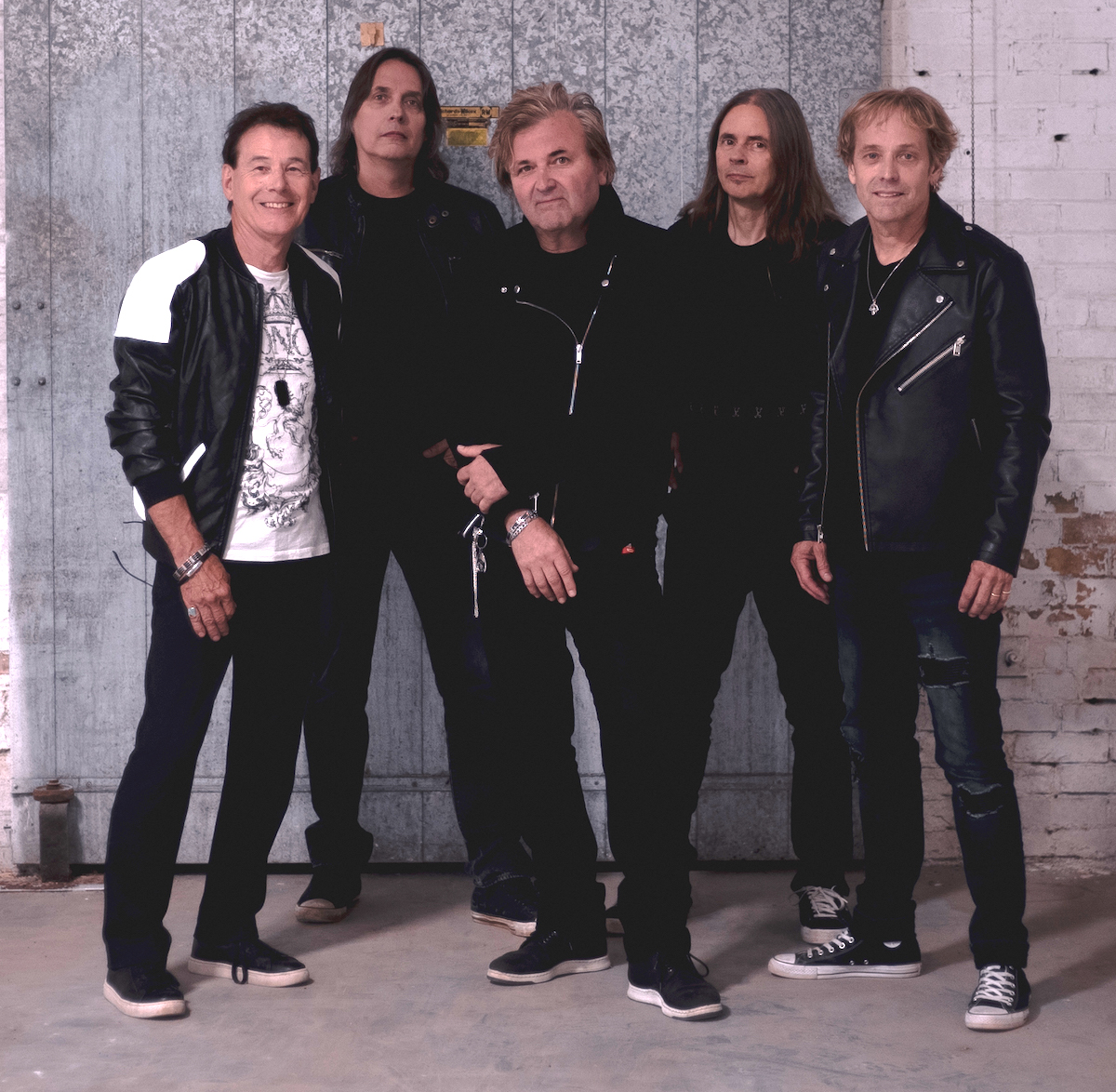 “Mike brought a fresh energy to the new songs, while still keeping true to the classic Honeymoon Suite sound our fans have loved for so many years,” they add, referencing producer Mike Krompass, a fellow Canadian who now lives in England. “We’re set to return to Mike’s new studio in England to continue work on the rest of the album.”

The video for Tell Me What You Want is the result of three long days in an abandoned factory with no air conditioning in the middle of July, says the band. But it was worth it. “Honeymoon Suite are no strangers to hard work and long days of shooting,” they said.

This is an understatement. Formed in 1981, Honeymoon Suite broke onto the scene thanks to hit single New Girl Now, taking the cake in a Toronto radio station talent contest. Founding members Johnnie Dee and Derry Grehan would soon be joined by Gary Lalonde, Dave Betts, and Peter Nunn, and go on to win a Juno for Group of the Year, countless nominations, and continued International recognition over the decades. 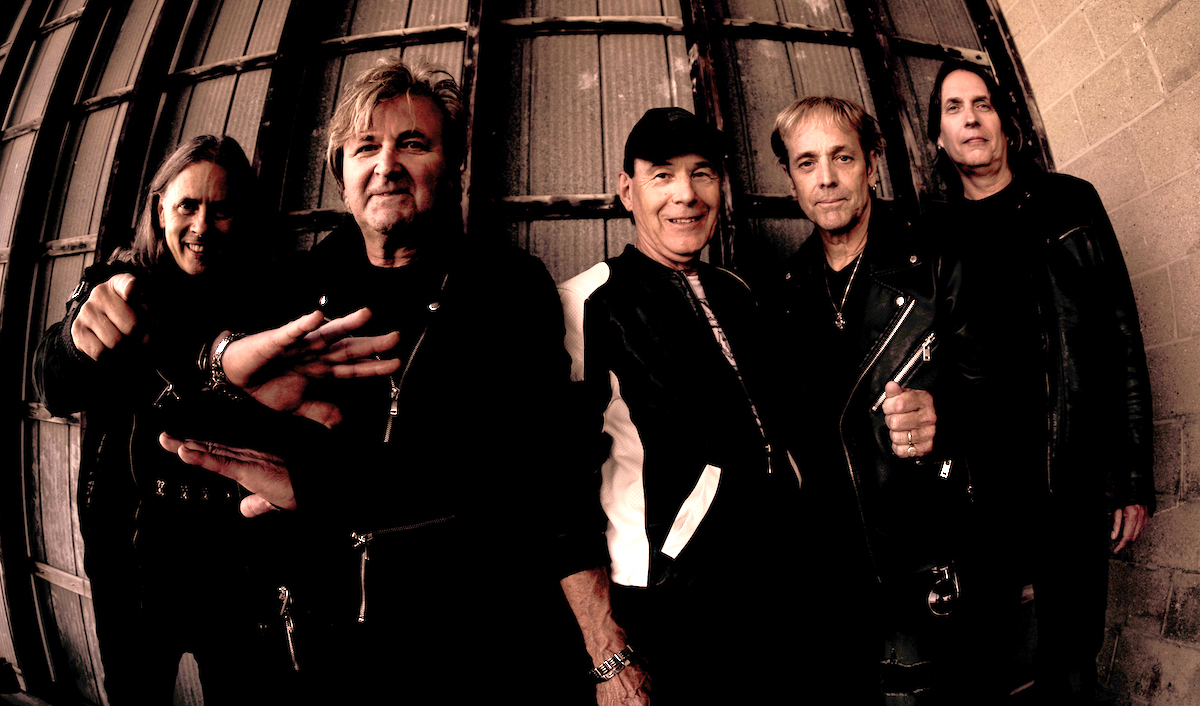