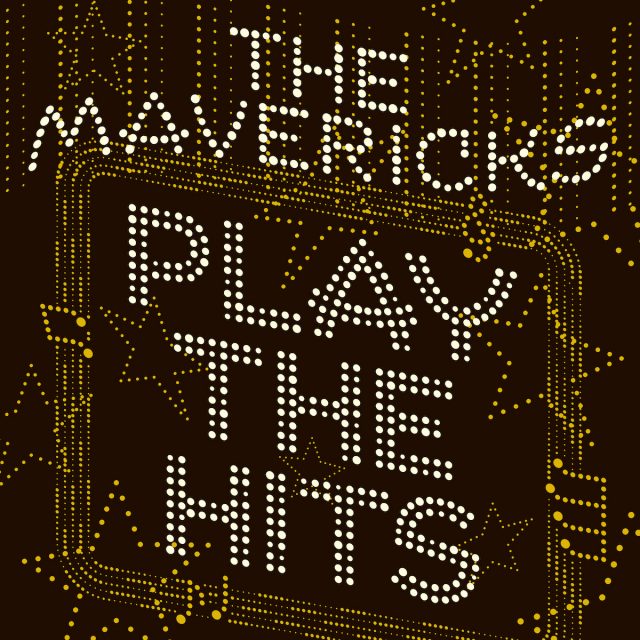 WHO ARE THEY? The Tex-Mex roots-rockers who were co-founded by hulking, Orbisonian singer-guitarist and songwriter Raul Malo 30 years ago in Florida — and who are currently seven years into their second successful reunion.

WHAT IS THIS? Somewhat surprisingly given the title and time of year, it’s not a greatest-hits collection. Well, not their greatest hits, anyway. Instead, this 10-track disc is a covers album, with the band revamping classics by everyone from Waylon, Willie, Hank and Patsy Cline to Elvis, Bruce Springsteen and Marvin Gaye. But really, it’s hardly a surprise: The Mavericks have already covered some of the artists above on their other 10 studio albums.

WHAT DOES IT SOUND LIKE? Pop goes Tex-Mex to the max. Malo and co. put their signature spin on all these songs, adding hipswivelling rhythms, twangy licks, wheezy squeezeboxes, growling horns and rollicking keyboards to the mix — and making it work for the most part.

WHAT SHOULD IT BE TITLED? South of the Border Radio.

HOW SHOULD I LISTEN TO IT? While downing cerveza and dancing with your best senorita.

WHAT ARE THE BEST SONGS? Springsteen’s Hungry Heart and Gaye and Mary Wells’ Once Upon a Time get the most drastic makeovers (the latter with the help of Martina McBride), but John Anderson’s Swinging and Presley’s Don’t Be Cruel also benefit from their update, while Waylon’s Are You Sure Hank Done It This Way segues into Joe Cocker’s Feelin’ Alright.

WHAT WILL MY FRIENDS SAY? ‘It’s pretty good, if a little samey-sounding after a while.’

HOW OFTEN WILL I LISTEN TO THIS? A few of the songs might find their way onto a playlist, but the album as a whole doesn’t really keep you on the hook.

IF THIS ALBUM WERE A MEAL, WHAT WOULD IT BE? A cheeseburger with guacamole on it.

SHOULD I BUY, STREAM OR STEAL IT? Go with the flow.