Terence Jack gets swept up in life’s Avalanche in his latest single and video — premiering exclusively on Tinnitist.

Drawing inspiration from Terence’s recent move to a new city, the chiming, intimately powerful Avalanche is about change — and the excitement and fear that come with it. “The unknown can be pretty overwhelming and exhilarating all at the same time,” says the Vancouver synth-rocker. “Not unlike being swooped up by an avalanche in motion; where it takes you, you won’t know. The best you can do is to ride it out and hope for the best. You’ll either end up dead or having survived something that will travel with you forever. I look at my life this way, reinventing and renewing around every corner.”

Jack knows from reinvention: Before his music career took off, he could be found adventuring all over the world with his successful travel company. Mainly focused on South East Asia, Jack spent 13 years teaching young thrill seekers about the joy of adventure travel as well as the importance of human connection. After years of feeling like a limb was missing when he’d leave home without his guitar, Jack took a thoughtful life pause and decided he needed to dive head first back into his original passion, music. 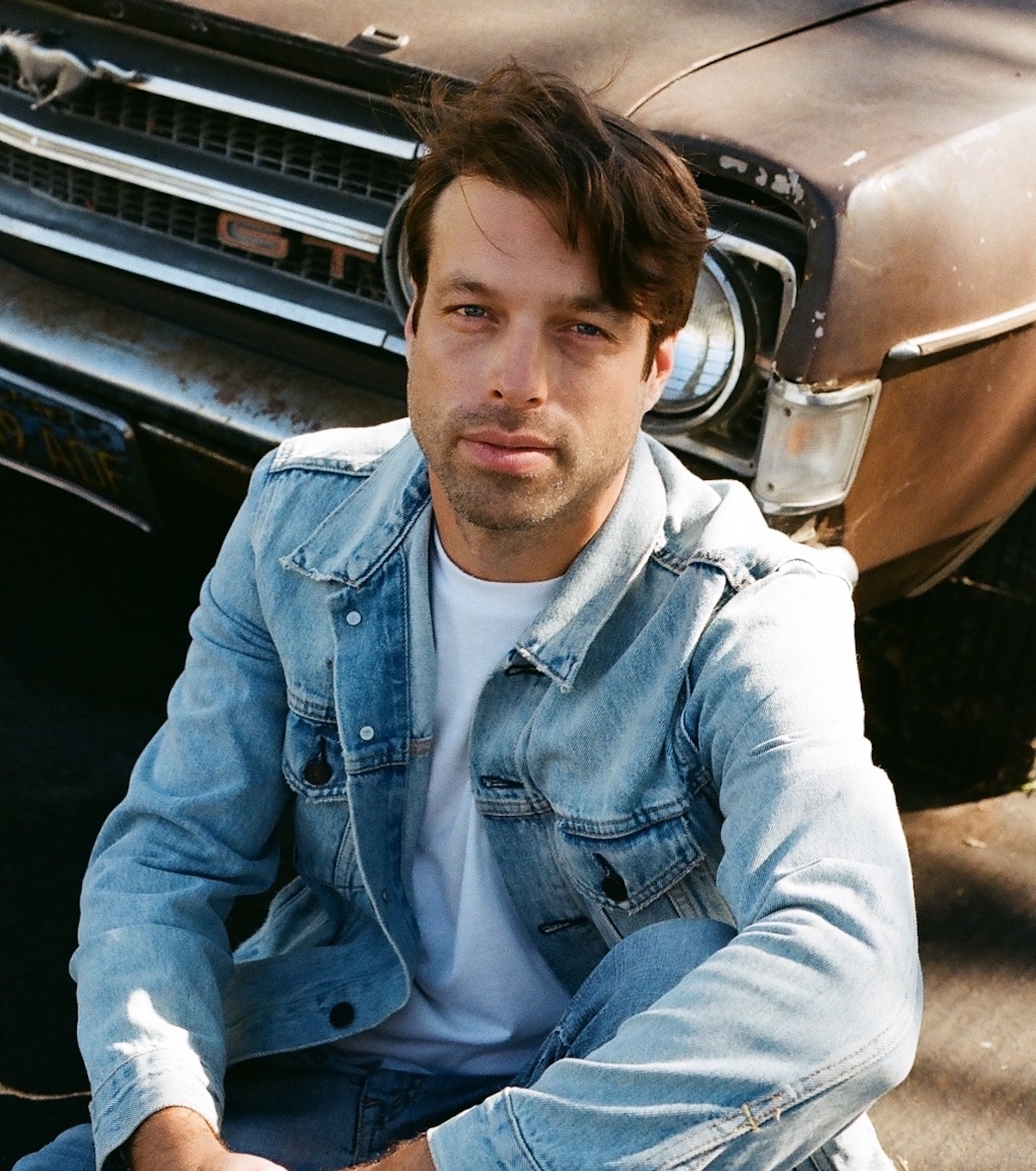 He put out his debut EP Never Get Back in 2016. S​tandout single Eastern Rise was a runnerup in the Canadian Songwriting Competition that year. In 2019 he changed up his sound, trading his singer/songrocker vibe for more of a synth-heavy vibe. The result was Found It, the first single off his upcoming LP ​Bloom.​ He followed up with the title track and Heart In Head Out. Co-written with Greg Bevis from Vancouver band Bear Mountain, Avalanche is the fourth preview from Bloom, which is set for release on Nov. 13. The track will be officially released on Friday, Oct. 30 on Spotify, Apple Music/iTunes and other digital retailers and streaming services. 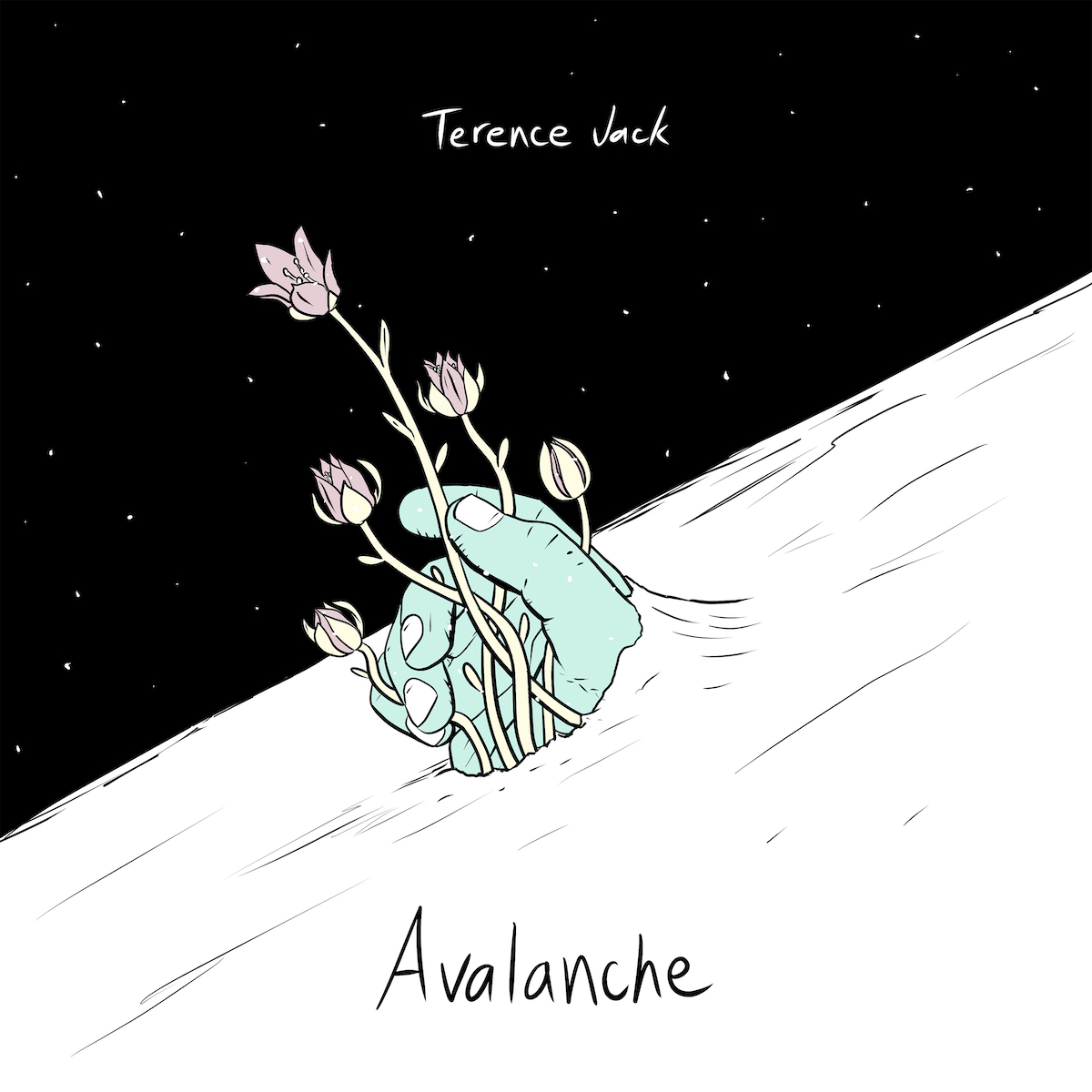 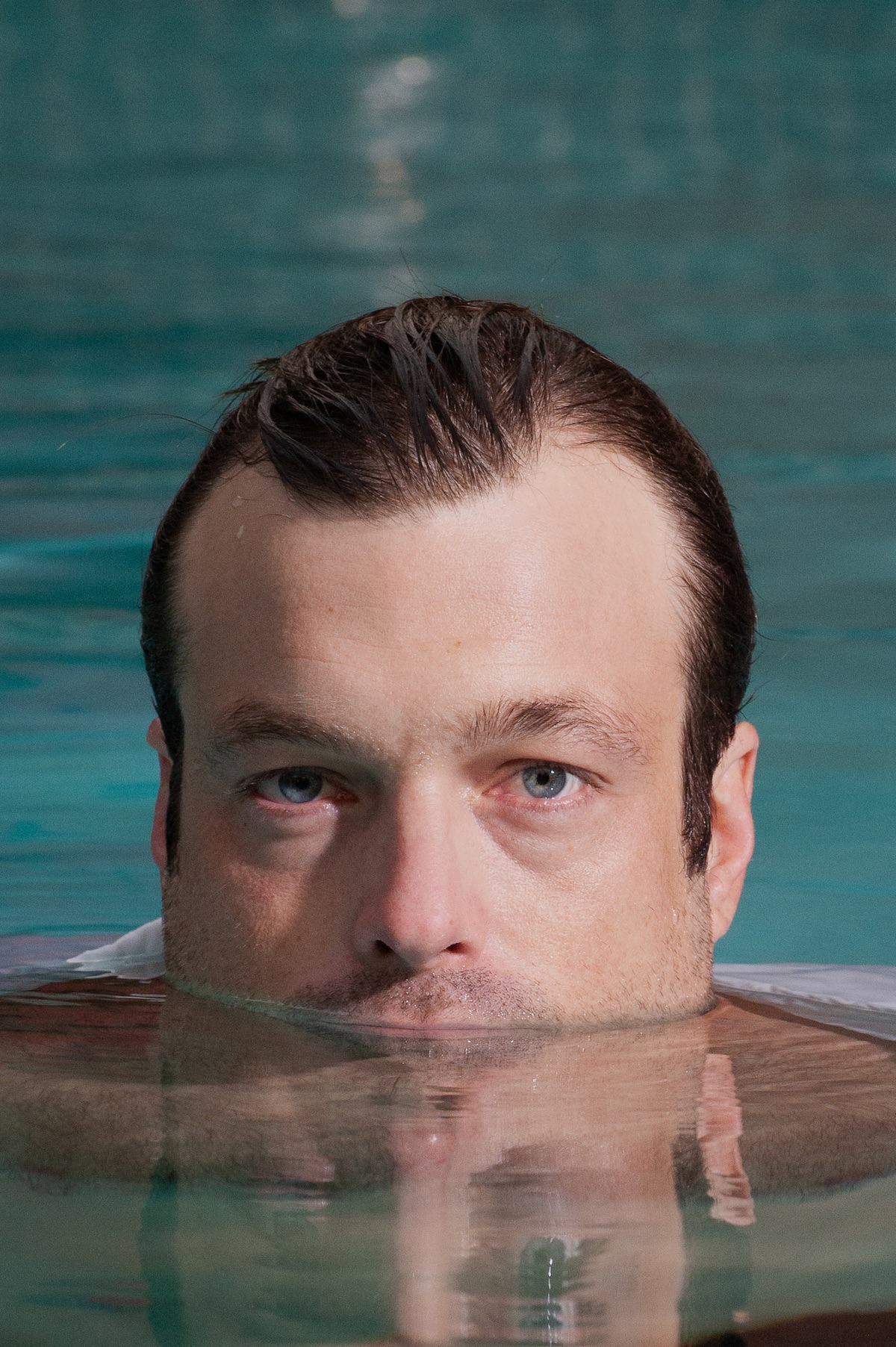