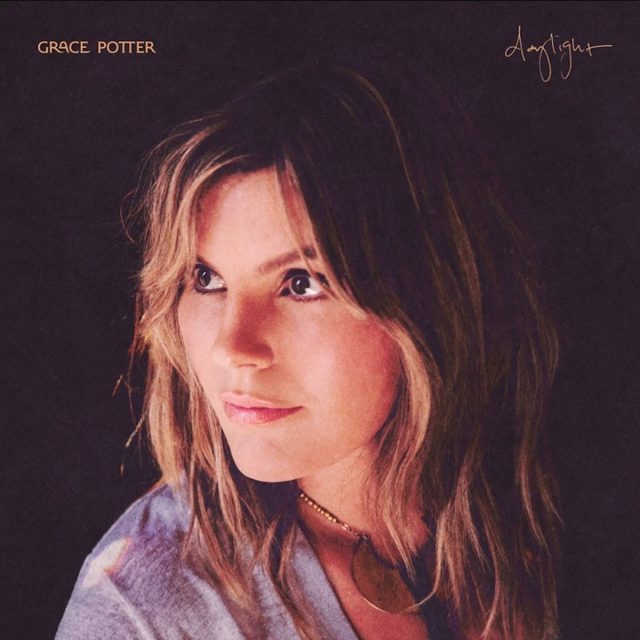 WHO IS SHE? The rebellious, raspy blues-rock singer-songwriter and former frontwoman of The Nocturnals who has collaborated with everyone from Kenny Chesney to The Flaming Lips over the course of her career.

WHAT IS THIS? Her third solo disc and something of a comeback album, Daylight come after a turbulent four-year hiatus that included divorce, the end of her band, a new marriage (to her producer Eric Valentine) and the birth of her first child.

WHAT DOES IT SOUND LIKE? A woman picking herself up, dusting herself off and getting back to what she does best: Rocking out and kicking butt.

WHAT SHOULD IT BE TITLED? Grace Under Pressure.

HOW SHOULD I LISTEN TO IT? With admiration for an artist who found a way to channel her personal struggles into her most revealing and mature album.

WHAT ARE THE BEST SONGS? Bluesy, beefy numbers like On My Way and Shout It Out will grab your attention, but soulful R&B fare like Love is Love, Repossession and Back To Me (the last featuring Lucius) — not to mention smoky, candle-powered piano ballads like Release — will keep it.

WHAT WILL MY FRIENDS SAY? ‘We all have to grow up sometime — and this was clearly her time.’

HOW OFTEN WILL I LISTEN TO THIS? It’s good for a few spins, but more cuts with the swaggering power of her older albums would seal the deal.

IF THIS ALBUM WERE AN AGE, WHAT WOULD IT BE? Your early 30s — the time when (if you’re lucky) you start to figure out what you really need (as opposed to what you really want) and set about finding a way to get it.

SHOULD I BUY, STREAM OR STEAL IT? If you identify with Potter’s position, you’ll get your money’s worth.