The intimate and behind-the-scenes video features a 45-minute studio session covering the entirety of his latest album. Familiar Ground: Part 1 debuted on Oct. 11. The brand-new Familiar Ground: Part 2 sees the Winnipeg-based singer/songwriter lay a live-off-the-floor take on his 10-track debut LP, How Long, in the studio where it was recorded.

“This is a final hurrah of sorts for How Long,” Posen offers of the Familiar Ground project. “I’m going to move towards putting out new music very soon, and I wanted to put together a special kind of experience to mark the end of this chapter.” 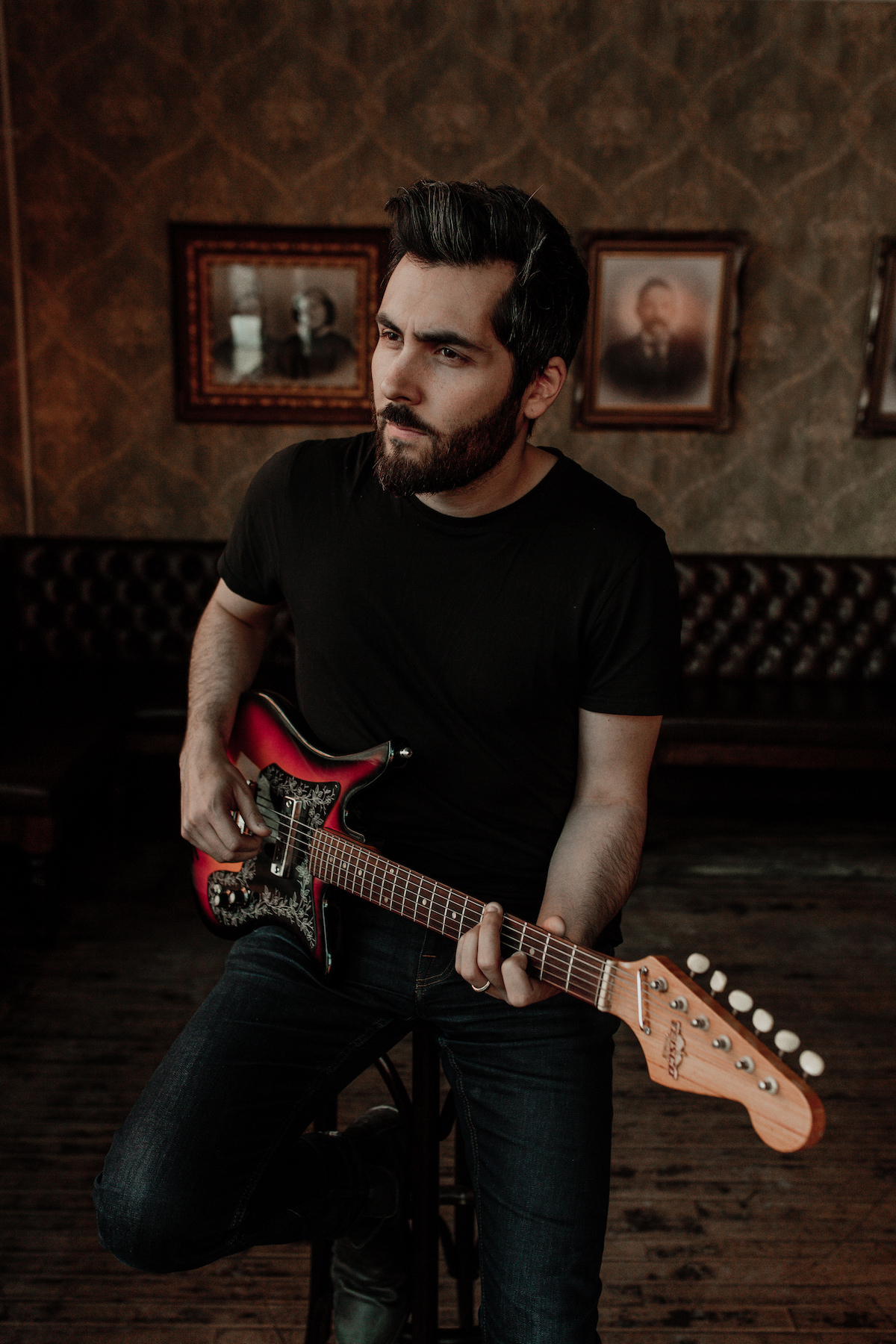 With an air-tight guest list of just 25 family members and friends, the intimate event was held at one of Posen’s favoured places, Winnipeg’s Stereobus Recording. It’s a space he knows well; having first picked up a guitar at age nine, in amongst travelling with his musician parents, he’s spent a lot of time within its walls. “I spent the majority of the ’90s growing up and watching my parents record all of their own albums there,” he recalls. “Now, nearly two decades later, here I am recording my own.”

How Long represents several years of songwriting in the making, resulting in rootsy blues that veer to R&B before landing within the molds of melodic rock and roll. “I’ve co-written and produced for artists of all genres,” Posen — who has also played as a member of Juno-winning roots-rock band The Bros. Landreth — reflects. “So I brought my full range to this record.

“It was especially special because, even though there were 25 guests there for this, we were able to record this in a space that’s very near and dear to me. I wanted to show these songs in their rawest and most evolved form, and to have it at Stereobus… It could only be described as Familiar Ground.” 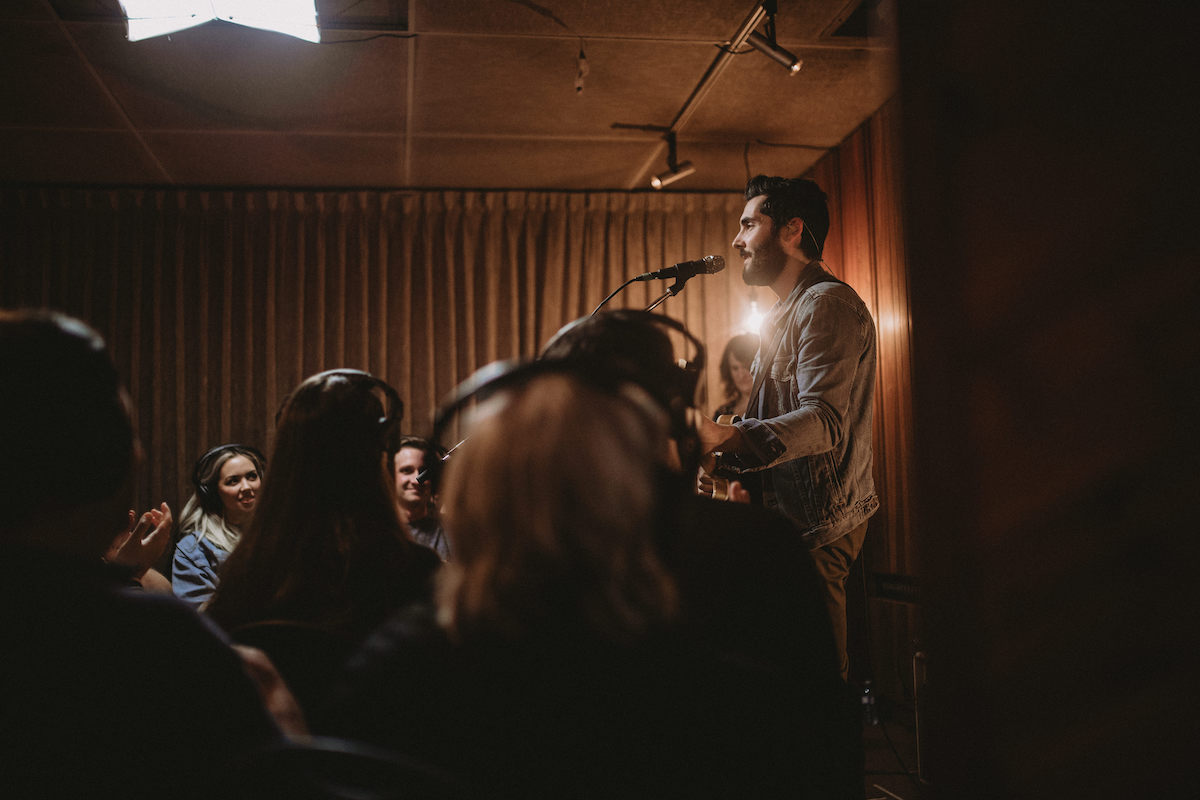