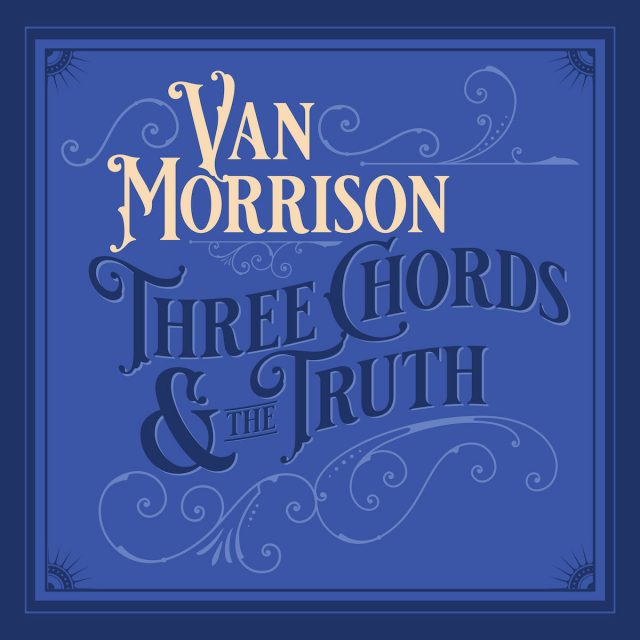 WHO IS HE? Van the Man. The Belfast Cowboy. The only live performer I’ve ever seen who shamelessly relies on an onstage countdown clock to rigidly time his set so he doesn’t play one second longer than required. But I will cut him some slack for that, since Van Morrison is also the man who wrote Gloria — which is basically the rock ’n’ roll equivalent of being the caveman who discovered fire — along with Brown Eyed Girl, Moondance, Domino and a few dozen other numbers people will still be singing long after we’re all dead. Well, all of us but Van will be dead: Still going strong at age 74, Morrison is also far and away the hardest-working curmudgeon in show biz. And far too stubborn to die unless there’s a payday in it for him.

WHAT IS THIS? His 41st studio album in 52 years and sixth album in just four years — which pretty much confirms what I was saying about that work ethic.

WHAT DOES IT SOUND LIKE? Somewhat surprisingly given its title, it’s not a country record — in fact, based on the title track’s lyrics, Van seems to think the line is about the blues. So no wonder Three Chords and the Truth sticks to the intersection of blues, jazz and soul that has long been Morrison’s comfort zone and home turf. But unlike his recent slate of releases dominated by cover tunes, this self-produced set features 14 new originals, most of which are slightly above average, albeit not quite in the league of his immortal classics.

WHAT SHOULD IT BE TITLED? It’s Still Too Late To Stop Now.

HOW SHOULD I LISTEN TO IT? If you’re listening to Morrison alone, during the day and without an open bottle of something intoxicating, you’re doing it wrong.

WHAT ARE THE BEST SONGS? The pointed Fame Will Eat the Soul is notable for being a duet with The Righteous Brothers’ Bill Medley. The old-school rock ’n’ roll of Early Days is a hoot. The rest of the disc — which also ventures into country, organ jazz and more — is consistently satisfying, which is more of less par for the course with Morrison lately.

WHAT WILL MY FRIENDS SAY? ‘Van Morrison never changes — and that’s exactly the way it should be.’

HOW OFTEN WILL I LISTEN TO THIS? At least a few times — but you’d better hurry up and do it before he releases another album.

IF MORRISON WERE AN AUTHOR, WHAT KIND WOULD HE BE? One of those guys like Stephen King who crank out titles so fast that it takes years for people to catch up and appreciate them.

SHOULD I BUY, STREAM OR STEAL IT? Not paying Morrison for his music is probably not a good idea.