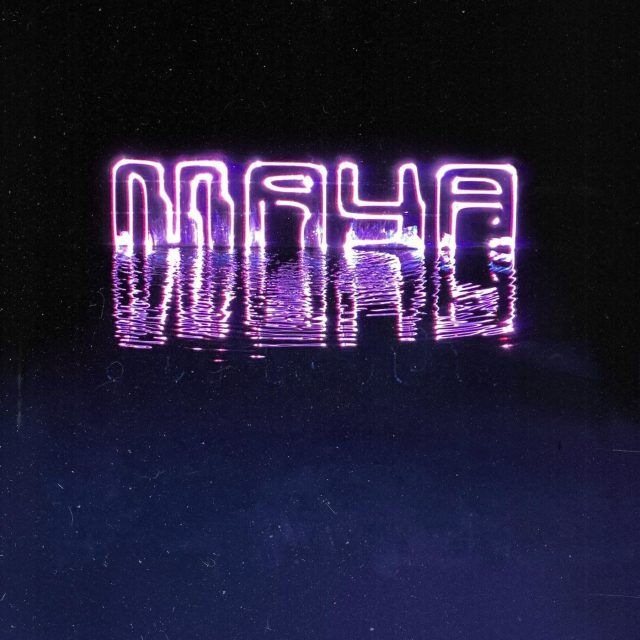 THE EDITED PRESS RELEASE: “John Frusciante releases the first instrumental electronic album under his own name on Aaron Funk’s Timesig label. The record is dedicated to his cat Maya who recently passed away, a fellow traveller in his otherwise-solitary music-making sessions. “Maya was with me as I made music for 15 years, so I wanted to name it after her. She loved music, and with such a personal title, it didn’t seem right to call myself Trickfinger, somehow, so it’s by John Frusciante.”

Maya is inspired by his favourite music: ’91 to’96 UK breakbeat hardcore and jungle. It’s a varied and personal take with sophisticated, authentic production balanced against John’s acute sense of melody, an inspired blending of machines and samples infused with a joyful energy. After discovering early U.K. rave music, John started dancing at drum & bass club nights in Los Angeles. He then got into Venetian Snares’ music at the Autechre-curated ATP in 2003, eventually becoming friends with Aaron, resulting in the Speed Dealer Moms collaboration, which boosted his confidence in making electronic music. 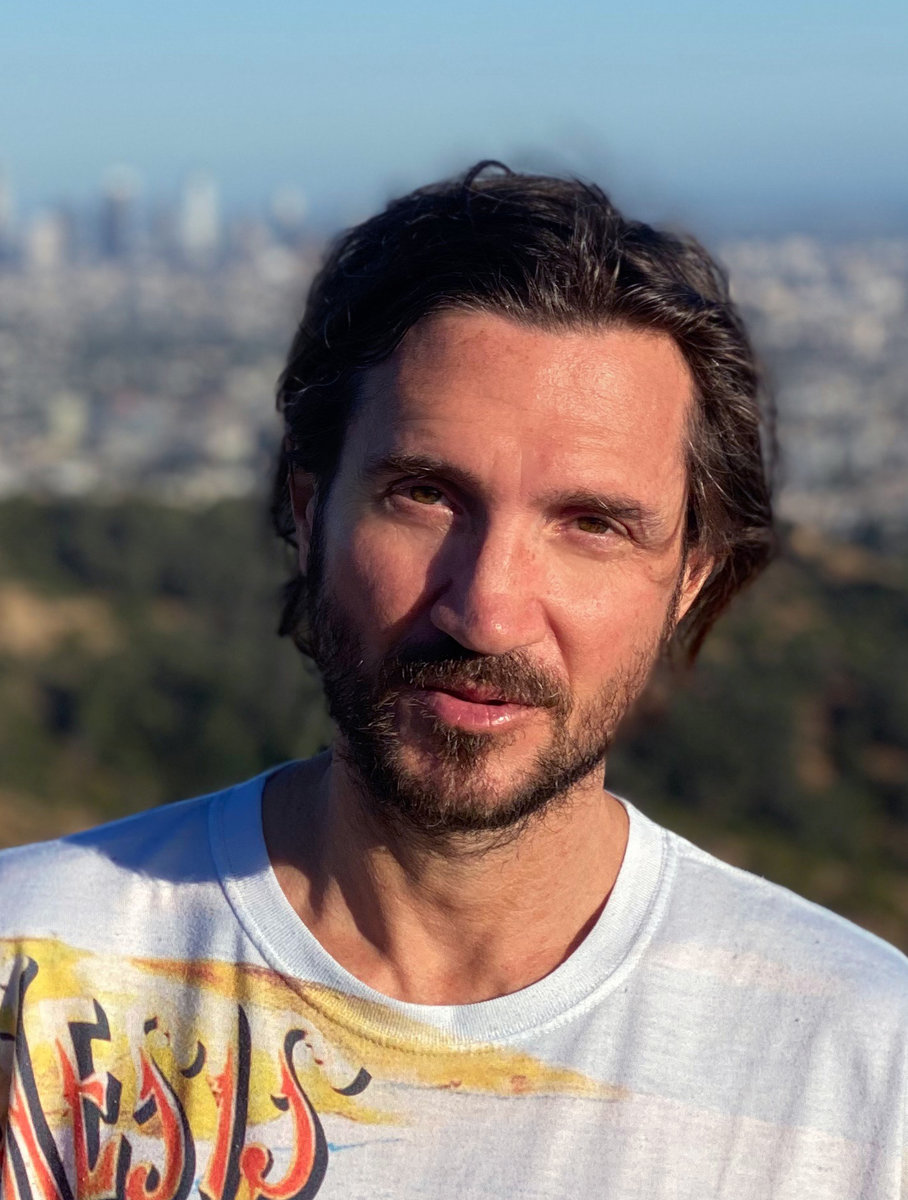 The process of making his tracks changed over time, as John explains; “For a full year before I started this record, I worked within self-imposed limitations and rules that made the music-making process as difficult as possible, programming for programming’s sake. After a full year of that, I decided to make things easier, to the degree that I could regularly finish tracks I enjoyed listening to, while continuing many of the practices I’d developed. Throughout the recording of Maya, I would prepare to make each track very slowly, but would finish tracks very quickly. I’d spend weeks making breakbeats, souping up a drum machine, making DX7 patches, and so on. By the time an idea came up that seemed like the beginning of a tune, I had a lot of fresh elements ready to go.”

John says his solo music has changed; “I don’t have that interest in singing or writing lyrics like I used to. The natural thing when I’m by myself now, is to just make music like the stuff being released this year. I really love the back and forth with machines and the computer.” The fun he’s having on Maya is infectious.”