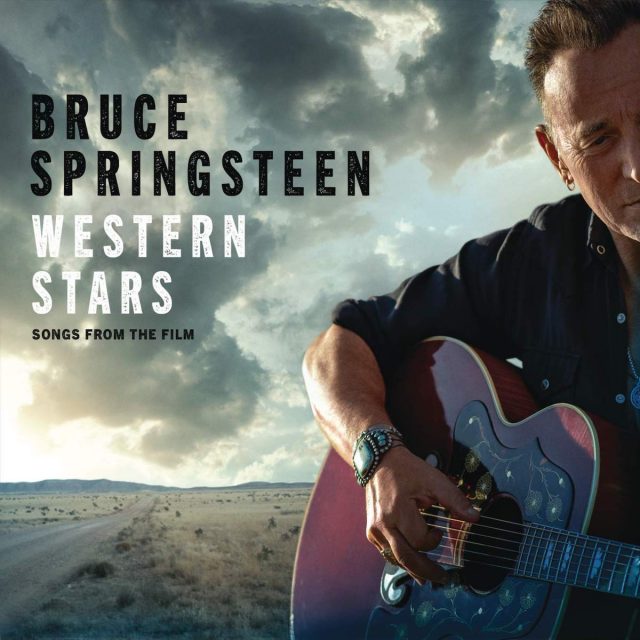 WHO IS HE? He’s The Boss. The king of E Street. The voice of a generation. One of the greatest, most important and influential living American songwriters. And a guy who’s still looking pretty good for someone who just turned the big 7-0.

WHAT IS THIS? The soundtrack to his new self-directed concert movie, which captures Bruce Springsteen and an orchestra in an old bar, replicating his most recent album in sequence, along with a cover of Glen Campbell’s Rhinestone Cowboy.

WHAT DOES IT SOUND LIKE? Pretty much like the ’60s-inspired studio album, but with a bit more sand in Bruce’s well-weathered vocals, a bit more energy in the performances, and some applause from the lucky fans in attendance.

WHAT SHOULD IT BE TITLED? Born to Rerun.

HOW SHOULD I LISTEN TO IT? Probably while watching the movie — it’s seems more of a complement to that than a standalone work.

WHAT ARE THE BEST SONGS? Probably the same ones that you liked on the studio album — these performances and arrangements don’t vary much from the originals. And of course, his sweeping and soaring Rhinestone Cowboy is a treat.

WHAT WILL MY FRIENDS SAY? ‘Some orchestrated versions of his classics would have made for a great second disc — and turned this into something way more special and essential.’

HOW OFTEN WILL I LISTEN TO THIS? Not as often as other Springsteen live albums — compared to his revealing Broadway-show disc, for instance, this feels fairly superficial.

IF THIS ALBUM WERE A SWIMMING STROKE, WHAT WOULD IT BE? Treading water.

SHOULD I BUY, STREAM OR STEAL IT? Diehards will have to buy it; the rest of the world can live without.