Home Read The Avett Brothers | Closer Than Together 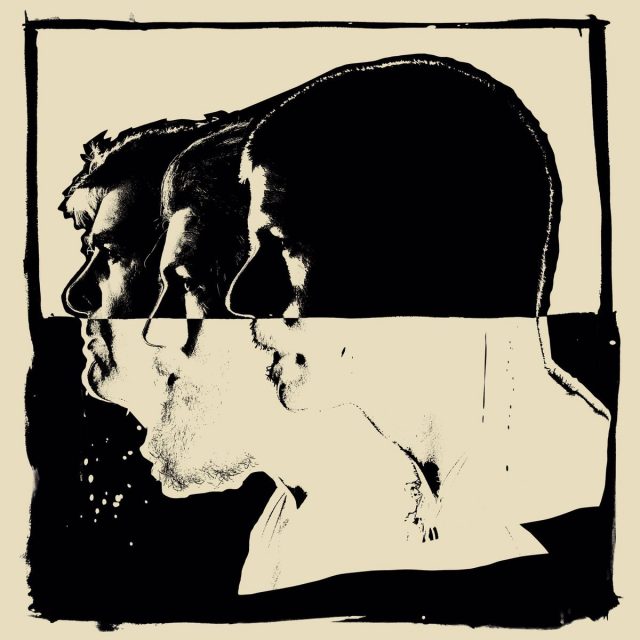 WHO ARE THEY? The North Carolina folk-rock foursome featuring singer-songwriter siblings Seth and Scott Avett, along with bassist Bob Crawford and cellist Joe Kwon.

WHAT IS THIS? Their 10th studio album, first new release in three years and one of the most topical albums of their career — which they kinda-sorta admit while pretending to deny. “We didn’t make a record that was meant to comment on the sociopolitical landscape that we live in,” they said. “We did, however, make an album that is obviously informed by what is happening now on a grander scale all around us…because we are a part of it and it is a part of us … The Avett Brothers will probably never make a sociopolitical record. But if we did, it might sound something like this.”

WHAT DOES IT SOUND LIKE? Patriotism and protest songs made personal. After writing countless songs about universal themes of love and relationships, it’s striking to hear the Avetts weighing in on domestic issues in tellingly titled tracks like We Americans and New Women’s World. Luckily, their acoustic-guitar folk and sombre balladry needed no alterations to fit these richly detailed narratives, eloquent treatises and spirited calls for unity in divided times.

WHAT WOULD BE A BETTER TITLE FOR THIS ALBUM? In Search of The United State. Or maybe The Family That Plays Together …

HOW SHOULD I LISTEN TO IT? Perhaps with some friends from south of the 49th — assuming you’re sure their politics will align with the Avetts.

WHAT ARE THE BEST SONGS? The sombre We Americans is the thematic (if not literal) centrepiece of the album; the piano ballad Bang Bang decries violent movies; Bleeding White is wiry and punchy.

WHAT WILL MY FRIENDS AND FAMILY SAY? ‘It’s great to hear more artists making protest music — but it will be even better when they don’t have to anymore.’

HOW OFTEN WILL I LISTEN TO THIS? Whenever you need some comforting reassurance that humanity still exists in this world — so pretty often.

IF THIS ALBUM WERE FABRICS, WHAT FABRICS WOULD IT BE? Denim, gingham, burlap and corduroy.

SHOULD I BUY, STREAM OR STEAL IT? Stream it first — you might not need to hear some of the more pointedly American-centric tracks more than a few times.