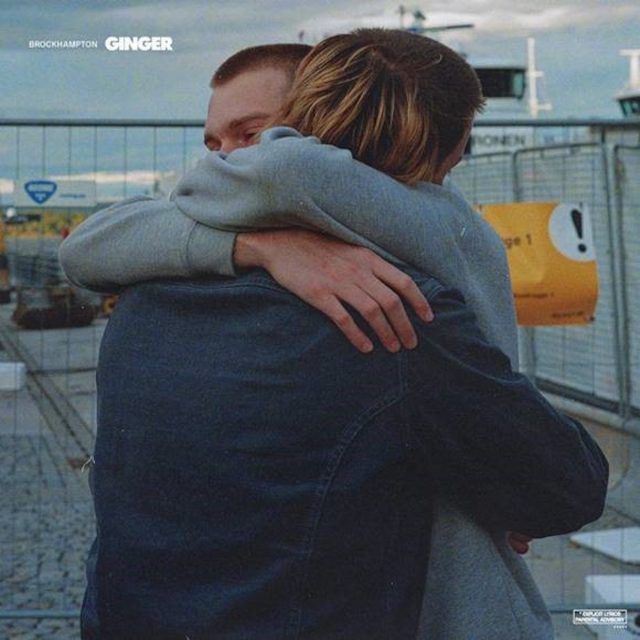 WHO ARE THEY? The diverse rap collective and self-described boy band who became overnight sensations after bursting onto the scene in 2017 — and promptly experienced the downside of fame over sexual misconduct allegations against one member who has since left.

WHAT IS THIS? The prolific and distinctive crew’s fifth album in less than three years, their first release as part of a multi-disc, multi-million-dollar major label deal — and a so-called “summertime” disc reportedly inspired by their friendship with Shia LaBeouf, who supposedly holds informal weekly group therapy sessions at leader Kevin Absract’s L.A. home. Seriously.

WHAT DOES IT SOUND LIKE? Amazingly, like a therapeutic summertime album. The beats and backing tracks are generally warm, relaxed and flowing, while the existential lyrics deal with dejection, rejection and dysfunction. As you might expect, it doesn’t always feel like the most cohesive affair — especially not with seven vocalists jockeying for mic time. But it’s surely one of the more unusual and idiosyncratic hip-hop releases of the summer.

WHAT WOULD BE A BETTER TITLE FOR THIS ALBUM? Take Five. Or maybe Collective Soul Saving.

HOW SHOULD I LISTEN TO IT? Intently. Between the layered musical tracks and the multiple vocalists, there’s plenty to decipher and unpack.

WHAT ARE THE BEST SONGS? Heaven Belongs to You, St. Percy, If You Pray Right and I Been Born Again, are anchored by some serious grooves – and nowhere nearly as spiritual as their titles suggest.

WHAT WILL MY FRIENDS AND FAMILY SAY? ‘They sound good, but they sure don’t sound particularly happy.’

HOW OFTEN WILL I LISTEN TO THIS? Given that it doesn’t look like they’ll be releasing multiple albums a year anymore, you might want to make this one last.

IF THIS ALBUM WERE A FRIEND, WHAT FRIEND WOULD IT BE? That guy who comes to the party and corners everybody with his personal problems.

SHOULD I BUY, STREAM OR STEAL IT? They have a lot of mouths to feed — including a graphic designer, photographer and web designer who are supposedly full-fledged group members.