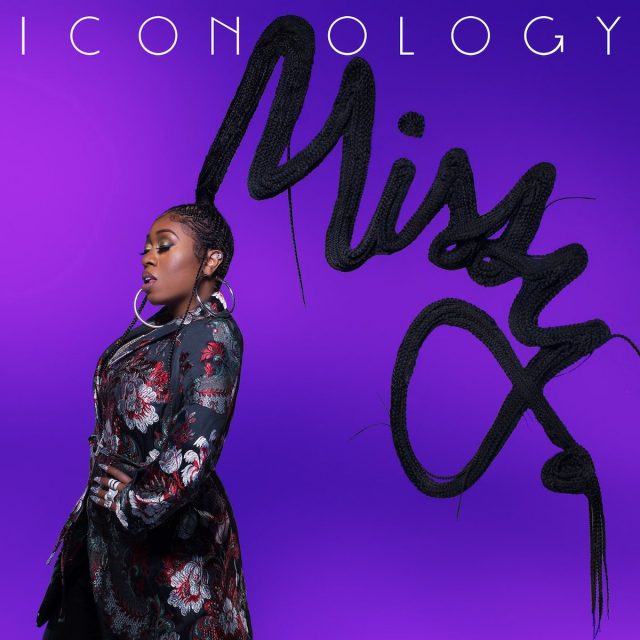 WHO IS SHE? Well may you ask — although the chart-topping, award-winning rapper has a long list of hits including Get Ur Freak On, Work It and Hot Boyz, it’s been more than 14 years since she released a new album.

WHAT IS THIS? Sadly, still not an album. Vaguely billed in advance as “a collection of new songs,” this surprise release turned out to be a five-track EP. And since it landed just days before Elliott was to receive an MTV Video Vanguard Award, that should give you a sense of her priorities.

WHAT DOES IT SOUND LIKE? Not enough of a good thing. Despite having only made one-off singles and occasional cameos for the past several years, Elliott still sounds strong and sharp on these throwback tracks. But with just two bangers, two ballads and one a cappella cut, Iconology is over far too soon.

WHAT WOULD BE A BETTER TITLE FOR THIS ALBUM? Blink And You Missed It. Or Bait And Switchology.

HOW SHOULD I LISTEN TO IT? On repeat. It’s the only way to make it last.

WHAT ARE THE BEST SONGS? The upbeat Throw it Back and Cool Off.

WHAT WILL MY FRIENDS AND FAMILY SAY? ‘After 14 years, that’s all she could come up with?’

HOW OFTEN WILL I LISTEN TO THIS? How many times can you listen to the same handful of songs?

IF THIS ALBUM WERE A CARNIVAL ATTRACTION, WHAT ATTRACTION WOULD IT BE? The Six Foot Man Eating Chicken — which turns out to be a tallish guy with a bucket of KFC.

SHOULD I BUY, STREAM OR STEAL IT? Get Ur Stream On.